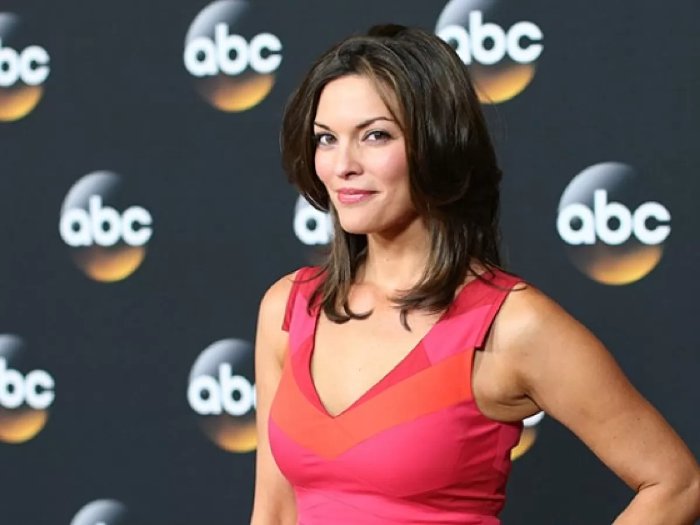 Alana De La Garza is a famous American TV personality and actress. She is mostly known for playing the character Connie Rubirosa in the popular NBC TV series ‘Law & Order.’ In the show, she portrayed the role of Assistant District Attorney from the 17th season to the 20th season.

Currently, the star actress is the vital part of another TV series on CBS, “FBI: Most Wanted.’ The series has recently aired its third season’s finale. And following its ending, there are rumors surrounding Alana’s existence in the further season of the show. So, below we discuss if Alana De La Garza is really leaving the FBI or not. Also, her bio-facts like net worth and husband are explored here.

Alana has earned a lot of praise since she appeared in FBI in its second season as a replacement for Sela Ward. She plays the character, Isobel Castille, in the show. It has recently completed its season 3, and in the finale episode, five men gun her down at a restaurant in New York. The scene does not have a proper ending and is extended for season 4.

Thus, following the restaurant scene, there are possibilities that they might write off Alana’s character Isobel Castille from the script. And it is the reason for fears in viewers’ minds concerning her exiting the show. 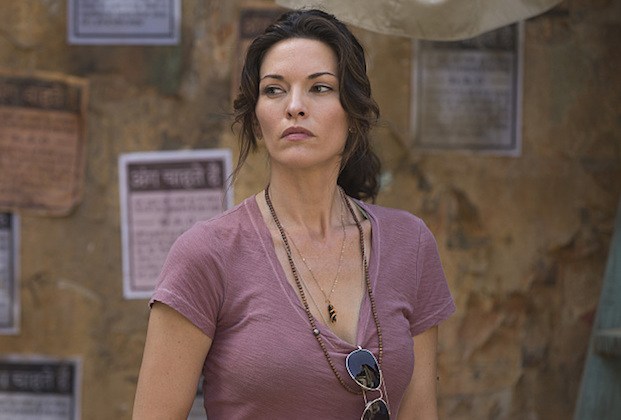 However, there has been no valid announcement from the show’s production and CBS until now. Also, Alana is not on any other projects currently and has not indicated any signs of leaving. She has fitted perfected in the show and is the most talented and popular cast. We hope that the rumors are just hearsay and will get to see more of her in season 4 and the spin-off series of FBI.

In Ohio, Alana De LA Garza was born on 18th June, 1976. Her father is Manny Garza, while she has not given out her mother’s name. Alana belongs to mixed ethnicity as her father was Mexican-American and her mother was Irish-American descendants. She also has a married brother.

Alana had a growing passion for acting as a teenager. She attended Coronado High School, and while still studying there, she competed for a teen beauty pageant and won ‘Miss Photogenic title. Later, she enrolled at the University of Texas and studied social work.

Immediately after graduation, Alana pursued her acting career. Initially, she worked minor roles in music videos and short films while living in Florida. Later, she moved to New York for more opportunities. Eventually, in 2006, Alana landed a role in the popular series ‘Law & Order.’ It was her life-changing opportunity, and she did not let that pass. Today, Alana is the star of several movies and TV series. Her most recent appearance was in CBS’s TV series ‘FBI season 3.’

The famous FBI actress Alana lives a blissful married life with her husband, Robert. He is a writer and is a native of Orlando. They met during Alana’s initial career stage. Eventually, Alana officially made Michael Robert, her husband, on May 31, 2008. She is in the 14th year of her marriage and has a son Kieran Thomas Robert and daughter Liv Eleva. 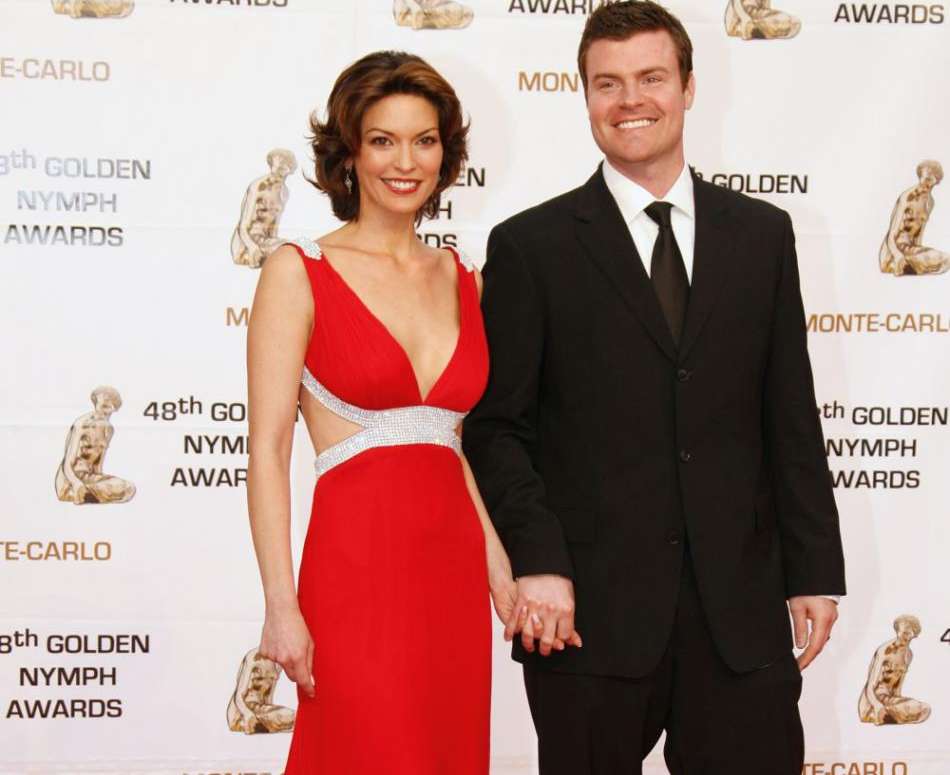 In 2021, Alana De La Garza has compiled a massive $5 million net worth. The credit for wealth primarily goes to her movie and TV career.