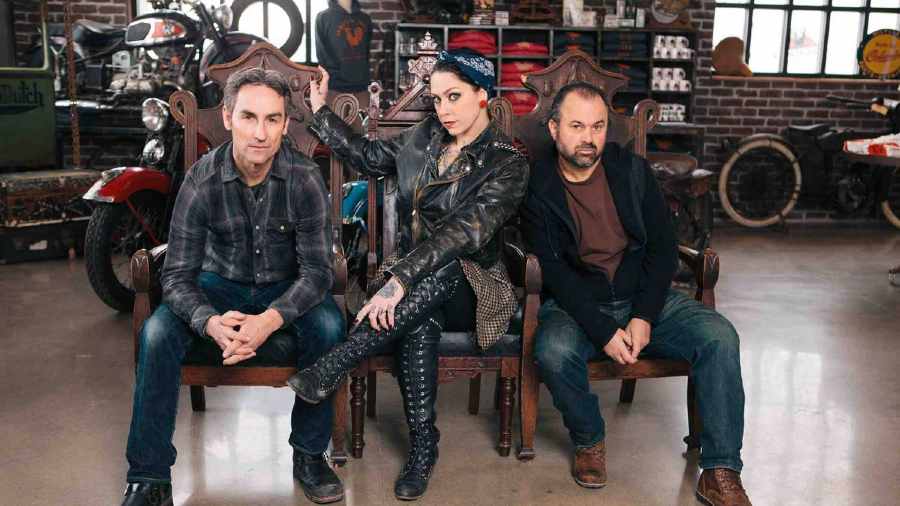 American Pickers is a reality TV show which focuses on Frank Fritz and Mike Wolfe traveling across America searching for rare artifacts.

The duo has done a business to collect valuable treasures, which they sell to enthusiasts for a high price. While they search for everything old and worthy, the duo prioritizes classic toys and auto industry items.

Recently, there is a rumor on the internet about the death of the host Frank Fritz. So, in this blog, we discuss the death rumors and other tragedies in the show.

Who died in American Pickers?

After ten years of working with Mike, Frank Fritz has finally left the show for good. Since fans hadn’t seen him for a very long time, many started to wonder if the death rumors were actually true. Are they? Let’s find out.

Frank Fritz is not dead. However, he did have a major accident two years before, which severely injured his back. This led him to be hospitalized for more than 24 months.

The doctors had to install two rods in Frank’s spine and give him 185 stitches. Following the injury, Frank was out of the show for more than two years, which led fans to believe something was wrong.

Before 2021, nobody had confirmed the wellness of Frank. However, we’ve recently received the announcement that the co-host will leave the show for good.

In an interview, Mike mentioned that Frank had a serious problem with drinking. That is also partly why he was unable to recover for so long. In reply, Frank assured them he wasn’t an alcoholic anymore. Furthermore, he mentioned that Mike and he hadn’t spoken for two years, and they were never really close, as evident in the show.

Other tragedies in the show

In addition to Frank’s accidents and death rumors, many other tragedies have occurred among the cast of American Pickers. Mike Wolfe recently divorced his wife, Jodi. We found out that the doctors diagnosed Jodi with Cancer in 2013. However, she came out to be cancer-free in the following year.

In 2017, the hosts paid tribute to one of the most passionate toy collectors they ever met. AJ Morkunas was an older adult who shared his vast toy collections with the show. He also ran a business. However, he closed it in the later years of his life. According to our research, AJ succumbed to cancer at the age of 70.