Andre 3000 is a rapper who is renowned in the American music industry. In addition, he is also an actor, record producer, and songwriter. He is one-half of the group Outkast, partnering with rapper Big Boi. The group is known for its southern hip-hop tracks.

Andre 3000 (Andre Lauren Benjamin) was born on May 27, 1975, in Atlanta, Georgia. His parents are Lawrence Harvey Walker, a collection agent, and Sharon Benjamin-Hodo.

Andre spent most of his childhood in Buckhead and Atlanta, Georgia. For school, he studied at the Sarah Smith Elementary Institution. Later on, he attended high school at Tri-Cities High, Sutton Middle School, and Northside High School.

Aside from being a rapper, Andre3 3000 is also a businessman who owns the clothing company Benjamin Bixby. He has appeared in TV shows such as The Shield, Semi-Pro, Families, Be Cool, Four Brothers, and Revolver. Moreover, Benjamin also played the lead role in All Is By My Side as Jimi Hendrix.

At present, he appears in the AMC television series Dispatches From Elsewhere. Complex hailed Andre 3000 as one of the Top 10 Rappers of the 2000s. Additionally, he was listed as one of the 10 Greatest Rappers of All Time in Billboard 2015.

Benjamin has never been married, but he has had several relationships in the past. Andre 3000 dated Keisha Spivey from Total, the R & B group, in the early part of the 90s.

She is famous for her song. Can’t You See, which also featured Notorious B.I.G. They broke up after some time, and Andre started dating Erykah Badu in 1995 after meeting at a club.

In 1997, Erykah gave birth to their son named Seven Sirius Benjamin. The couple separated in 1999 but continued to raise their son together. They even collaborated in a few songs after their break-up.

Lastly, Andre 3000 was also involved with Dominique Maldanado. She is an entrepreneur and an executive in the music industry. Dominique was the former manager of rapper Q-Tip.

They met through the introduction of Q-Tip in 2016. There are no reports that the couple has split up. It is safe to assume that Andre 3000 and Dominique Maldanado are still together today. 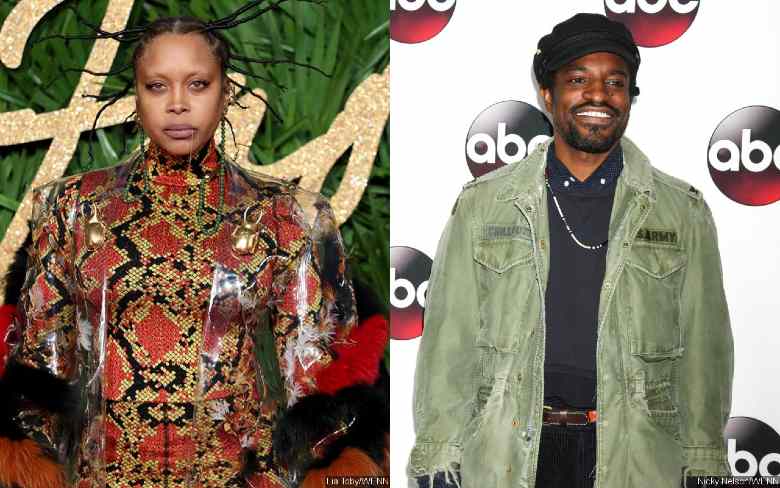 Seven Sirius Benjamin was born on November 18, 1997, in Dallas, Texas. He is 23 years old as of 2021. A few years back, his mother, Erykah Badu, proudly announced on social media that four different colleges had accepted Seven.

Seven prefers to keep a private life and stays away from social media. However, he often features in his parents’ social media accounts. Looking at his photos, it is clear that he is the spitting image of Andre 3000. 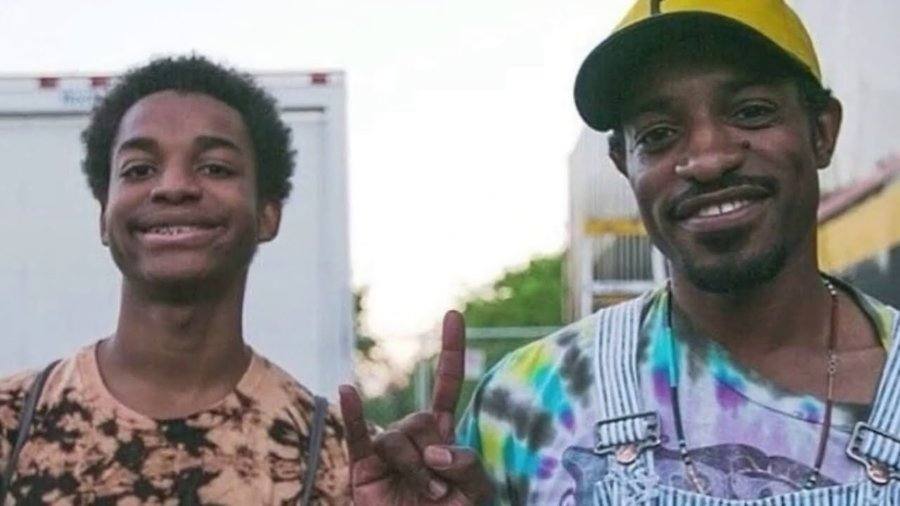 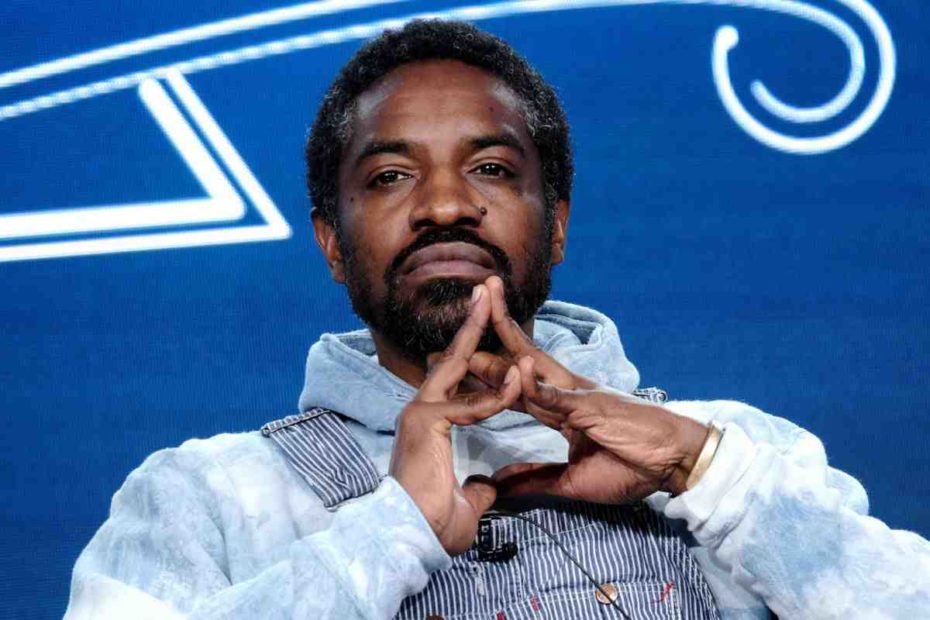