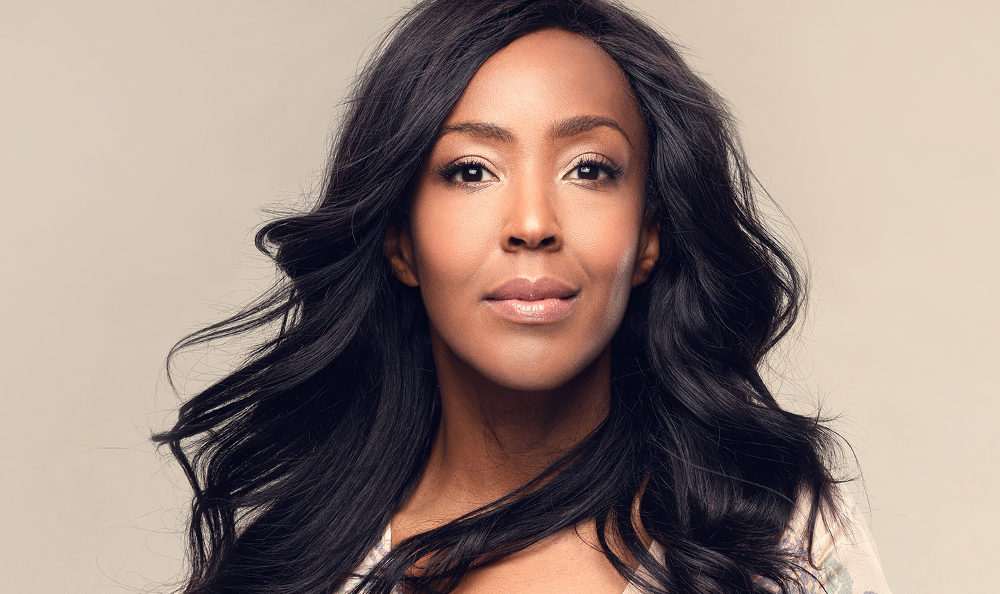 Angellica Bell is a well-known British celebrity, TV presenter, and author. She is known to most as the children’s TV channel CBBC’s host. Moreover, Angellica hosted several programs on other TV channels like ITV, BBC, Channel 5, and ITV2.

Besides presenting and hosting TV shows, Angellica had also appeared as a contestant in different reality shows like 71 Degrees North in November 2011, All Star Mr. and Mrs. in 2009, Born to Shine in 2011, and many more. She is also the winner of the cooking reality show Celebrity MasterChef 2017. This article looks at Angellica’s career as a TV presenter and highlights her net worth and relationships. Also, have a brief look at her ex-husband, Stuart Amory.

Who is Angellica Bell?

Angellica Bell is a British national born in London on 24 March 1976. She was born to Julian Bell and Hermian Bell as their only child. Nothing much about her mother is available; however, her father is a famous political personality of the Ealing Council. Angellica’s parents raised her as a Mormon. She did her schooling at Notting Hill and Ealing High School, West London. Later, she joined the University of the West of England in 1992 and achieved her BA in Politics degree in 1996.

Bell started her TV presenter career in 2000 with the famous children’s channel, CBBC. She hosted and presented children’s shows like That’s Genius, Short Change, The Saturday Show, 50/50, and Xchange. Within a short period, she earned lots of recognition, and opportunities flew her way.

Angellica got her first break in the adult-mainstream shows with BBC One’s The Great British Village Show in 2007. She again appeared on Comic Relief Does Fame Academy as a contestant in 2007. It gave her career the start she needed to make it a gratifying one. Further, she hosted ITV2’s show CelebAir in 2008, ITV show The Zone in 2010, Something for the Weekend in 2011, narrated Family Finders in 2016, etc.

Furthermore, Angellica Bell has participated in several TV games and reality shows in the past. She first appeared as a contestant on All Star Mr. and Mrs. alongside her then-fiancé Michael Underwood in 2009. Later, she appeared on the ITV reality series 71 Degrees North and came out its runner-up. The same year Angellica was a contestant of another ITV’s celebreality show, Born to Shine. In addition, she appeared on a celebreality show, House of Games, that aired on BBC in October 2019.

Angellica got the taste of success from the very start of her career. The star has completed 21 years in the TV industry and thus, has accumulated massive wealth for her. In 2021, her net worth is approximately $5 million.

Besides wealth, Angellica has earned lots of fans and boasts an army of 47.2k on her Instagram handle @angellicabell.

The famous TV presenter is currently married to her husband, Michael Underwood. Angellica first met him in 2000 when she had just joined CBBC. Michael was also a presenter in the channel, and soon the two became friends. However, Angellica and Michael did not date each other until 2009.

Before Michael, Angellica was in a relationship with her longtime boyfriend, Stuart Amory. She married him in January 2007, but their marriage only lasted around 18 months. They legally parted ways in July 2008.

Bell started dating Michael after her divorce from her first husband. She got engaged in 2009 and later married in December 2010 in New York. Currently, Michael and Angellica are parents to two children, Elijah and Keziah. Elijah took birth in December 2011, and Keziah was born in June 2013.

Stuart Amory is the former husband of famous TV presenter Angellica Bell. We lack any information about their love life before marriage as neither star has revealed any information. However, the couple married in 2007 and split just 18 months after that in July 2008. Again, the reason for their divorce is still undercover.

Angellica’s ex-husband, Stuart Amory is a personal trainer and a professional fitness coach. He features on the social media platform Facebook as Stuart Amory, Personal Trainer with 4.4k followers. Moreover, he has his own business website stuartamorypt.wordpress.com where we can find blogs related to fitness and training.