Ann Archambault: What Happened Between Joe Buck And His First Wife? 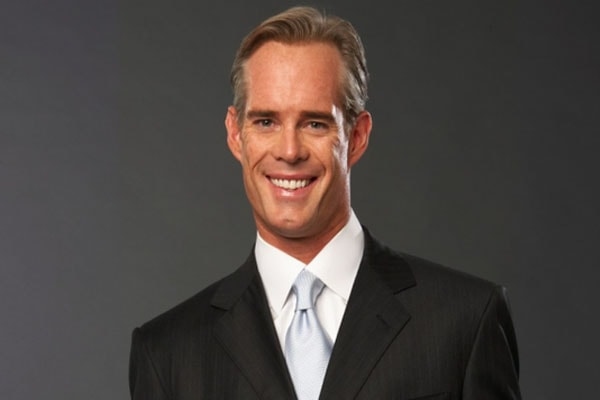 Joe Buck is a famous sports newscaster on the FOX sports channel. He is known for his blow-by-blow coverage of MLB and NFL games. In addition, Joe Buck will be the celebrity host of Jeopardy for the 2021 season. Like any other celebrity, the past and present relationships of Joe Buck have always fascinated his fans. J

oe is now married to Michelle Beisner, a former cheerleader of the NFL Broncos. However, before his present marriage, he had a long marriage with Ann Archambault that sadly ended in divorce. What actually had happened between the two love birds? Know here.

Who is Ann Archambault?

Ann Carolyn Archambault is a native of St. Louis, Missouri. Her date of birth is November 30, 1969, and she is turning 52 years old this 2021. The names of her parents are Jackie and Thomas Archambault. She finished high school at Spring Woods High School. Ann finished her college degree at the University of Mississippi. At present, she is a senior product manager at Amazon.

Joe Buck met Ann Archambault while they were both students in middle school. They started dating as teenagers, but the relationship was not very serious since they were both very young. There were times when they would break up and, after some time, resume dating once again. After several years, they both matured and began dating seriously.

Finally, after being a couple for many years, Joe asked Ann to become his wife. At that time, Ann had just graduated from the University of Mississippi. The proposal took place at Mike Shannon’s Steaks and Seafood Restaurant. It was during a KMOX post-game show. During this momentous event, Joe stayed true to his profession of being a sportscaster and broadcasted the entire proposal live over the radio. His fans were able to witness the host’s very romantic proposal to his fiancée. 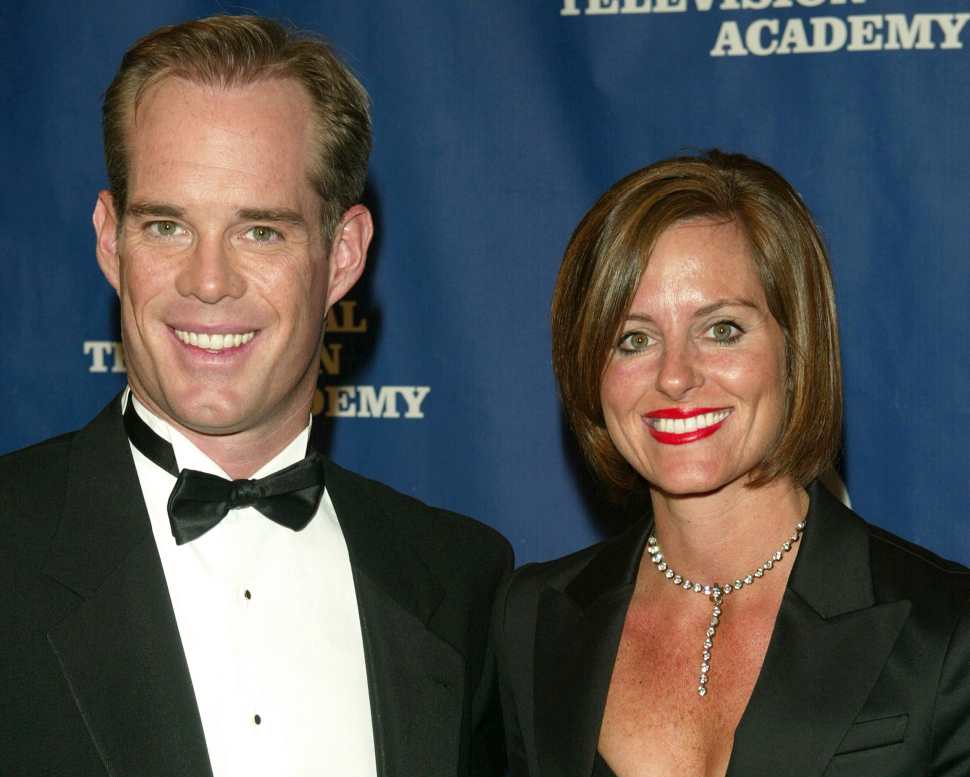 The much-awaited wedding took place on January 23, 1993, and their closest friends and kin attended. Sadly, the marriage ended in divorce in 2011. Joe and Ann parted ways after almost two decades of marital union. After many years of marriage, the couple had begun to grow apart and could no longer continue to be together as husband and wife. Both parties involved had no extramarital affairs between them. Even if their marriage did not last, Joe and Ann parted ways as friends. They continued to work together in raising their kids in the best way possible.

What Is Ann Archambault Doing Now?

After being married to a celebrity for many years, Ann Archambault has reverted to a life away from the limelight. She lives a quiet life in Ladue, St. Louis, where she spends time with her daughters.

Ann had two daughters with Joe Buck during their 18 years of togetherness. Their first daughter was born on June 7, 1996, and is named Natalie Buck. At present, she is a wardrobe assistant at Fox Sports. Natalie also works as a casting assistant intern at Tucker Meyerson Casting. She finished her Journalism degree at the University of Bloomington.

Ann and Joe’s second daughter was born in 1999, and she is named Trudy Buck. She is a graduate of the USC Cinematics Division. The youngest daughter has always loved acting and storytelling as a kid. Trudy joined the cast of the movie Marshall’s Miracle when she was in the seventh grade. 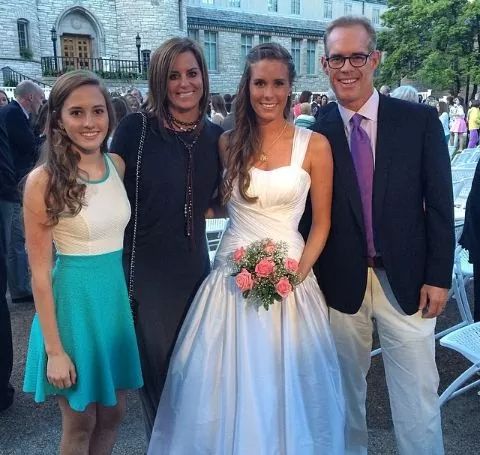 Ann Archambault with her ex-husband and daughters 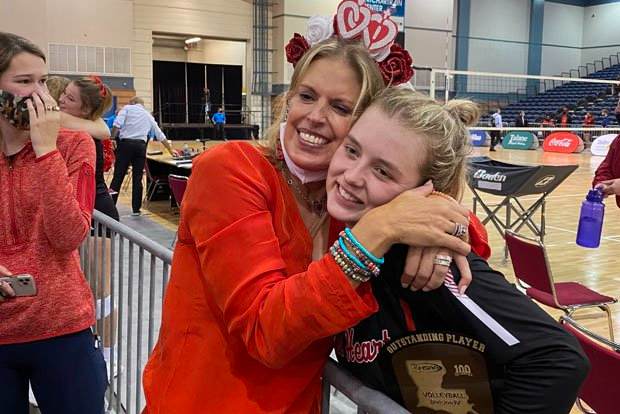 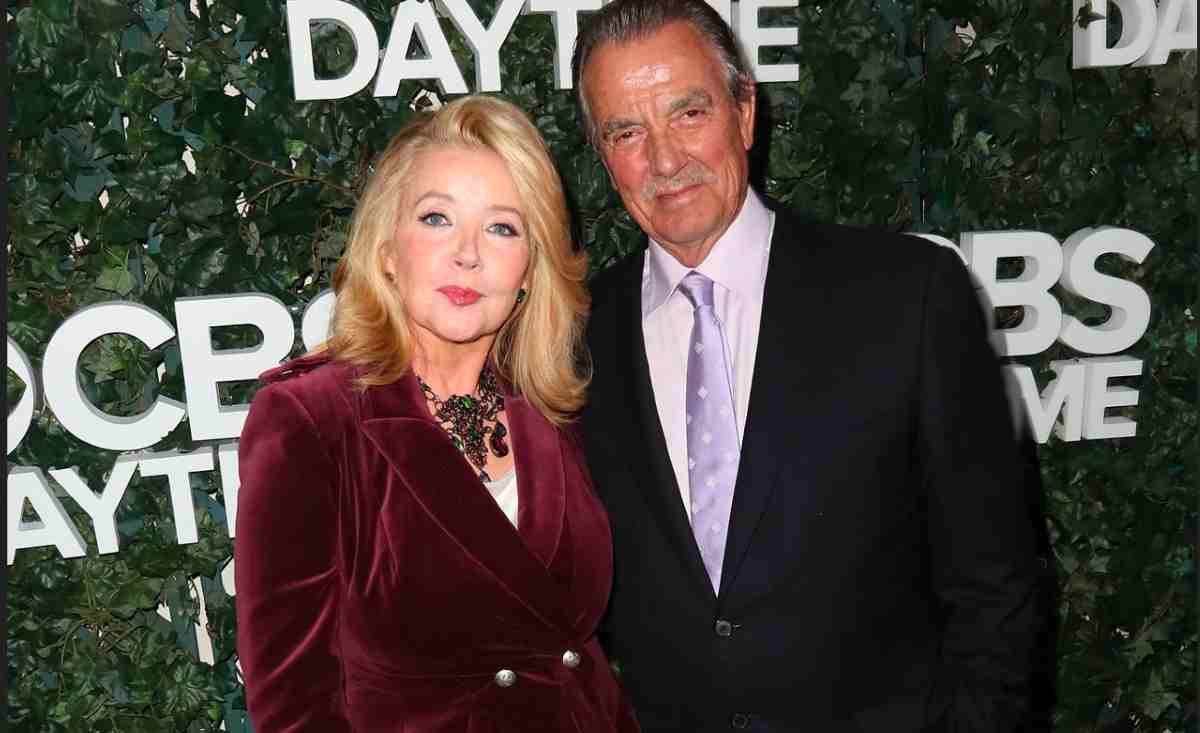