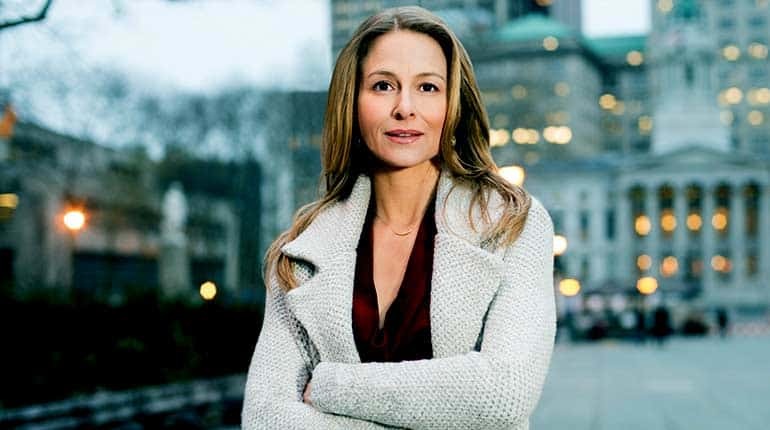 Anna-Sigga Nicolazzi is a real-life prosecutor who later turned to host her hit show True Conviction. She has years of experience as a homicide prosecutor in New York before shifting to a career on television. True Conviction is currently on its third season in 2021 and airs on the Investigation Discovery Channel. The show features interesting homicide cases.

Anna SiggaNicolazzi finished her law degree at the Brooklyn School of Law. After graduation, she worked for then-District Attorney Charles Hynes. As a lawyer, Anna has tried more than 50 cases, and she won every one of them. However, the case of John Giuca, who was accused of killing Mark Fisher in 2005, is her most controversial one. The court convicted Giuca even if the evidence against him is weak. The court reversed his conviction after 12 years. It left a dent in the otherwise impeccable career of Anna as a prosecutor.

Anna was the chief of the Homicide Bureau by the time she left her law career to shift into television. At present, she is the co-executive producer and host of the Investigation Discovery show entitled True Conviction. In addition, she is the founder of Forseti Media. Anna is also the creator and host of the podcast Anatomy of Murder, giving an in-depth view of various homicide cases. Additionally, Anna is a legal analyst on some television shows. She is also been a lecturer at the Trial Advocacy Workshop of Harvard Law School since 2015.

There are no details about the family background of Anna-Sigga Nicolazzi. However, she is of American ethnicity.

Anna has not revealed her actual birthday anywhere on the media. However, what is known is that she was born sometime in 1970, which makes her 50 years old as of 2021. She stands at 5 feet and 6 inches tall.

Anna is the wife of Dominic Joseph Nicolazzi. They are together since September 26, 1999. Anna and Dominic are in their 21st year of togetherness as a married couple. There is no other information about Anna’s husband except that he was born on August 31, 1965. There is no information if the Nicolazzi couple has any kids.

The homicide prosecutor turned television host has a net worth of $8 million. Her popular television show, True Conviction is her primary source of income. She also earns as an educator at Harvard University. In addition, Anna also earns from her podcast Anatomy of Murder and her company Forseti Media.