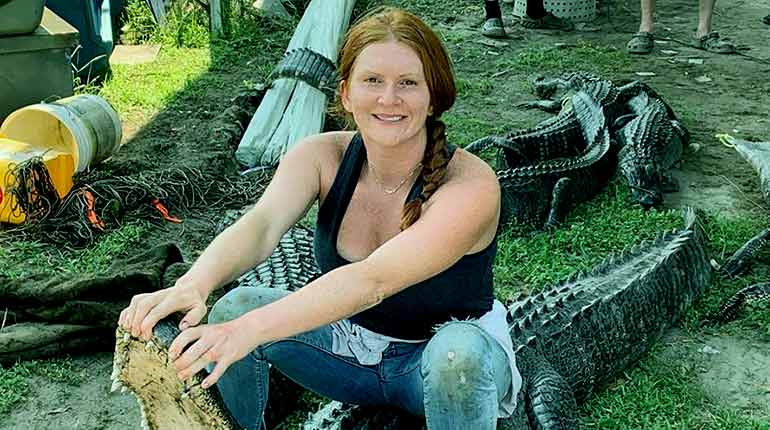 Ashley Jones single-handedly put the notion that hunting is a man’s job to rest. The reality star, aka ‘Deadeye,’ achieved this by becoming one of the best alligator hunters in Swamp People – a popular reality series that airs on History channel.

Surprisingly enough, she did not inherit the hunting gene, and albeit being our one best character, the reality star joined the show in 2018. Find out all about her journey in falling in love with hunting in this piece. Also, read on for facts on Ashley “Deadeye” Jones Age, Husband, and Wiki.

Born on the 25th November of an unknown year, Ashley Jones is a proud Sagittarius. Her mother, Wendy, birthed and raised her in the USA as she is of American heritage. Other than that, there is no news on her age or whether she has any siblings or of her father’s presence.

Nonetheless, judging by the fact that she has three kids and how her body/face appears, we would guess she is in her 30’s. Hopefully, the more she grows into a TV sensation, the more we will get to know about her. 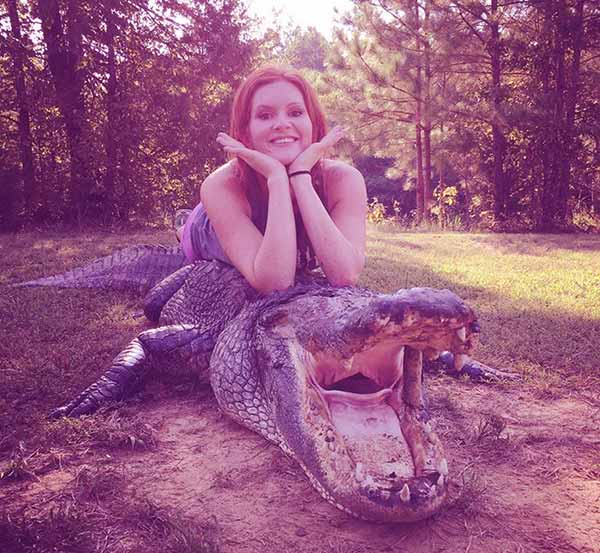 Although the extremely private couple has never revealed details about their wedding, you can tell Ashley Jones from swamp people and wife Chad Johnson have been married for a long time.

Ashley and husband Chad seem very close and supportive of each other because they often credit their happiness to either partner. 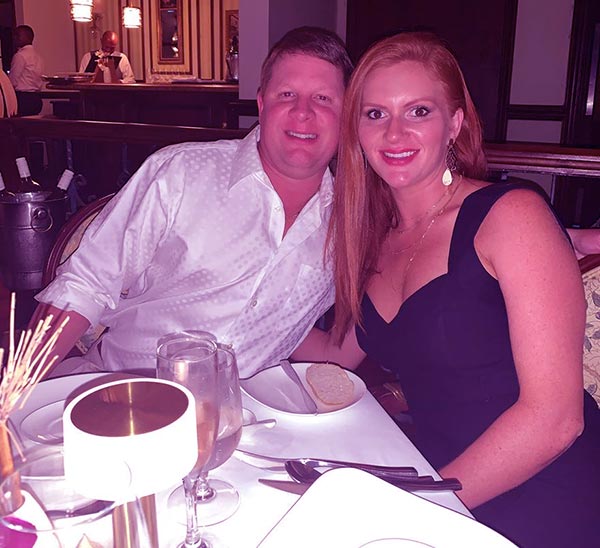 Chad Jones is a lawyer and co-founder of “The Jones law firm.” Even though hunting was Chad’s thing for the longest time, Facebook photos now suggest the whole family indulges in the thrilling act.

Before swamp people, she was a stay at home mom of three.

Ashley from Swamp People is a mother of three- two sons and a daughter. The family of five lived a relatively simple and quiet life with her always home to take care of them up until she got the deal with swamp people.

Her friend Ronnie Adams whom she had met at Wild Hog Hunts, noticed her impeccable skill and accuracy. He then recommended her for the show Swarm People when they were hiring for the new season in 2018.

Ashley had a miscarriage that led her to depression.

In 2018, Ashley jones had a miscarriage at about five months into her pregnancy. This was supposed to be her fourth child and the last of her flock. The miscarriage took a toll on her mental state, and without realizing it, she slipped into depression.

Though the mother of three could still take care of her family and perform her usual duties, she admitted to Clarion-Ledger that she found nothing to bring back her life purpose and make her smile again.

When going through her depression spell, Chad noted out loud that it had been months since he saw his wife smile again. Her husband Chad then came up with a suggestion to go deer hunting in an attempt to lift her spirits.

It was when she fired her first shot at a buck (and missed) that she realized the adrenaline rush was something she wanted to feel again.

That was the start of her journey as she started hunting a record eight times a week. To fuel her passion when she was out of the hunting range, she watched the show “Swamp People” religiously every time it aired.

She goes by the nickname Deadeye.

When Ashley from Swamp People won a gator tag in the lottery, she had her good friend, Ronnie Adams, join her. Ronnie was then an already accomplished Alligator hunter. He, however, was so impressed with her skills that he gave her the nickname ‘Deadeye”. This stemmed from the fact that she hardly misses a shot. 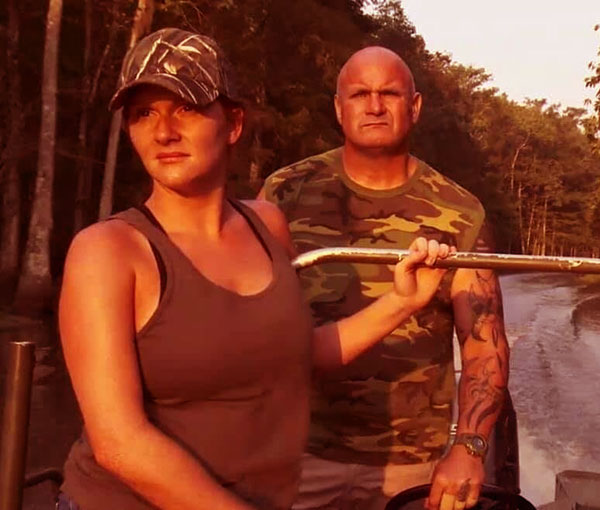 Ashley and her co-workers have been caught on tape countless times, acknowledging the fact that she carries fewer bullets as she hardly needs as much as the rest. Talk about the skill!

Hunting hogs was routine for her.

The mother of three looks good on camera knocking out alligators on Swamp People. However, her expertise started with hunting wild hogs. It was with the talent and, of course, the charisma that she got on the show in the first place.

As aforementioned, Ashley Deadeye Jones is extremely passionate about alligator hunting and the job of raising her three children. This fact is further proven by her Instagram feed, if it is not meme and pictures of her hunted gators, then it is of her family.

However, since she started appearing on swamp people, she hardly posts about the family on Facebook. Most of her posts are promotional material for her show or funny content geared towards hunting.

Ashley Dead Eye Jones is not very active on Twitter and hence why her account has 595 followers, even post-fame. But judging by her secretive nature, maybe her real twitter is on private.

Sue Aikens is an American survivalist, adventurer, and reality TV personality. She stars in docuseries like “Life Below Zero” on the National Geographic channel and… Read More »Sue Aikens Net Worth & Wikipedia: Her Husband, Age, Children, and Bio