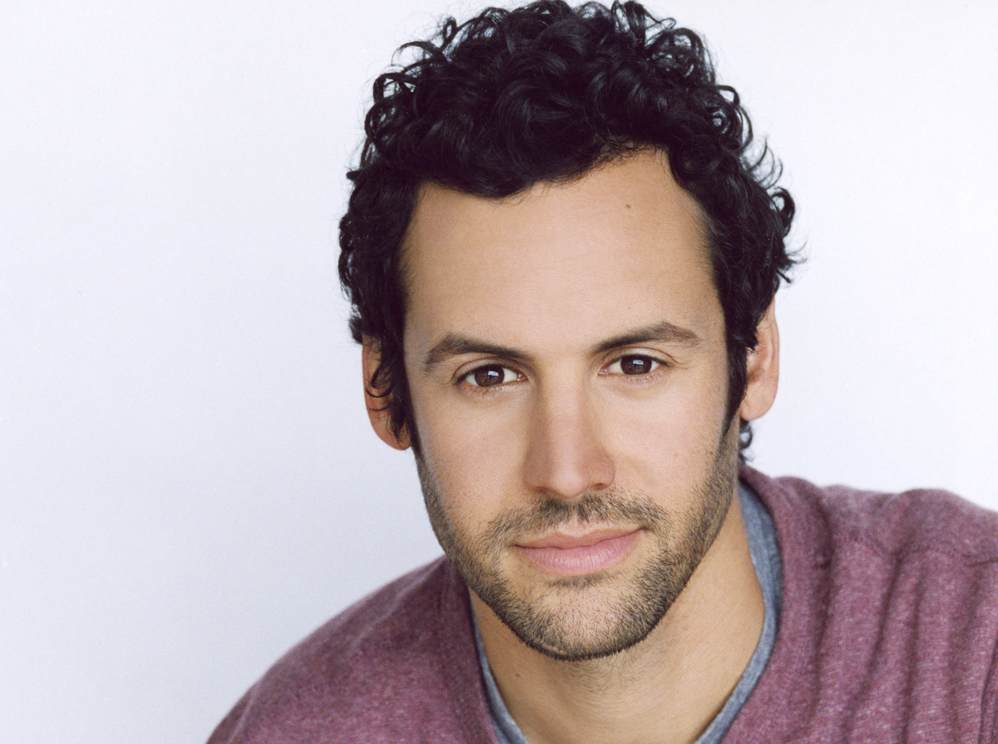 Avi Rothman is a writer, producer, and television and movie actor. His first major movie was Love, Sex, and Missed Connections. In addition, he is also famously known for being the husband of beloved actress and comedian Kristen Wigg.

Who is Avi Rothman?

Avi Rothman knew early on that he wanted to be in show business. This is why he studied at the Groundlings Theater located in Los Angeles. After he graduated from theatre school, he embarked on a career as a scriptwriter. Along the way, he also began auditioning for film roles.

His first role was in the short film entitled Ogden: The Inappropriate Yoga Guy, which was shown in 2006. Rothman was also the screenplay writer of the film, and he based it on his true-to-life experience. He wrote and starred in more short films such as Fitness Made Difficult and Boundaries. Later on, he also appeared in the television movie entitled Partners that he also wrote. He appeared in more TV movies such as Modern Day Jesus and Flowers and Weeds.

Rothman got more significant roles in 2009, such as in The Slammin’ Salmon. He also appeared in the series Destined To Fail and Electric Spofaloo. In 2012, he got his breakthrough role in Love, Sex, and Missed Connections. His other major movie projects in 2014 are TheiMom, Bunion, Health Nuts, and Blue Lips. He appeared in more short films in 2017, such as Helen and All Good. In 2018, he starred in the TV series Sandra where he appeared in two episodes as Tad. Also in 2018, he starred in the comedy hit Silver Lake.

His latest movie as of 2020 is the drama film entitled The Blackout.

The birthdate of Avi Rothman is October 20, 1973, which makes him 47 years old this 2021. His father is Dr. Ronald Rothman, and his mother is Lilyana Rothman. Ilan Rothman, his older brother, is also in the medical field like the family patriarch. He is an anesthesiologist based in Portland, Oregon.

The net worth of Avi Rothman is $5 million this 2021. His income is primarily from his work as a writer, producer, and actor. He has written and starred in many films and television series throughout his career.

Avi Rothman has been dating comedian and writer Kristen Wiig since 2016. After three years of being in a loving relationship, Avi proposed to Kristen in 2019. One year later, the couple had twin babies via a surrogate mother. In 2020, the couple happily announced that they are already married. There were no details about their wedding.

Kristen Wiig is a native of Canandaigua, New York. Her birthdate is August 22, 1973, and she is 47 years old this 2021. She was part of The Groundlings Comedy Group and made her first television appearance in 2003.  In 2005, she became a member of Saturday Night Live. Her breakthrough movie was The Bridesmaids in 2011. It was a box-office hit that earned her nominations from various award-giving bodies such as the Academy, BAFTA, and the Golden Globe.