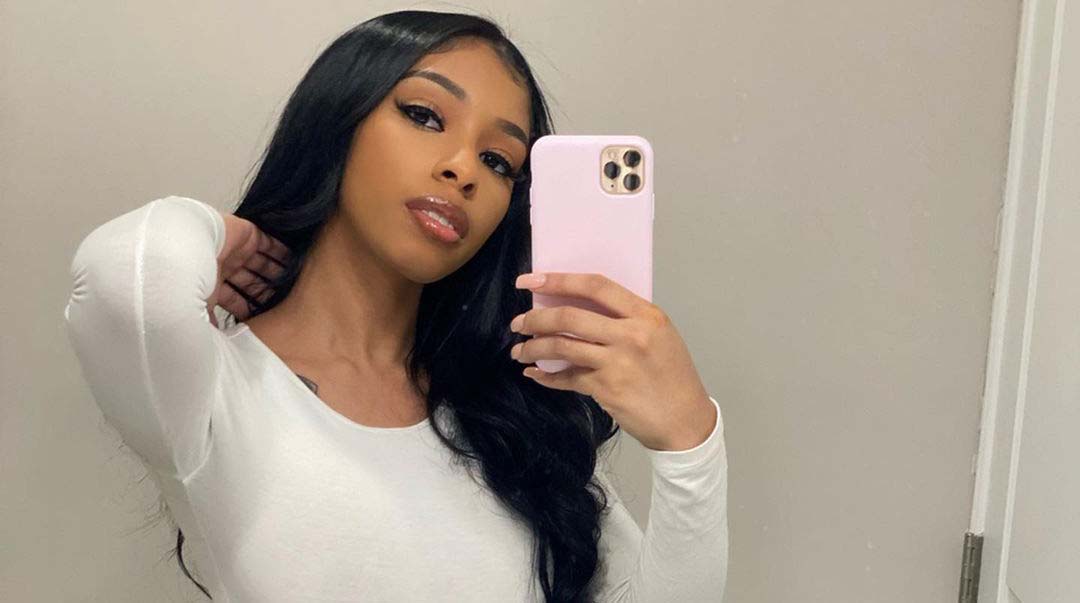 She has caught the eye of many in the entertainment and fashion industry, thanks to her tenacity and her great mentor, her mother. The daughter-mother combo has invested in sleepwear for fashion-conscious women who want to look their best in bed.

To learn more about Amarie, check out the rest of our informative article.

Amarie Burgos was born on 9th May 1996. The model is 24 years of age at the time we compiled this article. Burgos has blossomed into a responsible, beautiful young woman.

We guess it’s true that the apple doesn’t fall far from the tree. Her mom, who is now in her early 40s, is looking better than ever too.

You would be forgiven for thinking that the pair are sisters instead of being mother and daughter. Part of the reason for this is that Bernice had Amarie at a very young; a mere 15 years of age.

Her mother, Bernice’s secret, is that she spares no expense or effort always to look her best, and it has paid off. She is a Taurus Zodiac, and we can’t deny that she is as charming as Taurus personalities come.

Who is Amarie’s Mother, Bernice Burgos?

Amarie’s mom, Bernice Burgos, is a force to reckon with in the entertainment industry. She describes herself as an entrepreneur and model on her social media. She is not lying, and her 6 million Instagram followers can attest to that.

Bernice came from humble beginnings. She started her adult life as a single mom who worked as a bartender. Bernice had to learn to rely on herself from an early age with a deadbeat baby-daddy who was in and out of prison.

Moreover, she was kicked out of her grandma’s house after it was discovered that she was pregnant at 15 years of age. Thanks to her bartending job, she was discovered as a model at 27 years. Soon, she started appearing on hip hop videos as a vixen. 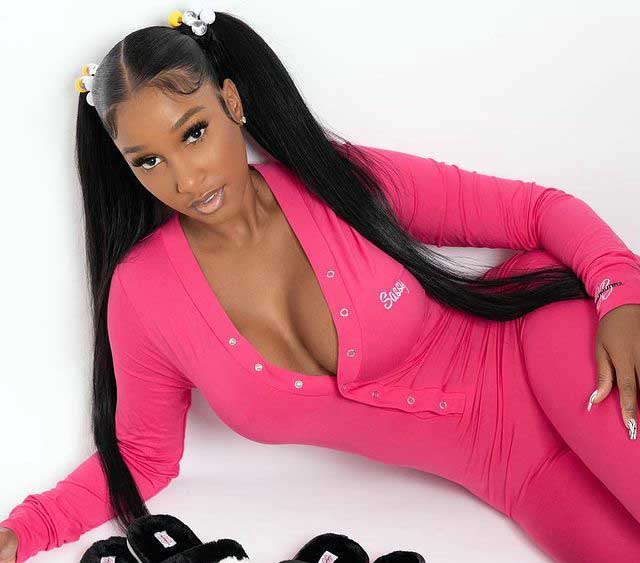 Amarie Burgos’ Net worth and Career.

Berniece’s daughter Amarie is making a name for herself in the modeling and fashion industry. She is estimated to be worth about $1 million.

Her income is sourced from her work as a model and as a fashion designer. She co-owns the sleepwear line named Bold & Beautiful. Amarie pitched the sleepwear idea to her mom, who jumped on it right away.

At only 24 years of age, Amarie is proving that age is just a number and that the sky is not the limit. Being a young mother hasn’t slowed her down either.

Amarie Burgos has a beautiful daughter by the name of India, Ava Aisha. India was born to her mother when she was 21 years old. Her baby-daddy stays far away from the model’s limelight. However, it is reported by some sources that he is a music executive and businessman.

Amarie has a half-sister named Sarai. Sarai Burgos is 10 years younger than her big sister. At 14 years of age, she has also been immersed in the entertainment industry. Sarai and her mom attend various events like the Kid Sport Choice Awards by Nickelodeon.

From her social media, we can see that one of Amarie’s best hobbies is dancing. She also loves featuring her daughter and family on her posts too. Moreover, she uses her social media accounts to promote her businesses and other product through sponsored posts.

Amarie also appears frequently on her mother’s Instagram account, where the duo is often seen posing in matching outfits.