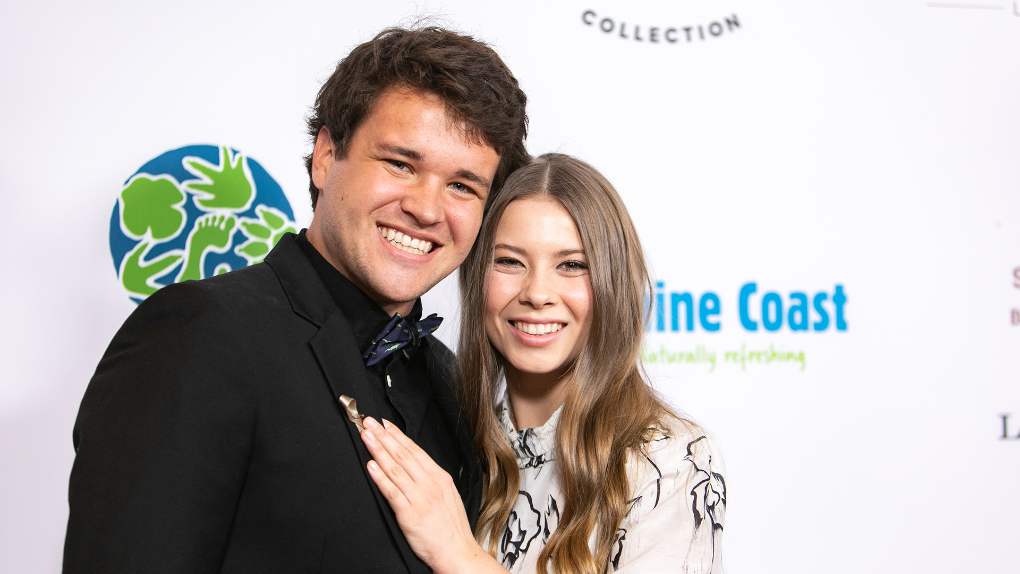 Chandler Powell is a former professional wakeboarder and athlete. Even though he grabbed the spotlight only after his relationship with his current wife, Bindi Irwin, this does not discount his achievements and capabilities as an individual.

Australian zookeeper’s husband Chandler flaunts several awards throughout his wakeboarding career. Furthermore, he was the cover model of the Wake Journal Issue 189 in 2015. Chandler is currently popular as the husband of TV personality Bindi Irwin.

In this article, we explore details on Bindi Irwin’s husband, Chandler Powell. In addition, we’ll talk about his net worth, age, and why he deserves fame just as much as his loving wife.

What does Bindi Irwin’s husband Chandler Powell Do?

Other than being a husband to the famous TV star Bindi Irwin, Chandler has an amazing sports background. Chandler is a professional wakeboarder and flaunts many achievements in the field. He started with skateboarding and eventually transitioned to wakeboarding. The organizers of the Wake Park World Series presented him with a triple crown in 2014. The athlete also won 3rd place in the event.

Moreover, Chandler has featured in many wakeboarding magazines. The Outsiders Online listed the athlete as 20 most promising wakeboarders under 20 in 2015. However, Chandler isn’t active in competitions anymore. Even though he still loves wakeboarding, the athlete hasn’t competed professionally since 2016.

After his marriage with Bindi Irwin, Chandler shifted to Australia to live with his spouse. The husband-wife duo looks after the zoo premises that Bindi’s family has looked after for generations. Chandler’s wife features on the show ‘Crikey! It’s the Irwins,’ which is a popular reality show of the Irwins family.

As of 2021, Chandler is worth more than $3 million. Similarly, his spouse Bindi Irwin is also worth about $3 million. The millionaire duo currently lives in Australia. Chandler’s primary income source is his professional wakeboarding career as well as generational wealth.

Chandler Powell was born to parents Chris and Shannon Powell on November 14, 1996. This makes the athlete 25 years old as of 2021. Chandler’s zodiac sign is Scorpio and stands at the height of 1.78m.

The husband of Bindi Irwin was born in Seffner, Florida. Chandler married Bindi when he was 24 years of age. Chandler is an American national. However, he currently lives in Australia with his spouse.