Brooke Burns is an American television celebrity, game show host, and model. She started as a fashion model when she was still a teen. Her modeling career was a success, and she was featured in several international fashion magazines. This paved the way for her show business career. Brooke first appeared in the television series Out Of The Blue in 1995 when she was still a teenager.

Her breakthrough role was in the popular television series Baywatch. Shallow Hal was her first movie appearance. In addition, she also hosted the game shows Hole In The Wall and The Chase. The Emmy Awards nominated her twice as Outstanding Game Show Host for both shows.

Discover more facts about Brooke regarding her married life and her children.

Brooke Burns started dating Gavin O’Connor in February 2011. After more than a year of dating, Gavin proposed to Brooke in 2012. The couple had a one-year engagement before tying the knot on June 22, 2013. Brooke and Gavin are now celebrating eight years of marriage. 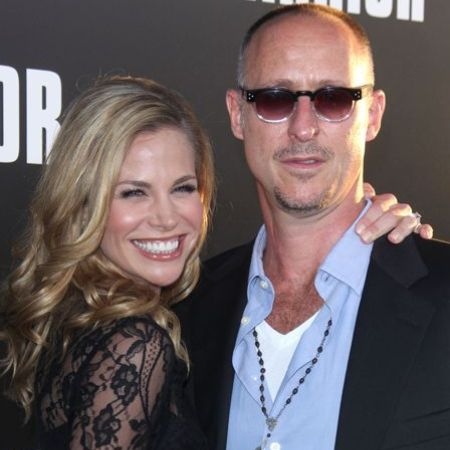 Gavin O’Connor is a renowned American movie director. In addition, he is also a playwright, screenplay writer, and producer. The second husband of Brooke was born on December 24, 1963, and is now 57 years old as of 2021. He is a native of Long Island, New York. His most famous film is entitled Miracle, The Way Back, Warrior, and The Accountant. Brooke and Gavin have a daughter named Declan Welles. Their daughter was born on January 22, 2017, and is now four years old.

Brooke had been previously married to Julian McMahon. Her first husband was also an actor and was the Australian prime minister’s son at that time. Julian was the star of the popular television series Charmed. At that time, Brooke was part of the series Baywatch. Their respective agents made arrangements for them to appear together at a movie premiere. The attraction between them was instantaneous, and they began dating right after their first meeting. They dated for a short while before Julian asked Brooke to become his wife in 1999. Their wedding took place on December 22, 1999, within two weeks after their engagement.

Brooke gave birth to their daughter named Madison Elizabeth on June 9, 2000. In September 2011, the couple announced that they had parted ways. There were rumors that the reason for their estrangement and eventually divorce was that Julian had an extra-marital affair with Shannon Doherty, his Charmed co-star. 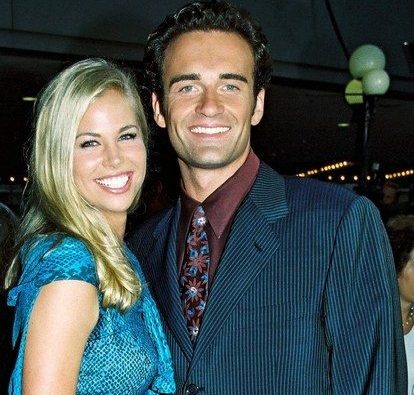 Madison Elizabeth McMahon is 21 years old and is now a college student and an excellent volleyball player. She is the grandchild of Sir William and Lady Sonia McMahon. The latter is also the former Prime Minister of Australia. Madison finished her high school education at the Marymount High School in California. The student-athlete was a multi-awarded volleyball player during her high school career. She made her debut as a professional volleyball player at the Pan American Cup in 2017, where she won a gold medal.

At present, she is a student at the University of Wake Forest. The young athlete also plays for the volleyball team of her university. Julian McMahon, her father, is now married to Kelly Paniagua. Madison lives in Manhattan Beach, California, together with her father and stepmother. 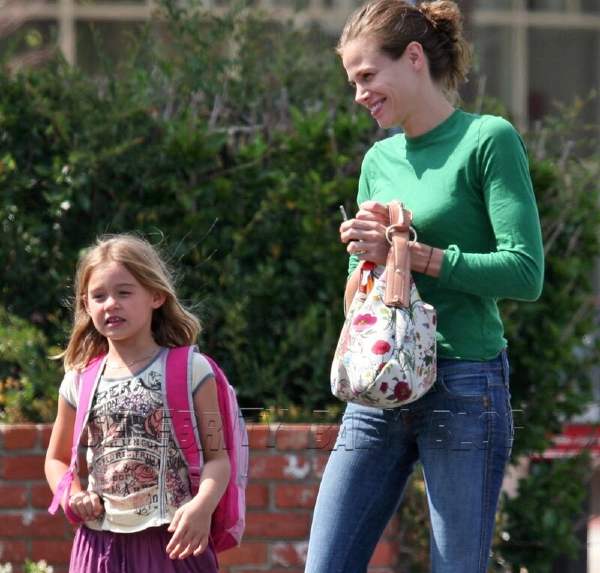 Brooke And Her Current Husband Has A Daughter Declan Welles

Declan Welles is the only child of Brooke Burns and Gavin O’Connor. She was conceived three years after the marriage of her parents. The little daughter of Brooke was born in Los Angeles. Her grandparents are Brad and Betsy Burns. Declan has a stepsister from her mom’s side named Madison Elizabeth. In addition, she also has a stepsister from her dad’s side named Bronwen O’Connor.

At present, Declan is four years old and enjoying a great childhood under the care of her loving parents. 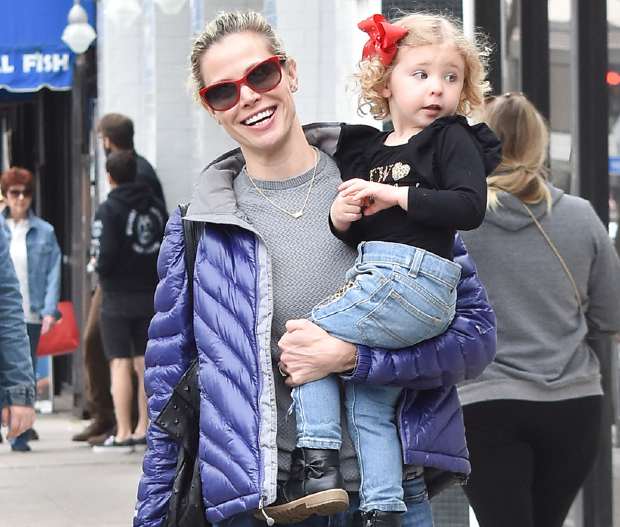 Brooke Burns, along with her daughter, Declan Welles 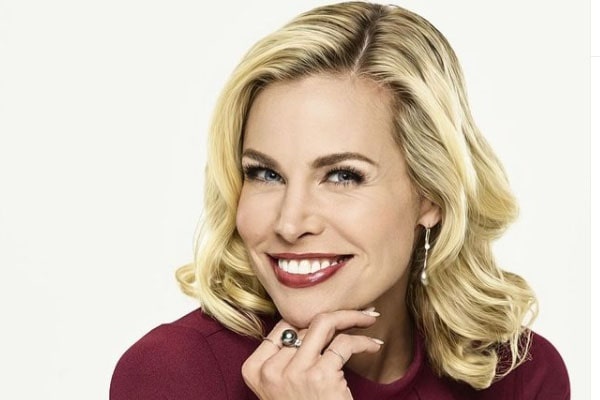