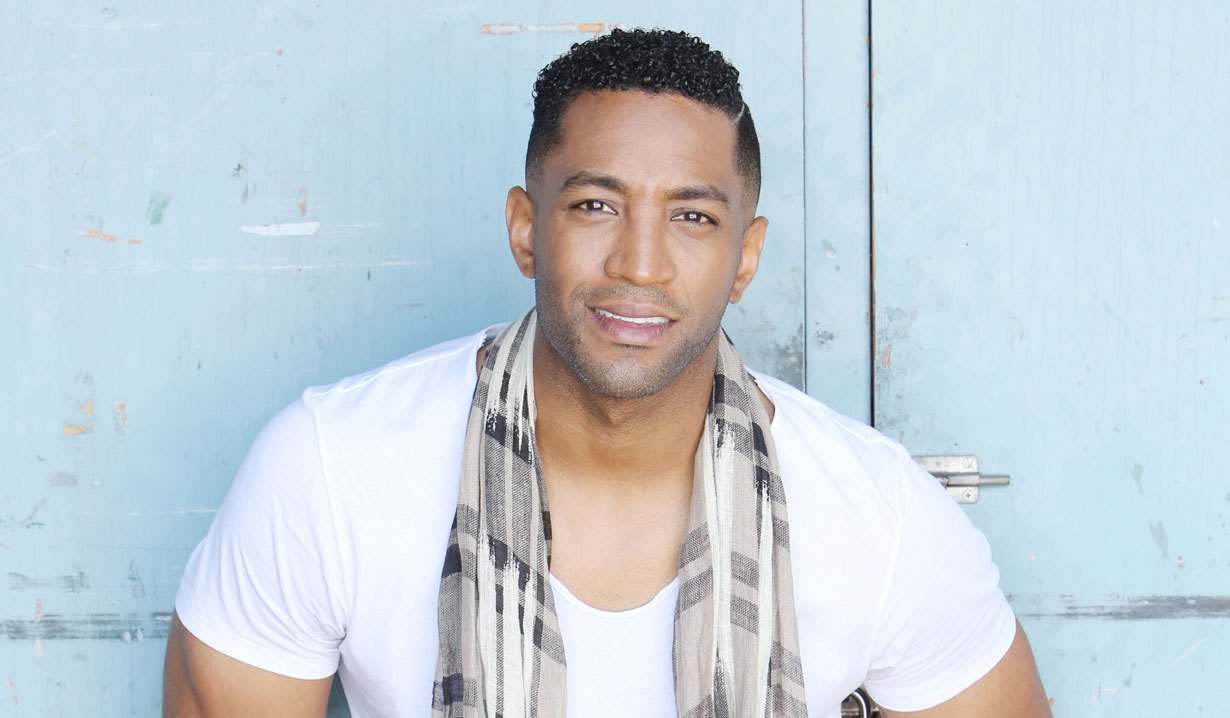 Brooks Darnell is an American actor most known as Charlie in the Netflix supernatural teen drama series “Shadowhunters.” Other than that, he also encompasses the role of Dr. Nate Hastings in the CBS soap opera “The Young and the Restless.”

Brooks Darnell had a flair for performing since he was a child. He considers his mother his greatest inspiration, pushing him to perform and passing her tenacity unto him.

Under her wing, Brooks learned to act and dance. At the age of 16, Brooks traveled to New York and performed at a talent hunt. Consequently, he earned a scholarship to study acting at an eminent acting school in San Francisco.

However, Darnell traded in his unlikely dream for a more realistic one, enrolling in a pre-med program under a sports scholarship. His short-lived football stint ended after he sustained a career-ending injury.

Despite the setback (or because of it), Brooks could pursue his acting career fully. Consequently, he dropped out and signed on with the Chicago-based talent agency, BMG Models, in 2001.

Darnell moved to Toronto, Ontario, Canada, and studied acting under such greats as Larry Moss and David Rotenberg.

While living in Canada, Darnell made his on-screen debut in 2009 with a small role in the Canadian docuseries Ghostly Encounters.

Subsequently, he appeared as an agent in the Emmy-nominated action-thriller series Nikita. After minor roles in TV dramas like Nothing Personal and Breakout Kings, Darnell made his feature film debut in the 2012 reboot of Total Recall starring Colin Farrell.

Brooks had a breakout year in 2018, landing not one but two significant roles. Firstly, he had recurring appearances as Charlie in the third season of the Netflix supernatural teen drama series Shadowhunters. Secondly, he appeared as Dr. Nate Hastings in the CBS soap opera The Young and the Restless.

Recently, Brooks is gaining rave reviews for his performance in Hallmark made-for-TV movies like A Christmas Miracle, Let’s Meet Again on Christmas Eve, and A Winter Getaway. Upon his return to the States, Brooks settled in Hollywood, California, which he still calls home.

How old is Brooks Darnell? Birthday, Parents, and Family

Not much is known about his parents except that he is very close to both of them. He is the oldest of three sons born into an African-American family.

Is Brooks Darnell Married to a Wife?

While Brooks Darnell has explosive chemistry with his on-screen partners, off-screen, his love life is another story altogether. Based on his social media posts, Brooks is presumed single. In fact, he has never openly revealed his relationships to anyone besides his closest friends and family.

In his 12th year in entertainment, Darnell is only beginning to gain traction. Therefore, he is solely focused on his career and has little time for anything else, including dating.

However, it has not stopped tabloid sites from implicating him with famous women he has starred opposite, including his “A Christmas Miracle” co-star Tamera Mowry-Housley and his “A Winter Getaway” co-star Nazneen Contractor. Nonetheless, any rumors about his dating his co-stars are just that: rumors.

Sources say that Brooks Darnell’s net worth is $900,000 as of July 2021. His bank account got a huge boost after he became a professional actor in 2009. In the ensuing 12 years, he has appeared in over a dozen TV shows and movies.

Brooks Darnell is one of the fastest-rising actors in entertainment today. Despite this being only his 12th year as a professional actor, Darnell has cultivated a loyal fanbase on social media.

By current count, Brooks has 27.7k followers on Instagram and 3.5k followers on Twitter. His following grows steadily as he continues to make a mark in the acting industry.