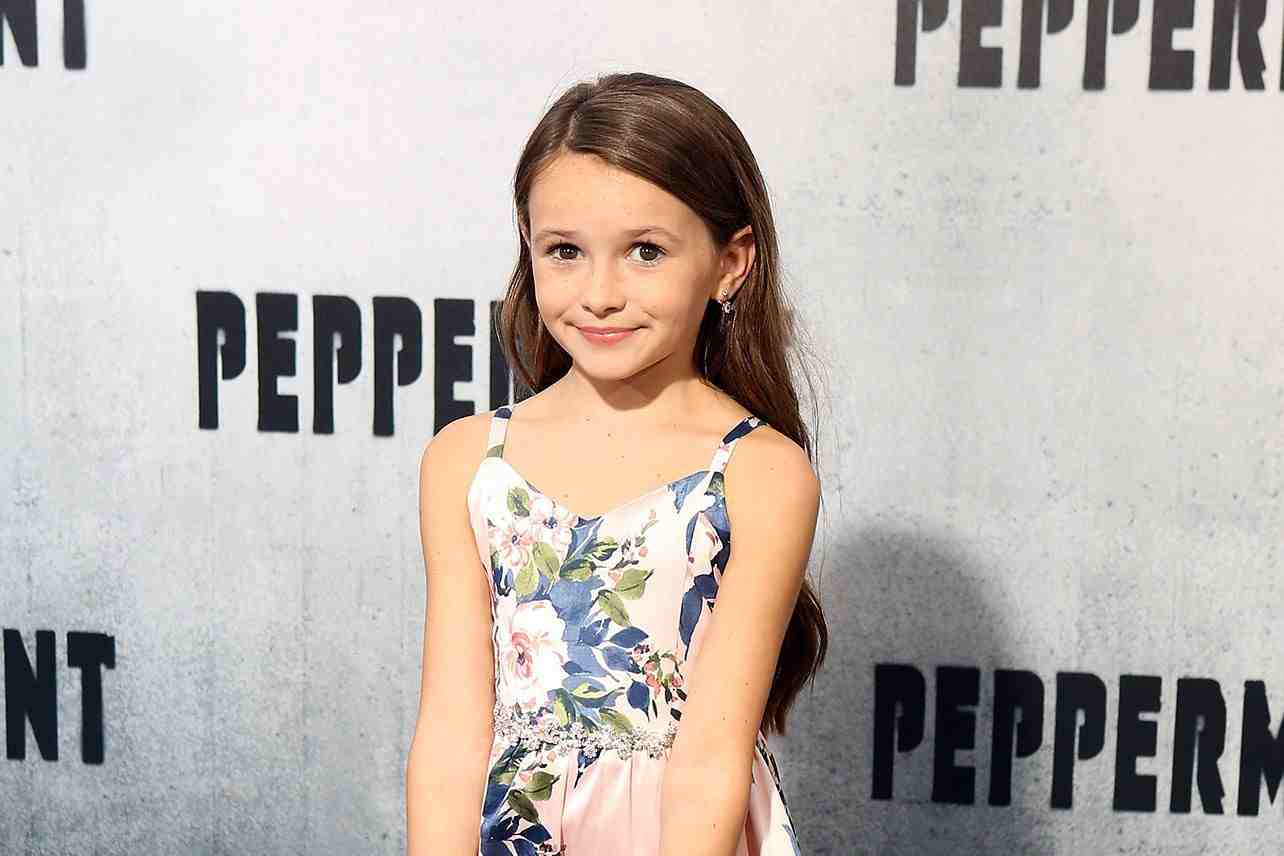 Cailey Fleming is a television personality who has been active since 2015. She first graced our screens on the biography-style comedy show, One Mississippi. For the series’ plot, fans got to watch her take on the role of Young Tig.

Other than television, Fleming is also amassing a significant following on social media sites such as Instagram. She has about 547,000 followers on Instagram alone. A quick glance at her profile shows just how close Cailey is to her friends and family. Moreover, we also learn that she used to take ballet a while back.

How Old is Cailey Fleming?

Cailey Fleming was born on the 25th of May 2007 in Picayune, Mississippi. It means that she turned 14 just a few months back. Since she was born in Mississippi, Fleming is an American citizen. Moreover, she is also a Gemini.

Cailey is the daughter of Misty and Matthew Flemming. Additionally, she has one older sibling named Chandler Flemming. Cailey’s parents are a big reason why she became a successful actress. Six years ago, they took Cailey to Launch Model and Talent Drama Institution, where, she honed her acting skills. Today, Cailey’s family continues to be her biggest supporters.

Despite only being only 14-years old, Cailey already has 15 credited acting roles in her portfolio. The very first break she got came in 2015 after she was cast in the Force Awakens. Two years on from this and Flemming was brought on for a feature role on Preacher. Many of her fans agree that the most prominent role she took on was that of Judy Grimes in 2018. She has been part of the Walking Dead Franchise ever since. Recently, Flemming would even pop up on Marvel’s Loki.