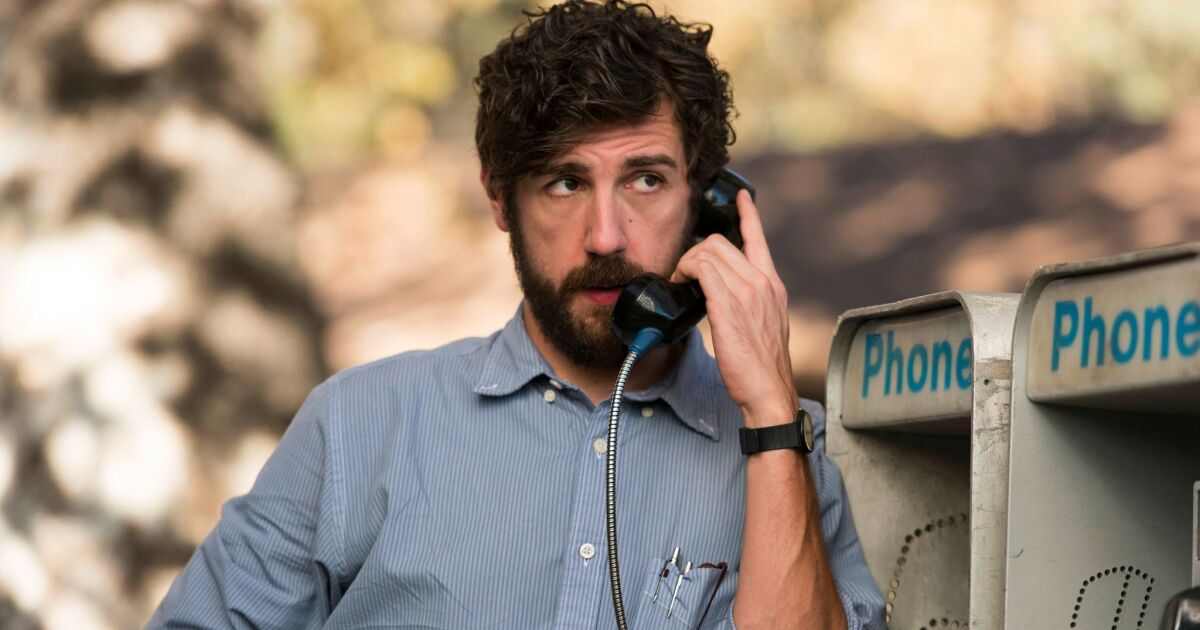 It takes patience and determination to succeed in the craft you are doing today. Months and even years of training and learning can get you somewhere far, and Carter Hudson can vouch for that.

If you have watched SnowFall and are a fan, you are definitely familiar with Carter Hudson.

Carter Hudson definitely won’t disappoint you as he has so much to offer. Please take a look at this article to find out more about the SnowFall actor, like age, dating life, and career in his Wikipedia-bio here.

Carter Hudson was born in Louisiana, specifically in Shreveport. The Snowfall actor now resides in Texas.

Furthermore, Hudson attended Collin College in Texas. During his time in college, he studied acting. Carter then transferred to SUNY Purchase in Pittsburg, New York.

He graduated in the year 2009 and immediately started working as an actor.

Carter started acting in plays. He co-starred in different famous off-broadway plays, such as The Substance of Fire in 2014 and the Effect in 2016.

Moreover, Carter Hudson also debuted as a voice actor and voiced the local population for Red Dead Redemption, which is a survival video game.

In 2017, Hudson starred in one of the lead roles in Snowfall. He played the protagonist, Teddy McDonald. Teddy is the undercover CIA officer in the show.

In an interview with Los Angeles Times, Carter describes Teddy’s character as a person with a mysterious mental breakdown. Moreover, Carter also went on to express how different it is to act on-screen versus onstage.

“Onstage, there’s this weird feeling you get right before audiences are coming, which is sort of terrifying and exhilarating. But you know so well what this is before they come because you’ve been working on it every day for the last six weeks or whatever”,

Furthermore, in the same interview, Hudson mentioned that his mother was happy upon landing his first lead role. Hudson said that she wanted to host a party and celebrate. He also said that his mother wanted to invite a few friends. However, Carter warned his mother in advance that her friends might not be fond of the show’s theme and plot.

Furthermore, Hudson made an appearance in the series called The Wilds. The show centers on a group of teenagers trying to survive a plane crash. It aired in 2020 and is Carter’s latest project as of speaking. He portrays the character named Jeffrey Galanis.

Carter also starred in a short film called Bear + Stella. He played Bear in the movie. In 2013, he also starred in a TV series documentary entitled A Crime to Remember. He portrayed the role of a man named Jack Graham.

Hudson participated in the crime and mystery TV mini-Series The Night Of. The series revolves around a man who is framed for murdering a woman.
Carter’s name does not exist on the official page of Wikipedia.

There isn’t much information available on Carter Hudson’s date of birth and age. But judging by his physical looks, Hudson is said to be in his 30s or 40s.

Is Carter Hudson Married to his wife? or dating a girlfriend?

According to reports, Carter Hudson is happily married to Hollye Hudson. Carter and his wife, Hollye, tied the knot on June 21, in the year 2014. Carter’s wife, Hollye Hudson, is also an actress who starred in different short films and TV series.

There aren’t any reports on whether or not the couple has any kids. The couples seem to keep their personal lives private.

With his role in SnowFall, Carter proves that years in theatre prepared him properly for his on-screen acting career. With his fantastic portrayal of Teddy McDonald, this actor is shaping the world of acting. We are absolutely keen to see what else Carter Hudson has to offer on-screen and even onstage.