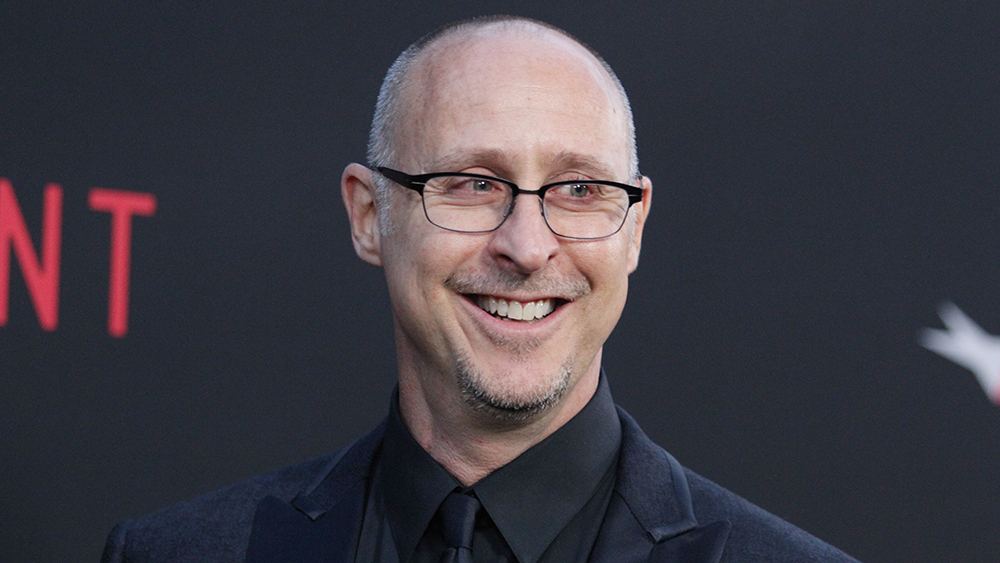 Gavin O’Connor is a director, producer, and screenwriter of American films. His most notable works are The Way Back, The Accountant, Warrior, and Miracle. Although he spends most of his time behind the camera, Gavin has also dabbled in a few acting stints through the years. In addition, he is also known for being the … Read more