Chandie Yawn-Nelson: What Happened Between Joey Lawrence and his Wife?

Life is unpredictable, and so is love. Love does not have rules, a set of standards, or a manual. Even a decade of relationship will not guarantee like it’s forever. And this is clearly what happened to Joey Lawrence as he ended the relationship with Chandie Yawn-Nelson, his wife of almost 15 years.  The filing happened on the 14th of July 2020.

Everybody is familiar with Joey Lawrence but not with his ex-wife. This article will give you some glimpse of Chandie Yawn-Nelson, her career, and her divorce from Joey.

Before Chandie Yawn Nelson tied the knot with Joey Lawrence, she was only a typical lady, earning a living. Her life took an extraordinary turn when she entered the marriage with the famous Mr.Joey Lawrence.

After she graduated from Auburn University, she immediately grabbed the first job she stumbled upon, InterCall. It is among the most prominent web conferencing service providers around the world. Chandie was committed and very absorbed in her profession when she was still working. But she decided to give up her career and focus on her family first instead.

After stopping briefly to look after and attend to her two daughters, she began working again in ADP last 2019. 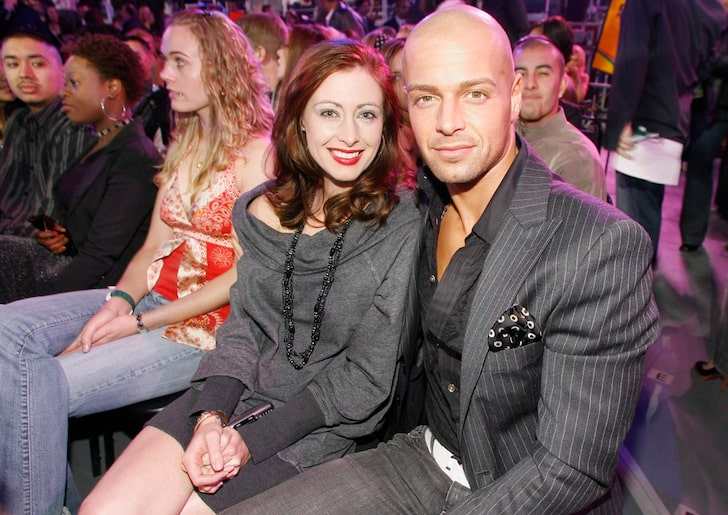 Disneyland is a very special place for Chandie and Joey since this was the place where they had their first ice-cream date during their teen years. Joey also mentioned having the wedding ceremony in the Disney Wedding Chapel. But they split up and reconciled following the divorce of Joey Lawrence with Michelle Vella.

Several months after their reunion, they got married in 2005. The couple had two beautiful kids; their oldest is Charleston Lawrence, aged 15, and Liberty Grace, the youngest, aged 11. However, destiny has a different path for them, and they ended things even after over a decade of spending time as a couple and having great memories.

Their kid’s custody is granted to Chandie, while Joey gives a particular percentage of his net worth as child support. 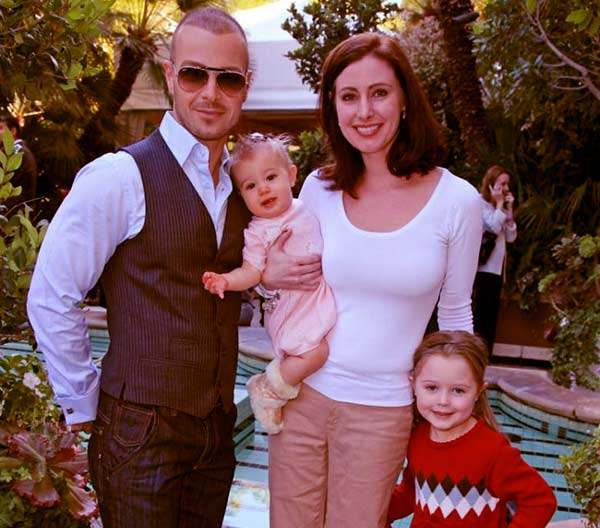 Disney Celebrity, Chandie Yawn Nelson and her ex-husband, Joey Lawrence with their children

Just like some celebrity breakups, they didn’t disclose the real reason for their divorce. However, there are speculations that their financial miseries might be a factor in their decision.

There was a time in 2017 when Joey and Chandie filed for bankruptcy after procuring roughly US$356K of liabilities. According to the records, Lawrence’s income was $7,000 monthly, and his monthly expenditures (which is $25,000 monthly) were far greater than his earnings. Consequently, their life became miserable, and they put on sale some of their belongings at wholesale prices in the year 2018. During the same year, their mortgage was cleared by the court.

Another rumor stated that the two might no longer feel the spark they once felt during their early marriage years that evoked their relationship. To feed this gossip, even more, Joey captioned her last post on his social media account before the divorce, “My reason for life,” addressing the photo with his two daughters.

Chandie Yawn-Nelson is a very hardworking person and has a reliable profession. While she was working, has an estimated net worth of $400K through working with InterCall. However, there are no reliable hints to her fortunes as she just recently joined the workforce and didn’t publish any figures about her net worth. 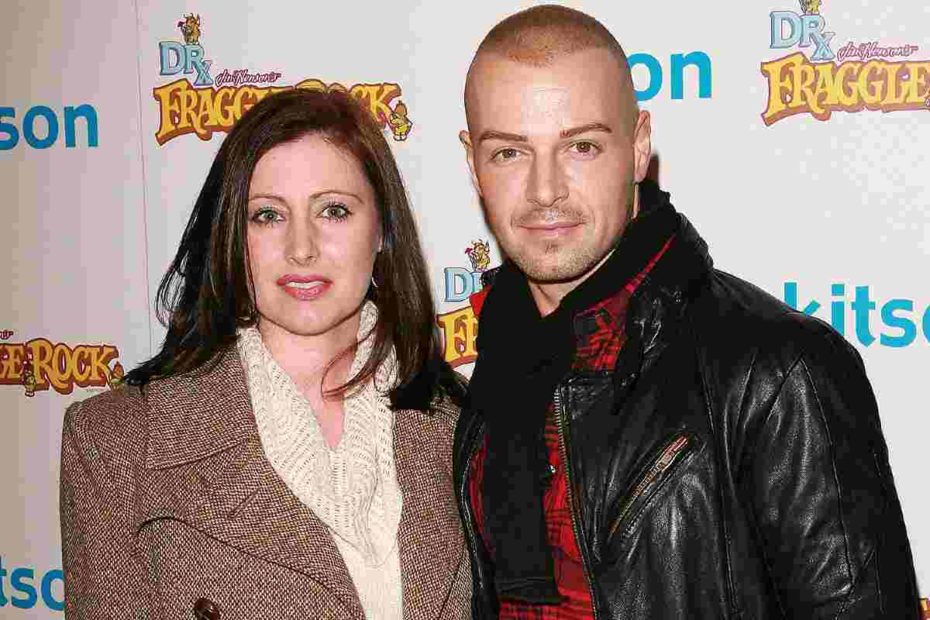