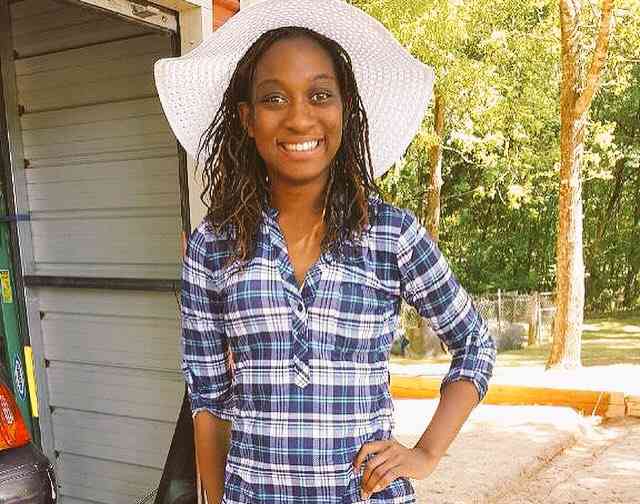 Chloe Chrisley is famous for being the child of reality television star Kyle Chrisley from a past relationship with Angela Victoria Johnson. She was born on November 10, 2012, and is now eight years old as of 2021. Chloe spent her entire life in North Carolina. The Chrisley family is featured on the reality television show entitled Chrisley Knows Best which first aired in 2014. Currently, it is on its ninth season.

Angela Victoria Johnson was born on September 26, 1968. She spent most of her life in Iva, South Carolina. Before the birth of her daughter Chloe, Angela led a very private life. Her name was dragged into the limelight when she got into a relationship with Kyle Chrisley. The relationship was a very tumultuous one, even from the start. Angela relocated to Atlanta to be with Kyle. They had a very rough relationship because of Kyle’s problem with drug addiction.

Kyle was also bipolar and refused to take medication which further aggravated their situation. The fighting got worse and even came to a point where Kyle threatened her with a knife. There have also been reports that Kyle beat her up while she was pregnant with Chloe. Eventually, she and Kyle parted ways after the birth of their daughter.

Kyle and Angela Victoria separated just after Chloe celebrated her first birthday. After the separation, Chloe lived with her mother. However, in 2013 the Chrisley filed a lawsuit against Angela after keeping the child away from her father and grandparents. As a result, the court awarded joint custody to Kyle and Angela.

Sadly, in 2016 Angela was arrested for Medicaid fraud. She used Chloe as dependent for service and goods even when she was living with Chrisley at that time. The lawsuit stated that Angela owed MedicAide $20,000. Shortly after that, Chloe’s father, Kyle, was arrested. It prompted the court to award the full custody of Chloe to her paternal grandparents. Today, it is not clear whether Angela still visits her child. She has remained absent from any social media platforms after she got arrested.

Angela Victoria Johnson has kept a low profile after being arrested for fraud and losing custody of her daughter, Chloe. Her Facebook, Instagram, Twitter are out of the reach of the public. Her present whereabouts are not known.