Chloe Coleman is a budding American child actress. She is making strides in her career with acclaimed roles in TV shows like Glee, Transparent, Big Little Lies, and Kinderwood. Moreover, Chloe made her on-screen debut in 2013 and is credited in over two dozen films and TV shows.

Chloe Coleman made her on-screen debut at the age of five in the episode “Lights Out” of the Fox musical comedy-drama series Glee. Following that, miss Coleman appeared in a string of short movies like Eternally Mad, Big Brat, Out of the Woods, and On the Wall.

In 2015, miss Coleman appeared as Emily in the fantasy series Angels and Demons on her return to television. Subsequently, Chloe had a couple of appearances as Idit Ovadia in the Amazon Prime comedy-drama series Transparent. Furthermore, she also subsequently appeared in TV shows like Roadside Picnic, Superstore, and Henry Danger.

Chloe Coleman made her feature film debut with 2018’s Puppy Star Christmas. She subsequently landed her first starring role opposite Dave Bautista in the 2020 action-comedy film My Spy.

Furthermore, she recently starred as Emily in the 2021 action-thriller Gunpowder Milkshake. It gave her the chance to work with the likes of Karen Gillan, Lena Headey, and Carla Gugino.

Other notable TV roles include Lucy Williams in The Resident, Nevaeh in Upload, and Fifi in Kinderwood.

Chloe Coleman is one of the fastest-rising young actresses in the world today. She has several projects lined up for the future, including the upcoming romantic comedy film Marry Me starring Jennifer Lopez, Maluma, and Owen Wilson.

Additionally, she will also have a significant role in the upcoming live-action adaptation of Dungeons & Dragons, set to release in 2023.

How old is Chloe Coleman? Birthday and Height

Chloe Coleman was born in Los Angeles, California, on November 23, 2008. She is 12 years old at the time of this writing. By current count, Chloe stands at 4 feet 6 inches (1.4 meters). However, being 12 years old, she is not fully grown yet.

Who is Chloe Coleman’s Dad? Her Family and Parents

Chloe Coleman is the eldest of two daughters of Stephen A. Coleman and Allison Chase Coleman. She is part-African American from her father’s side and part-eastern European and English from her mother’s side.

Stephen Coleman is an Emmy Award-nominated camera operator, and Allison is a four-time Emmy Award-winning TV producer. They are both members of the SAG/AFTRA, a union for the benefit of actors and filmmakers.

Her younger sister, Mia Coleman, is also an aspiring actress. Mia shared the screen with her big sister in a couple of HBO’s Big Little Lies episodes.

Despite her rigorous work schedule, Chloe still attends regular school and is on track for the honor roll. Coleman indulges in drawing, singing, dancing, playing the piano and ukulele, and swimming on her off-time. 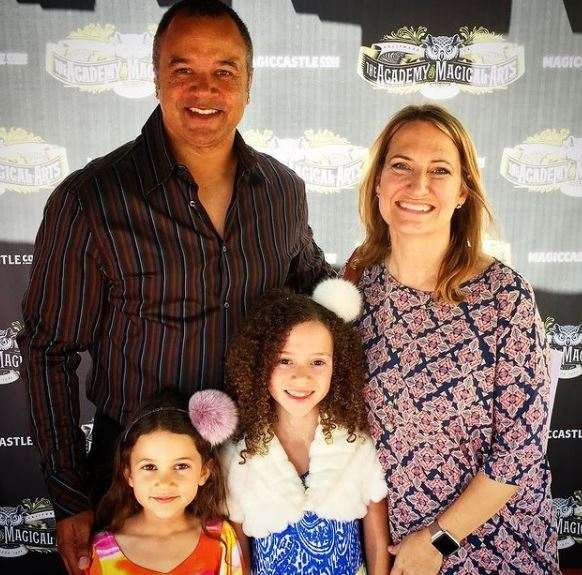 An American child actress, Chloe Coleman, with her parents and sister

Social media is the modern artist’s go-to tool to expand their fanbase and bolster their online presence. In that vein, Chloe Coleman is on almost all major social media platforms. 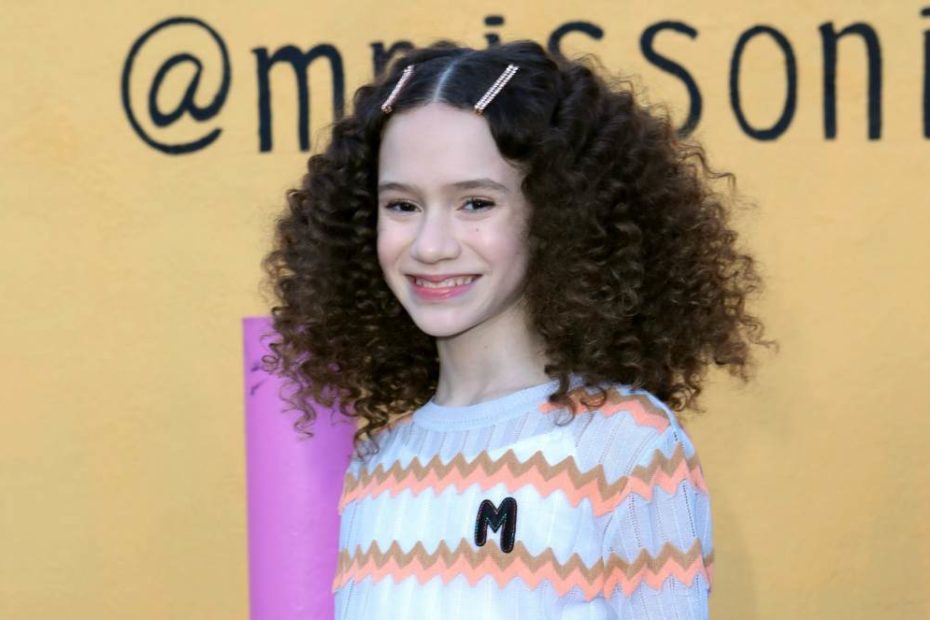