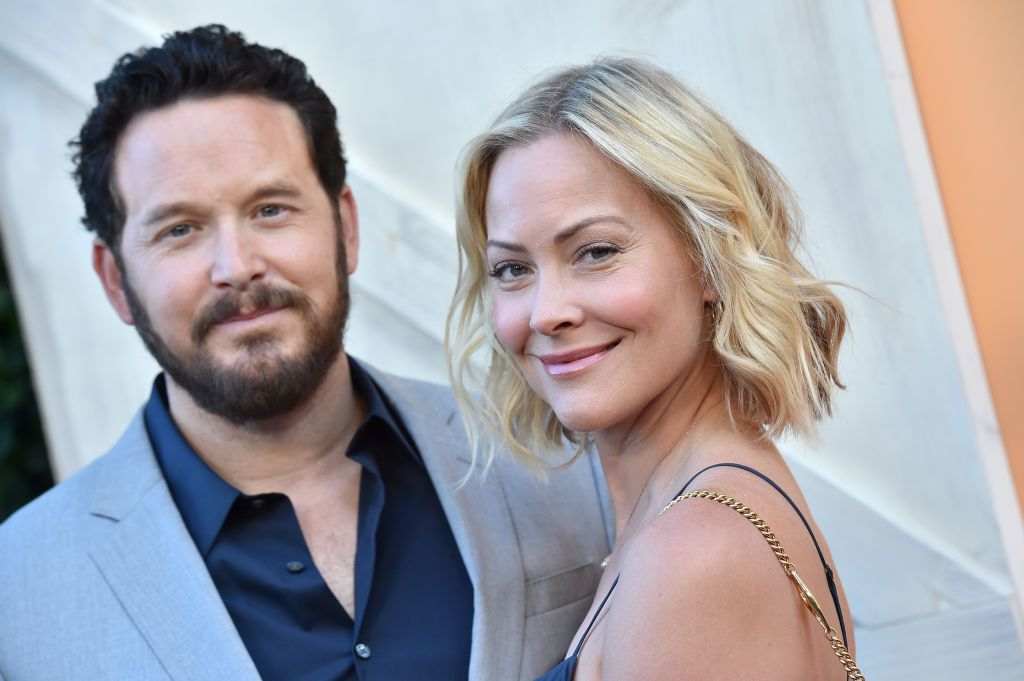 There are several dynasties extended inside the world of showbiz. Celebrities who came from families who had an outstanding contribution to the film industry must be motivated for their future projects.

As for Cole Hauser, he had a passion for his profession in acting until the present day. He humbly grew up being an actor and kept his life in private.

Continue reading the information below that contains topics about Cole Hauser’s net worth, height, Cynthia Daniel as his wife, and kids.

Cole Kenneth Hauser came from a family who also worked in the film industry, including Harry Warner (one of the Warner Bros. Studios’ founders), Dwight Hauser (film screenwriter), Cass Warner (founder and president of Warner Sisters), and Wings Hauser (actor and director).

He began his career in the film industry at a young age by exposing himself to Hollywood through his family’s influence. Cole Hauser developed his acting skills when he was in high school. To further his profession in acting, he moved to Los Angeles.

Cole Hauser’s career in the film industry started in 1992 as he played a role as Jack Connors in the drama film ‘School Ties.’, he got another part in the comedy film ‘Dazed and Confused’ in the following year as Benny. He made his appearance in NBC’s TV movie, ‘A Matter of Justice’ as Rocky Jackson in the same year.

After a few years, he got a part in a thriller movie ‘Higher Learning’ as Scott Moss in ‘High Incident’ as Randy Willitz. In another two years, he got a small part in a Western Drama for the first time. He casts as a Little Boy Mason in ‘The Hi-Lo Country.’ Cole Hauser’s career as an actor proceeds in the 2000s.

In 2004, the action movie ‘Paparazzi’ premiered where Cole Hauser played the lead character, Bo Laramie. He also got a major role the following year. He played Jack McAllister in the horror film ‘The Cave.’ Cole Hauser is currently appearing in a Western Series ‘Yellowstone’ as Rip Wheeler since its first season in 2018.

Cole Hauser’s income sources are primarily from his acting career. He has focused on being an actor ever since he started his profession. His salary is approximately $200,000 per episode in Yellowstone, accumulating $2 million per season. As of 2022, Cole Hauser’s net worth is a total of $7 million.

How Tall is Cole Hauser?

The 47-year-old (as of 2022) Cole Hause’s height stands for 6 feet and 1 inch. Through the help of his height, it is effortless for him to portray his silent and robust character, Rip Wheeler, in the Paramount Network series ‘Yellowstone.’

Cole Hauser is married to his wife, Cynthia Daniel

Cole Hauser is currently married to a former actress, Cynthia Daniel, since 2006. The couple prefers not to publicize the details of their relationship even if they’re married. But Cole Hauser’s wife, Cynthia Daniel, tends to love posting their ‘throwback’ pictures on Instagram.

In her first post on Instagram, she shared a photo of them in 2008 when they were 33 years of age. In March 2021, Cole’s wife, Cynthia Daniel, posted another ‘throwback’ picture of them on Instagram with the hashtag #24yearsago. If we try to puzzle things up, the couple met and started dating in the late 1990s. It seems that there was no other woman in Cole Hauser’s life, only Cynthia Daniel. 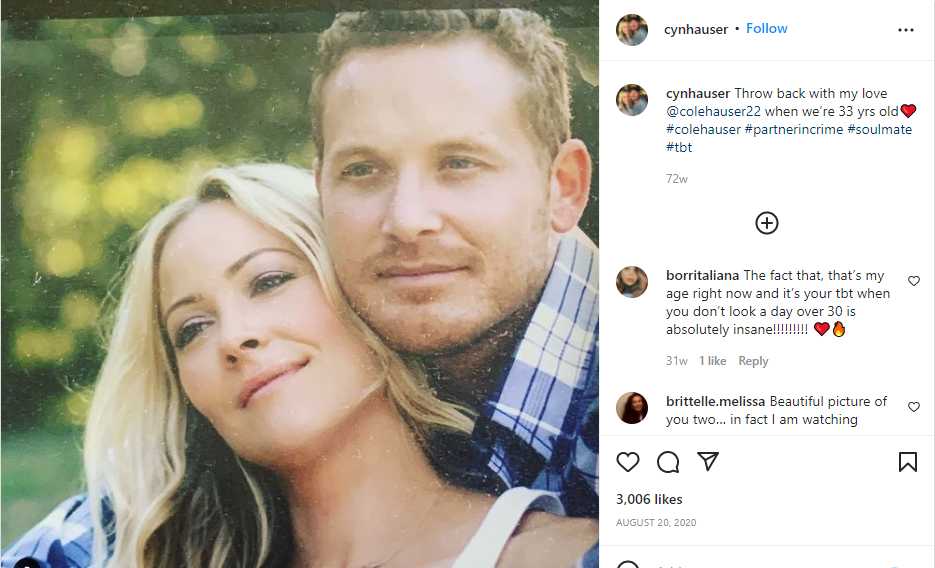 Cole Hauser and his wife, Cynthia Daniel, live happily in their marriage with their three children: Ryland Hauser, Colt Hauser, and Steely Rose Hauser. Although the married couple is keeping their family’s privacy safe, they share significant highlights of the moments of their family on their social media accounts.

Cynthia Lynn Daniel was born as a twin of Brittany Daniel on the 17th of March 1976 in Gainesville, Florida. Cynthia Daniel and her twin sister invaded the entertainment industry world through their role in Sweet Valley High.’ It wasn’t hard for them to fit in their part because they acted like twins in real life.

Cole Hauser’s wife, Cynthia Daniel, is famously known for her appearance in an advertisement for ‘Doublemint Gum’ and her twin sister, Brittany Daniel, as ‘Doublemint Twins.’

After the comedy series ‘Sweet Valley High’ has stopped airing on TV due to low ratings, Cole’s spouse, Cynthia Daniel, switched to a career outside the entertainment industry. She is currently working as a photographer of her studio, Five Arrows Photography, where she takes shots of family, babies, maternity, wedding, and celebrities. Cynthia Daniel never mentioned her career before.

Through the years without the comedy series, it is officially announced that ‘Sweet Valley High’ will have its reboot. According to Cynthia Daniel’s twin sister, Brittany Daniel, the twins discussed the great news of the series and are interested in being part of the reboot. Although Cynthia Daniel still has no official statement, her fans hope she will appear in the rebooted series.

In October 2021, Brittany Daniel gave birth to a wonderful girl. The baby girl was given the name ‘Hope’ as she is the hope of her mother, Brittany Daniel,’s life. In January 2022, Brittany revealed the information to the public as she expressed how thankful she was to Cynthia Daniel. As of 2022, Cynthia Daniel is Cole Hauser’s wife and the mother of her three adorable kids.