Corey Reynolds is an American theatre artist and television and movie actor. He is best known for his TV character David Gabriel in the TNT channel’s series The Closer. Moreover, he also has several film appearances since his debut 1999 short film, Magic Gum.

He is currently living a married life with his longtime partner Tara Renee Schemansky and has one child with her. The below article provides readers the insights into Corey Reynolds’s marriage life. In addition, we have also covered the details of his wife, net worth, and his kids.

Who is Corey Reynolds?

In Richmond, Virginia, USA, Corey Reynolds was born on 3 July 1974. He has kept most aspects of his early life a secret, including his parents’ and siblings’ details.

Reynolds received his formal education from Monacan High School in Richmond, Virginia. Upon graduation, he relocated to California and worked his way to become an actor. He got started with a guest role in the 1999 short film Magic Gum. Moreover, the part accompanied numerous similar minor and single episode roles in TV and films like Christmas in Rockefeller Center (2002 TV special), The Early Show (2003 TV show), The Terminal (2004 film), Without a Trace (2005 TV series), etc. 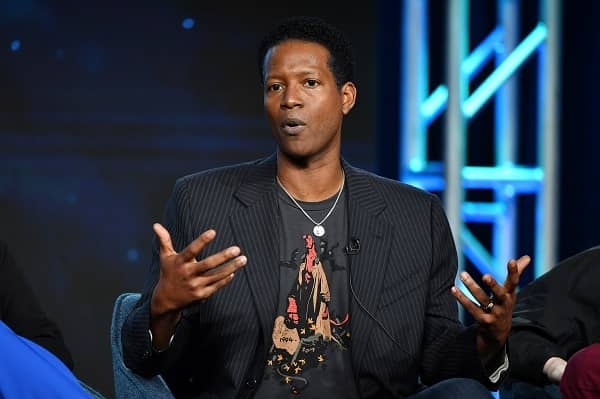 Actor Corey Reynolds married his life partner Tara Renee Schemansky in July 2008. The pair has kept most aspects of their relationships like first meet, proposal, and love life a secret. Moreover, they had a very private wedding with the presence of only close friends and family members. The couple is currently parenting their only son Revin Blue. He was born in 2013 and is now eight years of age. 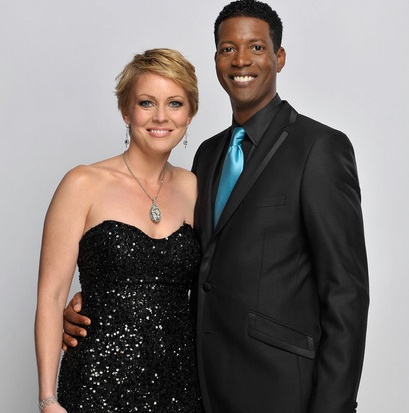 Corey’s wife, Tara Renee, is a professional lawyer. She does not prefer much limelight and keeps her distance from the media. She is also unavailable on Instagram and other social media handles. As of 2021, she and Corey have completed 13 years together.

As of 2021, Corey Reynolds’ approximate net worth is $3 million. He has always been an actor, with his acting career spanning over 22 years. Thus, all credits for his substantial monetary value go to his successful TV and film career. 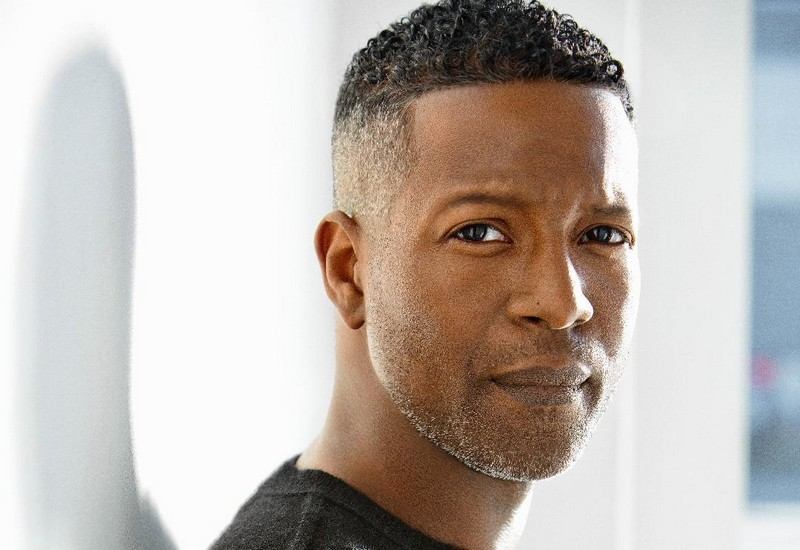