How did Cristiano Ronaldo and his wife Be Girlfriends Meet

Cristiano Ronaldo is easily one of the most recognizable names in World Football. Throughout the years, Ronaldo has played for some of the biggest teams in Football. This includes European giants like Manchester United, Real Madrid, and Juventus.

He is the recepient five Ballon d’or awards. The Portuguese Captain’s popularity also extends to Instagram, where he has over 318 million followers.

Numbers like these make him the most popular person on the platform. The fame he has amassed brings those around him into the spotlight as well. Consequently, fans are eager to know more about his girlfriend.

Who is his girlfriend?

Georgina Rodriguez is a Spanish model and former retail worker. She was born on January 27th, 1994, and consequently turned 27 at the start of the year. Georgina comes from Jaca, a small town in the North-eastern region of Spain. Growing up, Rodriguez reportedly worked as a waitress in her hometown. She’d later relocate to the UK. 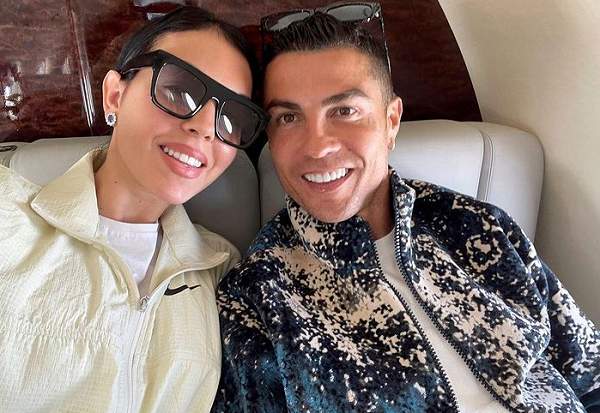 While not as popular as Ronaldo, Georgina still has 26.4 million followers on Instagram. A look at her page tells you that she is an aspiring IG model.

Moreover, she has also featured in magazines like Glamour and Women’s Health. Last year, Georgina worked on the Yamamay campaign, collaborating with several other models in the process.

How did they meet? Love Life.

Georgina and Ronaldo initially met while he was still a Real Madrid player. At the time, Georgina was working in retail and based at a Gucci store. In an interview, Rodriguez revealed that she felt smitten the second she saw him.

This wasn’t surprising, as Cristiano was easily the most famous person in the capital back then. In Georgina’s own words, she felt drawn to his height, demeanor, and general good looks. They exchanged contact information and started going out shortly after. By 2016, the Spanish press had become enamored with their relationship as they took pictures of the couple attending various events.

Georgina and Cristiano even took a family trip to Disney Land in France. The press got a picture of Ronaldo in shades and fake hair, a failed attempt at disguising himself. In 2017, the couple’s first child, Alana Martina, would be born in mid-November. 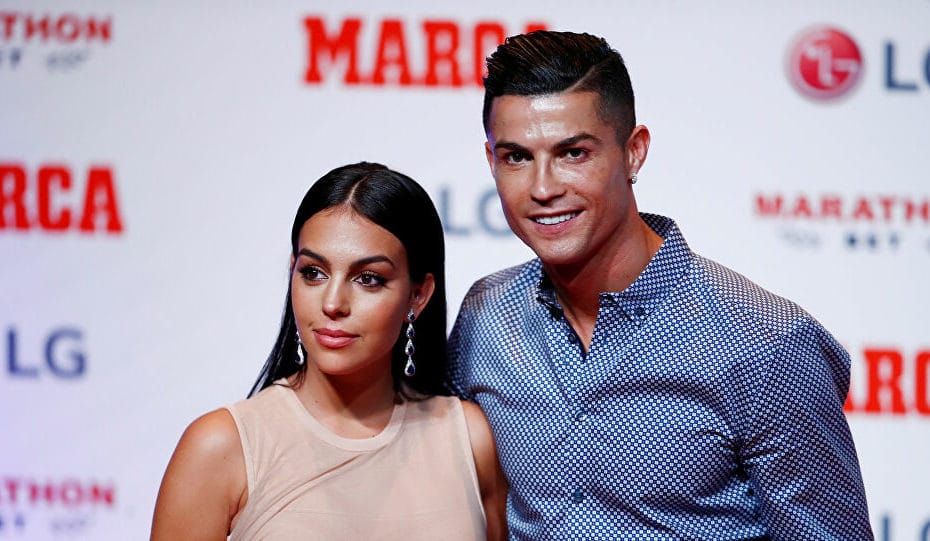