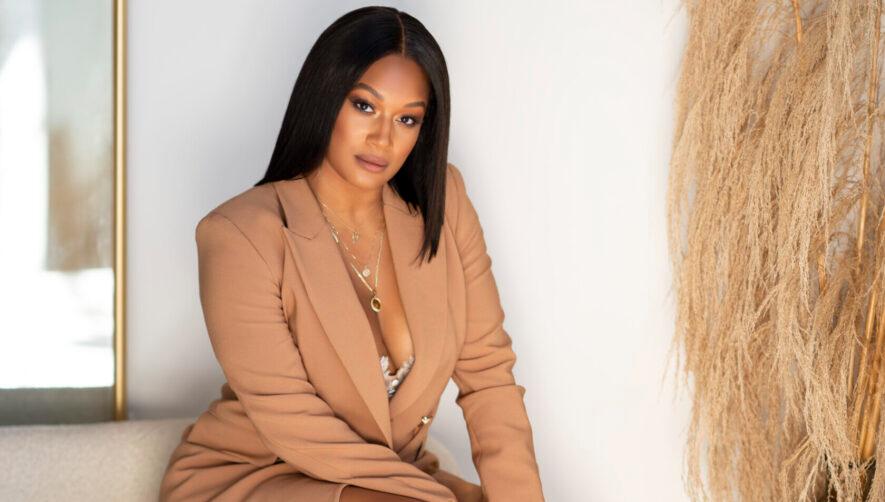 Sometimes no matter what one does, fans will never forget a person for their one brilliant work. Likewise, Crystal Renee Hayslett has turned many heads towards her since she played Fatima on BET’s Sistas. Having worked as an actress for some time and performed in movies like The 5th Wave, Nobody’s Fool, and Young Dylan fans only love Crystal as Fatima.

Before working with the Sistas since October 2019, Crystal was only a designer who had dreams of achieving big in life. Crystal is also a firm believer in the law of manifestation. Manifestation is what gave her the life she desired, says the BET’s actress.

Regardless, Crystal Hayslett, the former costume designer who turned into a famous media artist, is the hottest talk of the town as of late.

Media began picking interest in Crystal Hayslett ever since she played the role of Fatima. Though much information regarding Crystal is slowly being unfolded, her date of birth is still kept in the dark. However, some sources claim that the star of Sista could be in her 30s. 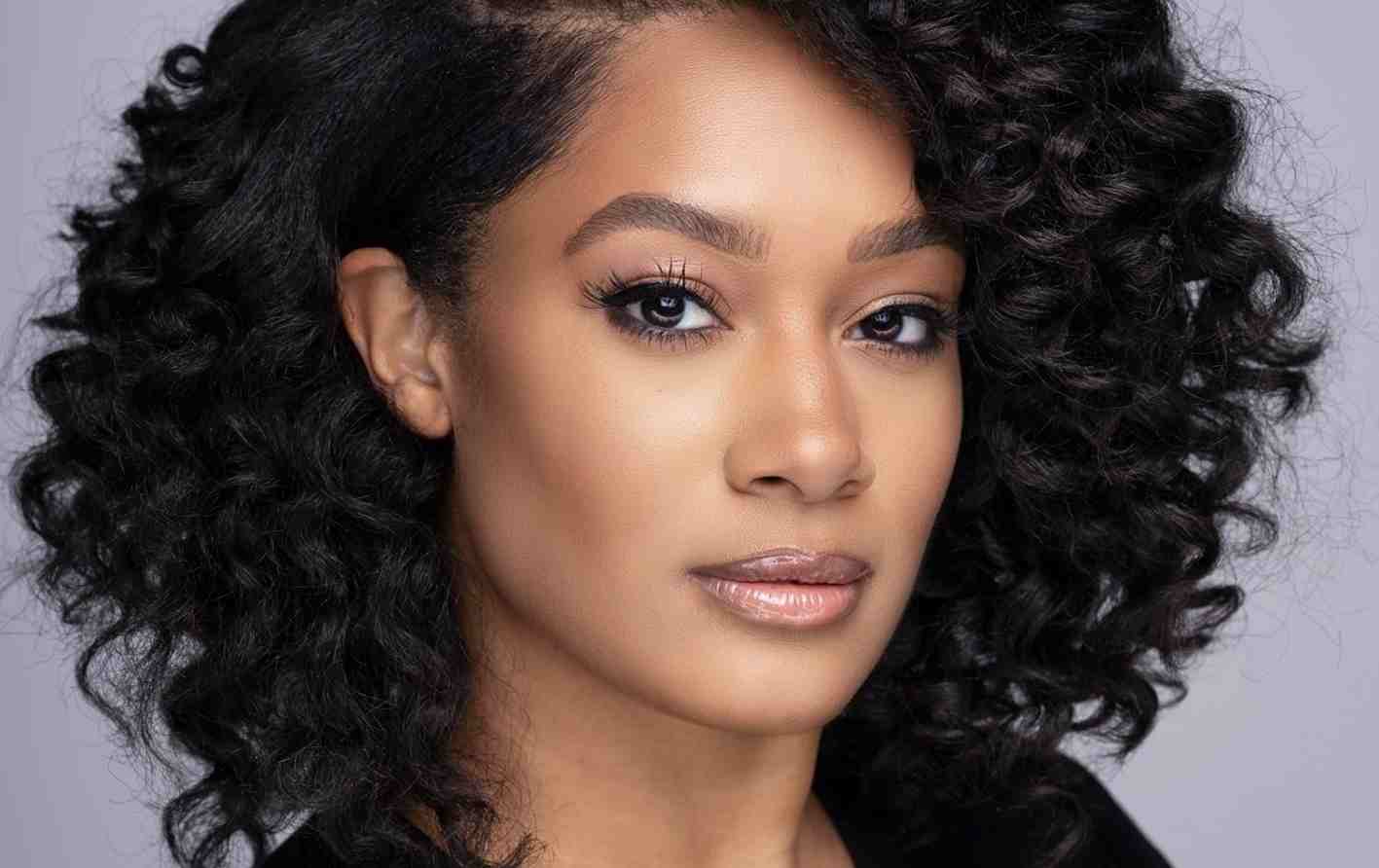 Crystal Hayslett has had a long journey towards achieving success. The young aspiring girl from Tennessee fled to Atlanta in the hopes of making her dreams come true.

Initially, Crystal started as a costume and hair designer, although she had aspirations of becoming an actress and singer. Moreover, Crystal auditioned for several roles, but nothing happened. Fortunately, she became the stylist of a wealthy movie director named Tyler Perry. More often than not, Crystal says that fortune fell right into her lap.

According to Crystal, working with Tyler change her mindset and expanded her work ethic. Every day Crystal worked twice as hard to impress Tyler and learn about his business from him. Tyler, who admired Crystal’s work, took her for the role of Fatima in the BET’s Sistas. Since then, Crystal’s career skyrocketed.

Crystal has recently found interest in the profession of a singer. But this isn’t something new for Crystal, as she wanted to pursue this career for a long time. With the recent release of I F*CKIN LOVE YOU, which has over 10k views on YouTube, singing might be the next milestone for Crystal.

Crystal is also a YouTuber with the channel Crystal Renee’. Mainly, she cooks in front of the camera and shares recipes for plant-based foods. The inspiration for this work came when her doctor recommended she change her eating habits.

We can see Crystal locking lips with various men on camera. Her character of Fatima is in love with Zac on Sistas and often share intimate scenes for which the fans love the couple. But the question now lies in Crystal’s personal life, and fans have long been waiting to know if Crystal has a lover.

It seems that the actress of Sistas has had a complicated love life and prefers to stay silent about her relationship. However, she could be seen together with many black men on her social media.

Besides this, in Crystal’s recent music video, she had numerous spots where she kissed another singer, Pooch Hall. Fans could see what a perfect couple, Crystal and Pooch, appeared to be. However, they may be in a relationship as neither of the two has confirmed it. From Crystal’s previous relationships, she did not bear any child of her own, nor has she adopted one.

At the moment, Crystal is busy in her career as an actor. But she has also focused on launching her new YouTube ventures as a singer and chef.

Years of making a small living as a designer came to an end when Crystal signed up for movies. As of 2021, Crystal has multiple sources of income as an actress, singer, and YouTuber. Hence, Crystal Hayslett is above $1 million as of today’s date.

Crystal’s exact height and weight are still under review. However, she appears to be a tall woman whose height is approximately 165 cm. Likewise, Crystal is slightly chubby and her expected weight is 67 kgs.