Starz’ Power has been dominating the world of TV since its release in 2014. Courtney Kemp and 50 Cent bring fans a stellar and action-packed series. Power Book II: Ghost graced the world of Starz because of the series’ success. Your favorite Power casts return, and that includes the hunk, Daniel Bellomy.

Fans cannot help but swoon over Bellomy’s character and even his real-life personality. Are you curious too?

Then read this article to find out more.

Daniel Bellomy is a 27-year-old actor. He was born on the 27th of December, 1994. Daniel plays the role of Zeke Cross in the original series Power book II: Ghost. Zeke is a talented basketball player, and fans describe him as the funniest character in the show.

Bellomy graduated from Carnegie Mellon School of drama. This explains his professionalism and skills when it comes to acting. Before playing Zeke in Power, Bellomy participated in a short film entitled A Matter of Time. He gave life to the character of Sheriff Sullivan. A Matter of Time is Bellomy’s first gig as an actor on-screen.

Moreover, Daniel Bellomy played the role of Kevin Durant in Real MVP: The Wanda Durant Story. His portrayal of Kevin Durant was worthy of praise as people commended his acting. 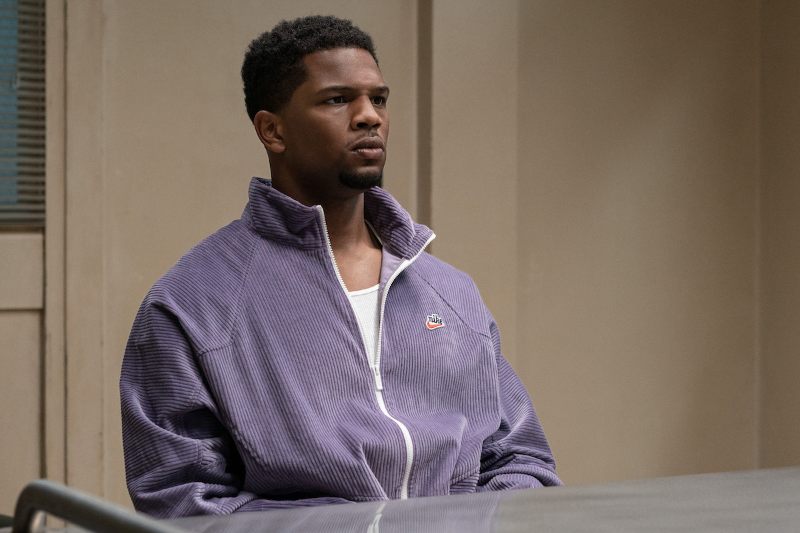 He also starred alongside Anna Sophia Robb and Alex Lawther in Freak Show. Bellomy played the role of Bo-bo. He also appeared in other TV Series and acted in The Deuce and Outcasts.

In 2019, Bellomy starred in the Suits as Jeremy Wall. Furthermore, he also starred in Blue Bloods as Warren Pratt.

In the 2021 series The Good Fight, Daniel portrayed Levi in the episode “And the Violence Spread.” Moreover, he starred as Troy in the TV Mini-Series Mrs. Fletcher in 2019.

Aside from being an actor, according to Daniel’s Instagram bio, he is also a recording artist and a singer. The actor has his own song entitled Fire, which is posted on youtube with 1.3k views. In addition, Bellomy also posted other original songs on his youtube channel Daniel Lee.

His Girlfriend and Dating Life

It looks like Daniel intends to keep his personal life private as there is not much information about his family. In addition, there are no reports of Bellomy dating anyone as of date.

Fans are still curious about what Bellomy is like in real life. Even not much is known about his private life, Bellomy is still active on social media. His Instagram account is @danielleebellomy. As of date, Bellomy has over 76.5k followers on Instagram.

From the looks of it, Daniel Bellomy likes to keep his private life lowkey. But, nonetheless, people still praise him as a great actor and respect his privacy.

Power fans are in for a treat as they will see more of Bellomy. The actor posted a week ago that Power Book II: Ghost will be renewed for a 3rd Season. Fans have shown their support on the actor’s Instagram post, commenting how excited they are about the new season. 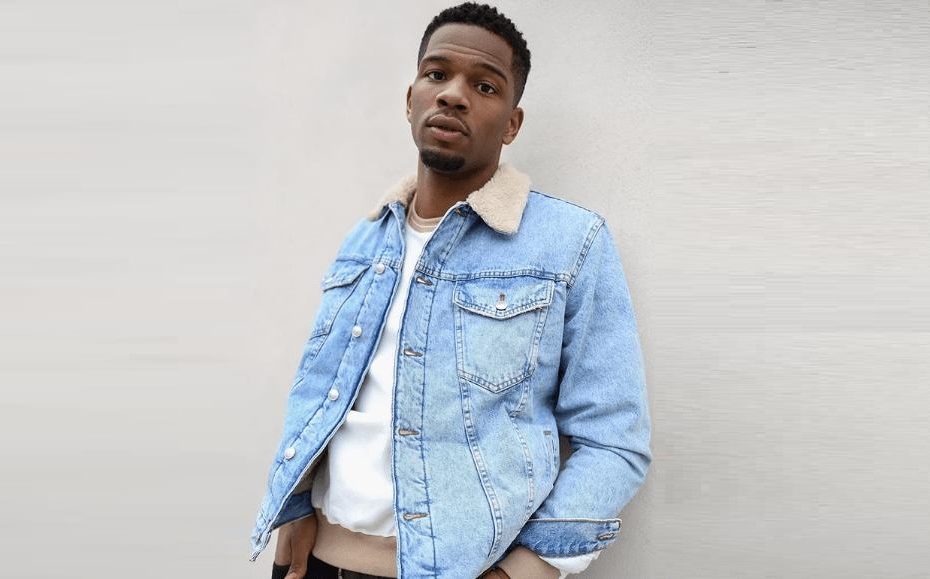