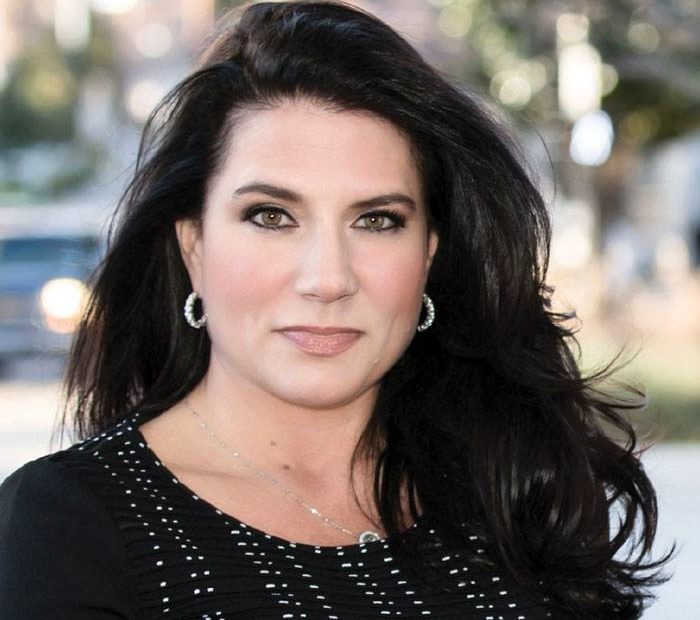 Danielle DiMartino Booth is a famed economist who is also the founder and CEO of Quill Intelligence LLC. The firm provides financial literacy to its clients and investment guidance. Danielle also serves as the chief strategist of her financial firm.  In addition, the renowned economist is also a columnist for the Bloomberg Opinion.

Who is Danielle DiMartino Booth? Her Wikipedia

Danielle DiMartino Booth was born in Texas, but their family later relocated to Connecticut, Ohio. After a few years, the DiMartino family moved back to Texas, particularly in San Antonio. In high school, Danielle dreamed of becoming a journalist. She worked hard to reach her dreams. The New York University awarded her a scholarship. However, she could not go to New York because her family went through a rough time. Danielle’s parents got divorced, and her father was charged with tax evasion.

The young Danielle settled for the community college. Two years later, she was able to save enough to enroll at the University of Texas. She graduated with a business management and marketing degree in 1992. After college, she pursued her Master in Business Administration at the Red McCombs School of Business. She also pursued her Master in Journalism at the Colombia University in New York.

Her first job in New York was at the Donaldson, Lufkin & Jenrette, and Credit Suisse. Eventually, the Federal Reserve Bank of Dallas hired her as the adviser of President Richard Fisher. She also served as vice president of Credit Suisse. In 2002, she delved into her love for journalism by becoming a contributor for The Dallas Morning News. In 2017, she published her debut book entitled Fed Up: An Insider’s Take on Why the Federal Reserve is Bad for America. One year later, Danielle founded her firm called Quill Intelligence LLC. In addition, she is also a regular contributor to Yahoo Finance and Bloomberg.

Danielle Renee DiMartino was born on September 17, 1971. She will be celebrating her golden birthday this 2021. The names of her parents are Vincent and Carolyn Sue. The DiMartino couple were expecting a baby boy, so they chose the name, Daniel. However, when the baby arrived, it was a girl, so they picked the name Danielle instead. The name was derived from a French pilot that her father befriended during the Vietnam War. Danielle has four other sisters and half-sisters. The petite financial expert stands at five feet and 4 inches.

Is Danielle DiMartino Booth Married to a Husband? Kids

The husband of Danielle is John Allen Booth. The couple got married in 2004 and had a long-distance relationship. They shuttled between New York and Dallas for most of their relationship. It was only in 2011 that Danielle decided to permanently relocate to Dallas to be with her husband. The Booth couple has four kids. Their first child William was born in 2004, and Henry, the second child, was born in 2006. In 2008 she gave birth to fraternal twins named John Allen Jr. and Carolyn. She had a complicated pregnancy, so she had to have an emergency cesarean operation to deliver the twins.

Danielle DiMartino Booth has a net worth of $5 million as of 2021. She earns an annual salary of $300,000. In addition, she also earns from her work as a columnist, author, and guest appearances on business shows and podcasts. Her primary source of revenue is her position as CEO of her own company the Quill Intelligence LLC. 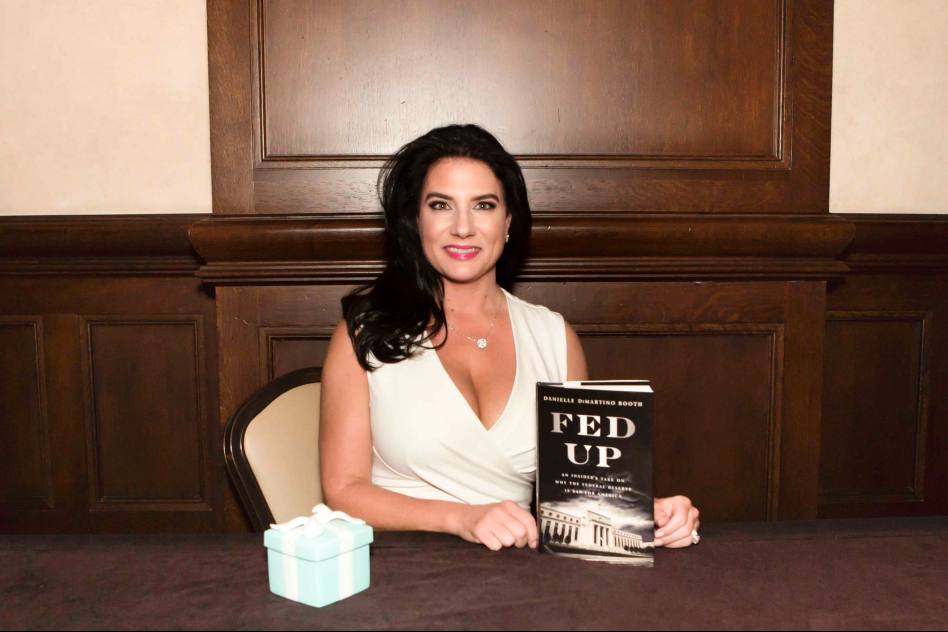