A native American, Darius McCrary is a man with multiple talents. He is a successful actor, rapper, singer, and producer. Many of you may also recognize him as Scam from the 1980s comedy movie Big Shots.

Likewise, he currently can be seen on the screen as Detective Dale Dumars from the movie Sebastian. There are hundreds of other movies and TV series that McCrary has produced and acted on; hence he is considered the established American actor.

This article is about his personal life, including his former spouses, Juliette Vann and Tammy Brawner.

Mr. McCrary is a married man. In fact, he is not married once or twice but thrice. Yes, you read it right, the famous entertainment personality married three times, but unfortunately, none of his marriages lasted. He has been more on the highlight for his marital issues than for any of his roles. Why? What could be the reason behind Darius’s three unsuccessful marriages? Let’s explore.

Juliette Vann is Darius’s first wife. The pair exchanged their wedding rings in the year 2005. Though things were going well for the first several months, their marriage soured, and they divorced only a year later, in 2006. As their relationship was short-lived, there are no reports of them sharing any children.

Only after three years of his failed first marriage, the Hollywood personality married for the second time. He married Karrine Steffans in 2009. Karrine is also a well-known figure in the United States. According to Famous Birthdays, she is an author, model, and actress. Interestingly, her novel series Vixen was the bestselling book series. As Karrine was the second spouse of Darius, Darius was also not the first man in her life. Steffans was engaged to her boyfriend Nathaniel Wilson, with whom she also has a son.

Now, returning back to Steffans and McCray again, the pairs married too didn’t last long, and they got divorced in 2011, after three years of their marriage. The couple also does not share any children together. 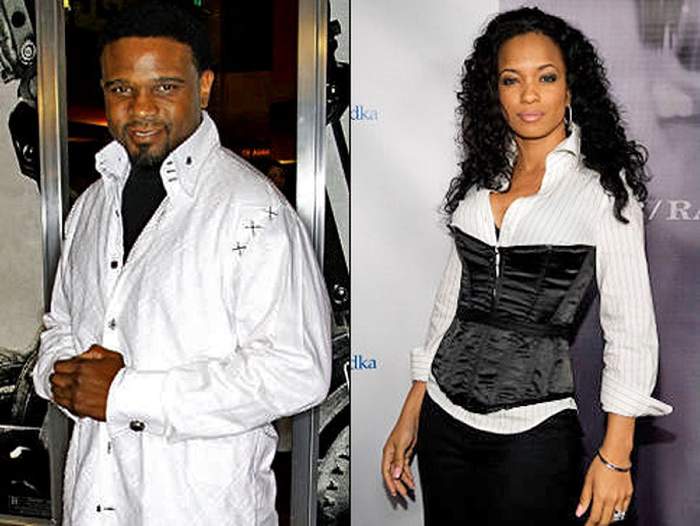 Mr. McCrary got married to his third wife, Tammy Brawner, in the year 2014 after dating for about a year. Tammy is an actress, model, host, and also author. The couple has a daughter together named Zoey. “She Ball and Tomboys at Tea” and “Slamma Jamma” are the movies where Brawner showed her best performance.

In addition, she is also a former basketball player. It is Tammy with whom McCray had the most controversies. The beginning of the pair’s relationship was all well, like with his first two wives. As time went by, the love between Darius and Tammy faded. And in March of 2017, Tammy filed for divorce along with various allegations against McCray, including abuse and violence. 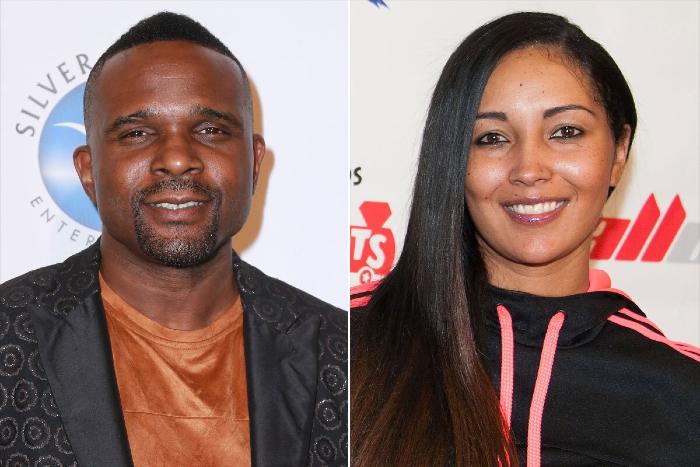 After separation from all his wives, Darius was now facing various allegations. His third wife, Tammy, filed a case against him. She stated that he used to abuse her physically and verbally as well as their daughter, Zoey. Talking about one such case, Tammy claimed that Darius dangled their baby over hot water and also almost breaking her hand.

In response to this, the actor explained that he loved his daughter and could never even imagine hurting her. He further added that he was the one that his wife misbehaved and abused him. In addition, he also remembered how once she almost hit him with a flat iron.

However, as the matter has already reached the courts, we are sure the right decision will be made in consideration to everyone associated with the matter. 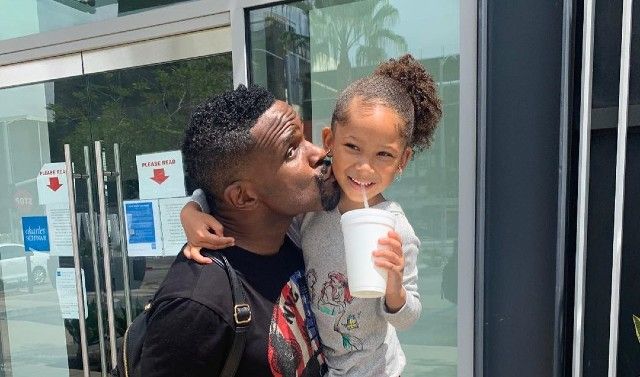 Darius McCrary with his daughter, Zoey

Forty-five years old Family Matters actor Darius has a younger brother named Donovan McCrary. The McCrary brothers grew up together, and now both are serving the American entertainment world. Some of the remarkable works of Donovan include “Boyz n the Hood,” “Sister,” etc. In addition, he can also be seen acting on the famous sitcom Family Matters along with his brother Darius. 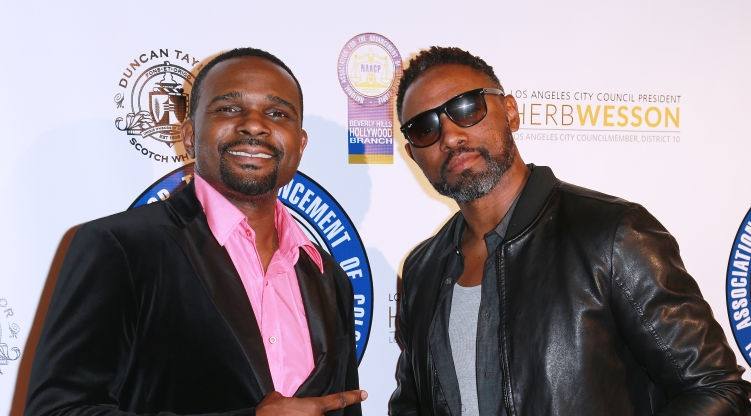 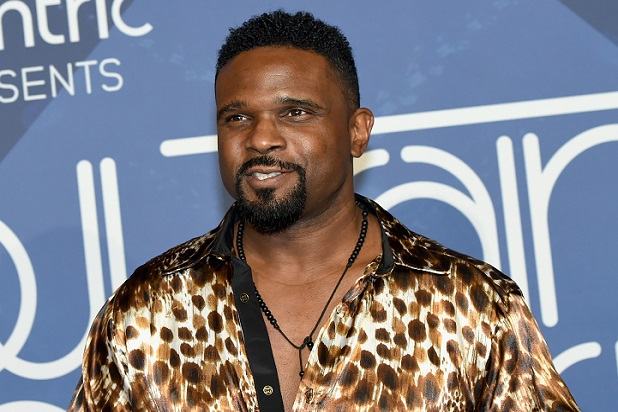