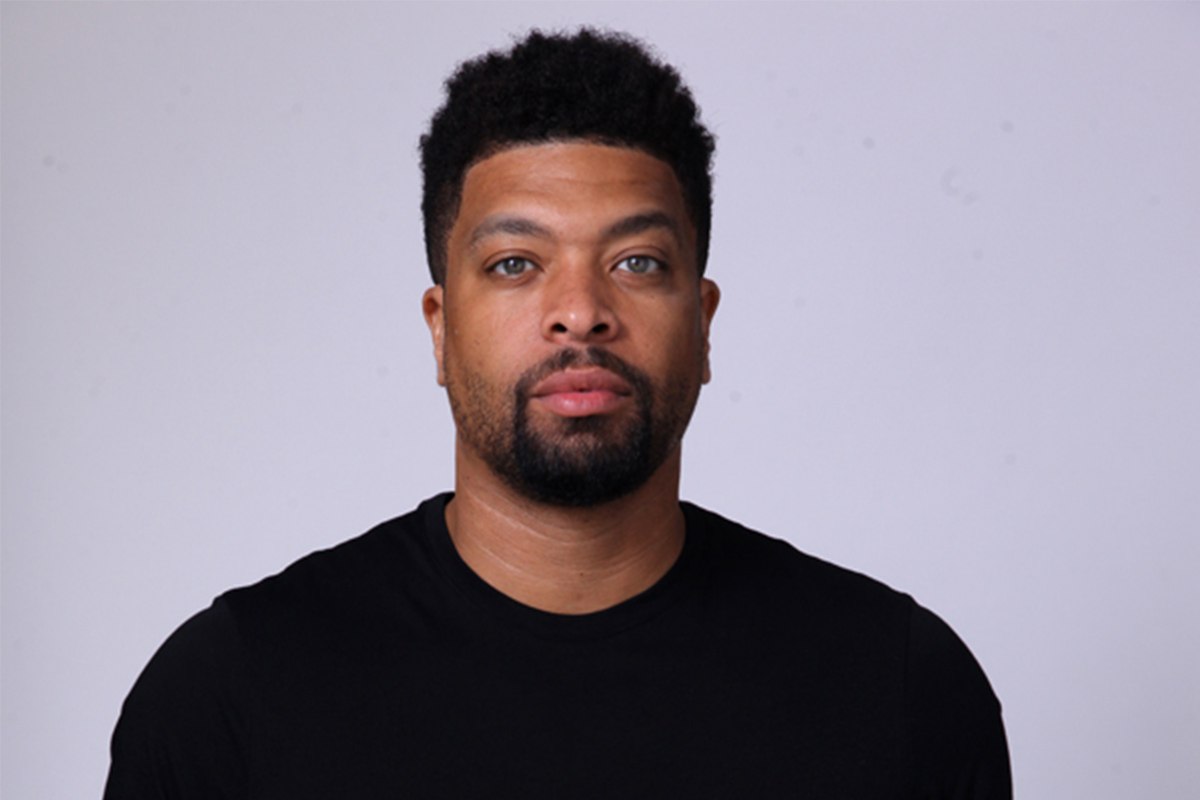 From being a small comedian to a big-time actor, DeRay Davis shows what hard work and determination can lead to. Davis is not only passionate about his craft, but he is also a romantic in real life. So, who are his girlfriends? His net worth, age, and family are explored here. Stay with us.

Different people have different types of relationships. Some, in a closed relationship, some are open, and some are polyamorous. Not a lot of people understand the setup in a polyamorous relationship. On that note, let us have DeRay Davis open our minds.

Davis revealed in The Real that he is dating not just one but two beautiful women. Coco Crawford (28) and Caro Peguero (30) are these two women.

Coco Crawford is a social media star with over 142,000 followers on Instagram. She posts about fashion, modeling, and lifestyle. Meanwhile, Carolina “Caro” Peguero is a bilingual news and entertainment journalist for Telemundo 51 and NBC 6 Miami. She is also an On-Air personality for La Mega Columbus 103.1 FM. According to DeRay, being with two girls who get along is like a dream.

One of the show’s hosts, Loni Love, expressed how she disagreed on the living-together setup. DeRay counters the statement by saying that living together and sharing one space helps keep things honest.

The hosts also asked Davis how his girlfriends feel about their polyamorous relationship. The comedian replied,

DeRay further expressed how he and his girlfriends are used to criticism. Another host asks Davis what the marriage will be like in the same show. Davis then answers that the two girls can get married and that he will be with them. According to the actor, he likes how it works out that way. Davis also explained how the two girls are comfortable with each other and that both get along really well.

Davis, Caro, and Coco also appeared in Living with funny. The three shared the questions that they often receive because of their relationship. In the interview, Davis expressed that the worst question ever asked him was if his girlfriends were his daughters.

Moreover, DeRay guest-starred again in The Real on October 21, 2020. In the video, the hosts ask DeRay if he is still in a relationship with his two girlfriends. DeRay confirmed that he is still with the two girls and has been with each other for five years.

DeRay Davis has been in multiple shows and films before landing a lead role in the Snowfall series.

In 2002, Davis made appearances in Frank McKlusky, C.I. as a basketball player. He also played Jaxx’s Bodyguard in Play’d: A Hip Hop story and a hustle guy in Barbershop.

DeRay also appeared in the music video Ginuwine: Hell Yeah, as himself. Another music video he has participated in is Chris Brown’s Yo (Excuse Me Miss) in 2005 and OutKast: Roses.

Moreover, he starred in his first TV series called My Wife and Kids. He played the character named R.J.

He has also played a part in notable films like 21 Jump Street and G.I. Joe Retaliation. He played Domingo in 21 jump street; and a character named stoop in G.I. Joe: Retaliation.

Furthermore, Davis also voiced One-Oh-One in Starship Troopers: Traitor of Mars. And in 2018, he landed his primary role as Peaches in the FX series Snowfall. He stars alongside Damson Idris, Carter Hudson, and Isaiah John in the show.

Davis also took part in the comedy-horror movie entitled Meet the Blacks, where he plays the role of Tyrone.

Peaches is a Vietnam war veteran. His character is first introduced in the second season of the show.

According to reports, DeRay’s net worth estimate as of 2021 is $2 million. Aside from being an actor, Davis is also a stand-up comedian and makes appearances in many music videos. This proves that DeRay’s net worth will continue to increase as his career takes off even further.

DeRay was born on the 26th of February, in the year 1982. He is now 39 years old. The actor-comedian was born in Chicago, Illinois.

According to reports, DeRay Davis has a daughter named Brooke Davis. There is not enough information about his daughter, but reports say she is in her teens. The actor most likely keeps his family out of the spotlight.

From being a comedian to being an actor, DeRay Davis has shown immense versatility when it comes to playing the roles given to him. DeRay further shows his commitment and hard work as he nails each and every one of his character portrayals.