Dina Manzo is an entrepreneur and a famous personality on American television. She first became popular for her appearance on the show, The Real Housewives of New Jersey. In addition, she is also the host of Dina’s Party, a party-planning television show. Dina is also an entrepreneur and owns Designer Affair, an event planning business.

Dina’s party cast, Manzo is the host of the HGTV series entitled Dina’s Party. The show follows Dina and her Designer Affair staff as they create an exquisite and carefully planned event in their clients’ homes. The homes of their clients are transformed into an amazing and beautiful set-up for the party. The usual events of their clients are anniversaries, birthdays, weddings, and other celebrations.

Who is Dina Manzo’s Husband?

David Cantin is the husband of Dina Manzo at present. The couple got married at a very secret wedding in 2017. Two years later, Dina officially announced her marriage in 2019. Dave Cantin is a successful businessman and is the owner and CEO of Dave Cantin Group. His company is a car dealership and a merger and acquisitions firm. The successful entrepreneur specializes in the supervision of multiple dealerships and the representation of platform acquisitions. In the past, Dave also owned a Hyundai dealership and a Benson Auto Group. 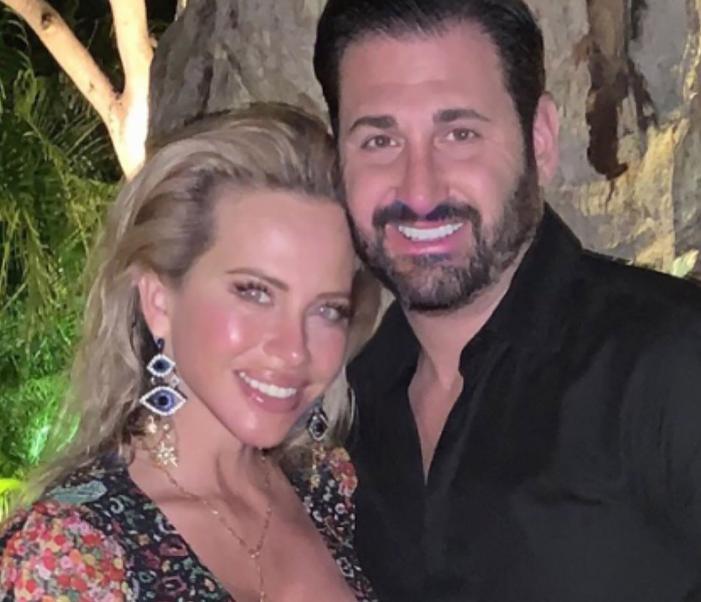 Tommy Manzo was the husband of Dina from 2005 until they parted ways in 2012. Their lavish wedding cost over $1 million. It was featured on the show My Fabulous Wedding on VH1. Tommy is the owner of Brownstone, a high-end event planning and catering business based in New Jersey. He co-owns the business with his brother Albert.

Although the couple separated in 2012, it was only in 2016 when they officially divorced. Tommy’s infidelity was the reason for their separation. However, Tommy was not too happy about the end of their marriage. In May 2021, Dina’s ex-husband was arrested for his role in the 2017 invasion of the home she shared with Dave Cantin. Her current husband was beaten up, and some expensive jewelry was stolen. Investigators later discovered that Tommy Manzo hired the burglar. 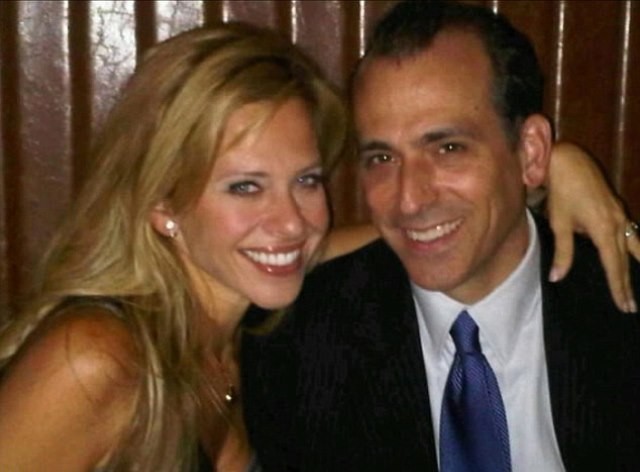 Dina Manzo has a grown-up 25-year-old daughter named Lexi Ioannou, born on January 25, 1996. The father of her daughter is George Hadjiapostoli. Dina does not have any children with her present husband, Dave Cantin. However, she has revealed that she had several miscarriages in recent years. 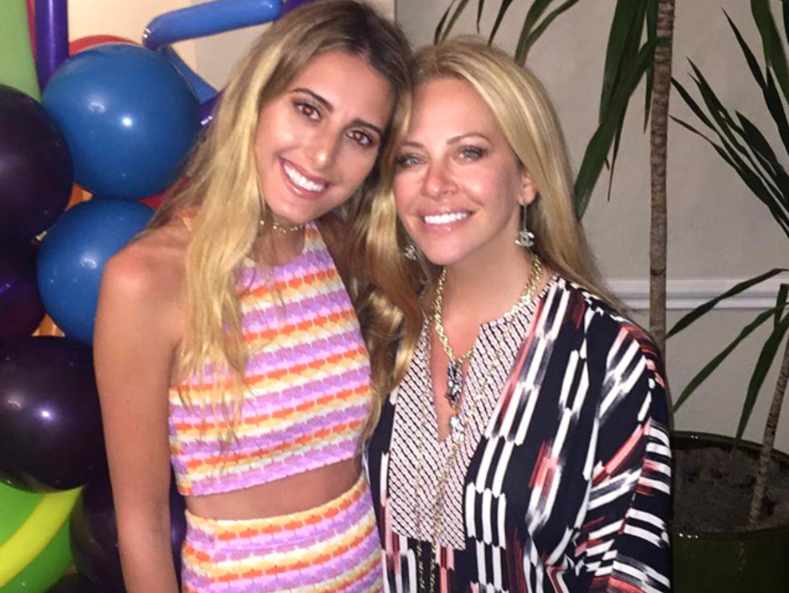 The net worth of Dina Manzo for 2021 is $7 million. Her earnings come mainly from her work as a television host. In addition, she is also an entrepreneur and owns an events-planning business. She also owns a skincare company called Glow By Dina.

The date of birth of Dina Manzo is March 7, 1972. She celebrated her 49th birthday this 2021. Although the TV star is approaching her golden years, she has maintained her youthful looks and slim physique.

Nose Job and Other Plastic Surgery 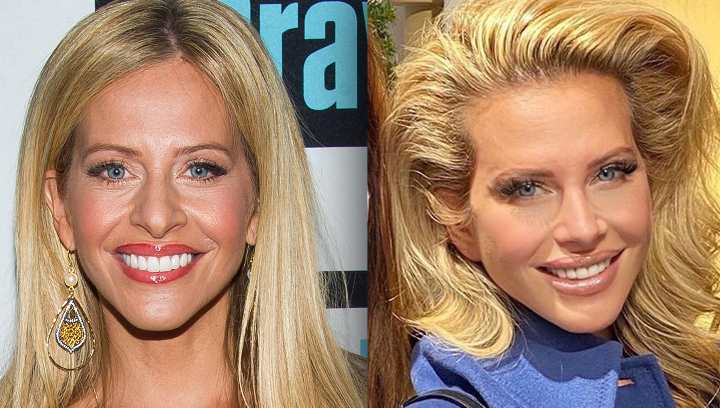 There is no information about the parents of Dina Manzo. However, it is known that she is the youngest out of 11 children. Her siblings Caroline and Chris also appeared on her show The Real Wives of New Jersey. 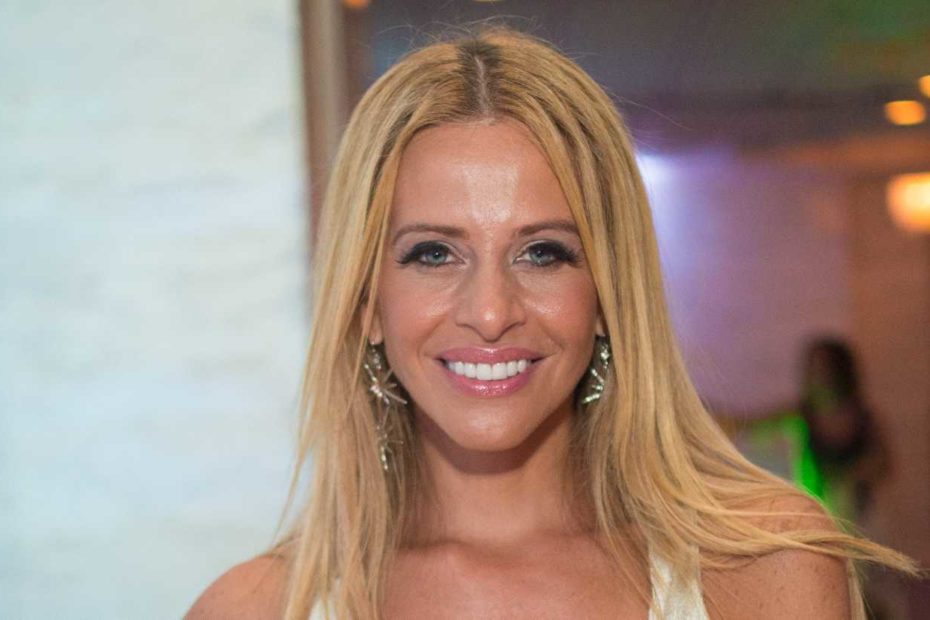