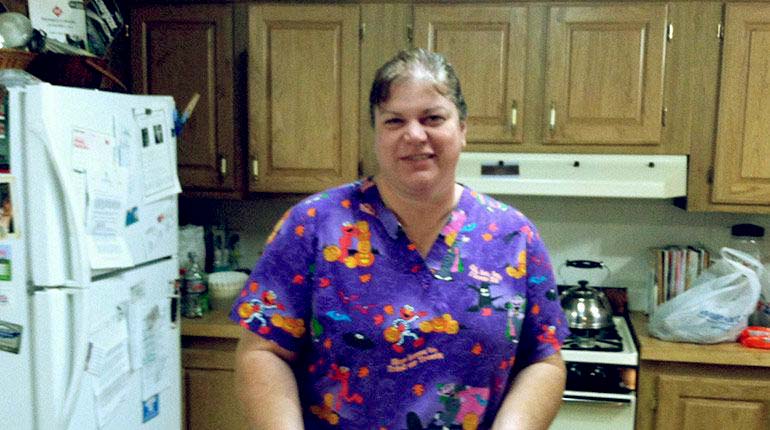 Dr. Brenda Grettenberger is an American Veterinarian and a TV Star. She made her first appearance on the Nat Geo Wild Reality Show, The Incredible Dr. Pol. She works alongside other veterinarians, such as the Jan Family and Nicole Arcy.

The show takes us through how they work together to save animals at their veterinary Clinic. In this article about Dr. Brenda Grettenberger, we are going to specifically be setting our eyes on Dr. Brenda. Learn more about her husband, salary, net worth, social media, and other facts about her. Did Dr. Brenda retire?

Dr. Brenda has been working with Dr. Jan Pol since 1992 before they were featured on a show in Nat Geo Wild. She has been part of The Incredible Dr. Pol since the first season. Dr. Brenda went to work at Pol Veterinary Service as soon as she got her college degree.

At that time, Dr. Brenda was the only female Veterinarian in Weidman, Michigan. That opportunity made her work even harder so she could prove the saying that goes, what a man can do, a woman can do better.

Dr. Brenda started by only treating farm animals around the region. However, she started dealing with smaller animals when there weren’t many farm animals to treat.

On the reality show, Dr. Brenda works and stars alongside Dr. Jan Pol and his wife Diane, Charles Pol, Emily Thomas, Sandra Wisniewski, and others. Some cast did not stay long on the show. Dr. Brenda and the Pols are the only main casts on the show, including Dr. Nicole Arcy.

What happened to Dr. Brenda on Dr. Pol?

Dr. Brenda has been appearing in all episodes since the show started. However, her fans began noticing her absence on the show from season 12. She is a great animal doctor, and her passion for saving animals made her gain numerous fans.

How much does Dr. Brenda make per episode? Her Net Worth

Dr. Brenda Grettenberger is estimated to have a net worth of 300k. She has been able to acquire this through her career as a Veterinarian. Being on Television made her even more popular.

According to the American pay scale, experienced Veterinarians earn a maximum of $120,684. As mentioned before, Dr. Brenda has been a veterinarian for over twenty years. You can imagine how much she has been making for those twenty years—a vast amount indeed.

What about her salary on the show? Dr. Brenda was not only paid as a Veterinarian but also as a TV Star. Unfortunately, details on her salary from the show have never been disclosed.

Dr. Pol, on the other hand, earns $30,000 for every episode of the show. Before Dr. Brenda left, she had been the viewer’s favorite cast. Even though we are uncertain of her salary per episode, we can be sure that it was close to Dr. Pol’s.

At the age of 53 years, most women are expected to be either married or divorced. As for Dr. Brenda, she has never disclosed any details on her relationship status. As far as the media knows, Dr. Brenda from Dr. Pol is not married to a husband and has no children. She has never mentioned anything about being married or having children.

Below are some lesser-known facts about Dr. Brenda Grettenberger.

Brenda Grettenberger was born on 23rd September 1967 in Eaton Rapids, Michigan. She had gained popularity starring on the Nat Geo Wild Show, The Incredible Dr. Pol.

As mentioned above, Dr. Brenda is known to be a private person. She did not give any personal details on herself.