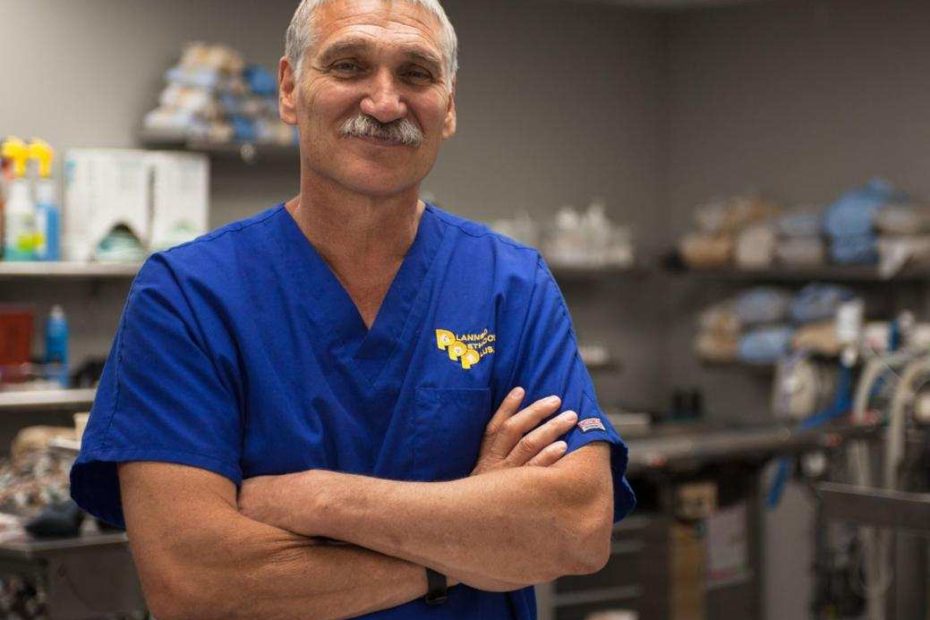 The American Veterinarian Jeff Young is the founder and proprietor of the animal clinic ‘Planned Pethood,’ and ‘Planned Pethood International.’ Moreover, he is best known as the star cast of the Animal Planet show, “Dr. Jeff- Rocky Mountain Vet.” In the show, Dr. Jeff and his team rescue and treat the injured domestic and wild animals.

Young found prominence in animal medicine as well as in TV with the help of this show. It is one of the most-watched shows that premiered on the Animal Planet channel. However, in one of the episodes, Jeff gave his fans and supporters a piece of shocking news. He was diagnosed with blood cancer.

In this article, we discuss Dr. Jeff’s encounter with Cancer and his health update.

In 2016, Jeff was hospitalized after being diagnosed with B-cell Lymphoma. He had an 8cm tumor in his lungs. Jeff filled his fans with this terrible news in one of the episodes of “Rocky Mountain Vet.” Following the news of his diagnosis, Jeff’s social media handles flooded with messages from his friends, fans, and supporters. People admired his show and his work for the four-legged. His battle with Cancer started with the chemotherapy most popularly known as CHOP.

Moreover, Jeff had to cut his shoulder-length trademark brown hair. Following the treatment, he did not have the energy to perform his day-to-day routine. It bothered him that the Cancer slowed him down, and he could not work as much as he wanted. The chemotherapy drained him of his energy. However, it could not kill the positive attitude he had towards his life. 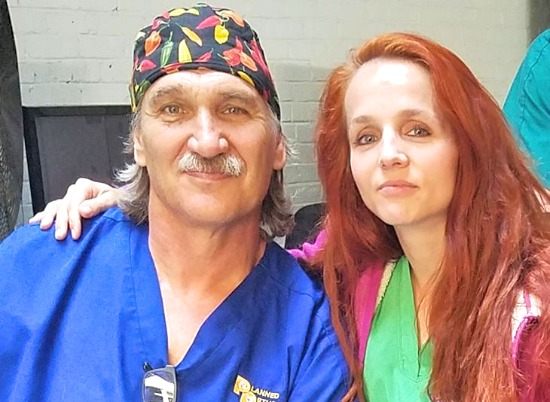 The star cast of the Animal Planet show, Dr. Jeff Young with his wife, Petra Young

Dr. Jeff fought Cancer with his wife Petra beside him. He did not sit around being depressed; instead, he kept busy with his work, yoga, and other small activities. Jeff also did not want this disease to change his whole life. According to him, diet and physical activities played a significant role in fighting Cancer. The chemo drugs were just a part of the treatment.

After being diagnosed with a deadly disease, Jeff had to keep his distance from his clinic and work. He had to go through multiple series of painful chemotherapy. Moreover, Jeff could not attend to his patients and could not appear on his show for several episodes. Following his absence and the news of his diagnosis, people thought that he died of Cancer. However, Dr. Jeff Young is very much alive and kicking.

The rocky mountain vet is a survivor. He survived an 8cm mass of B-cell Lymphoma attached to his lungs. The star vet has completely recovered from the life-threatening disease. However, he goes for a CT scan once everyone and half years. Dr. Jeff is now living with his three children and his wife, Petra. He operates his clinics alongside Petra.

Furthermore, Jeff is now in great shape and full of energy. The 59-year-old works out regularly and also does his karate. His popular show “Rocky Mountain Vet’ has recently completed its 7th season and will probably have more seasons in the future. However, as of now, we do not have any official news about the show. 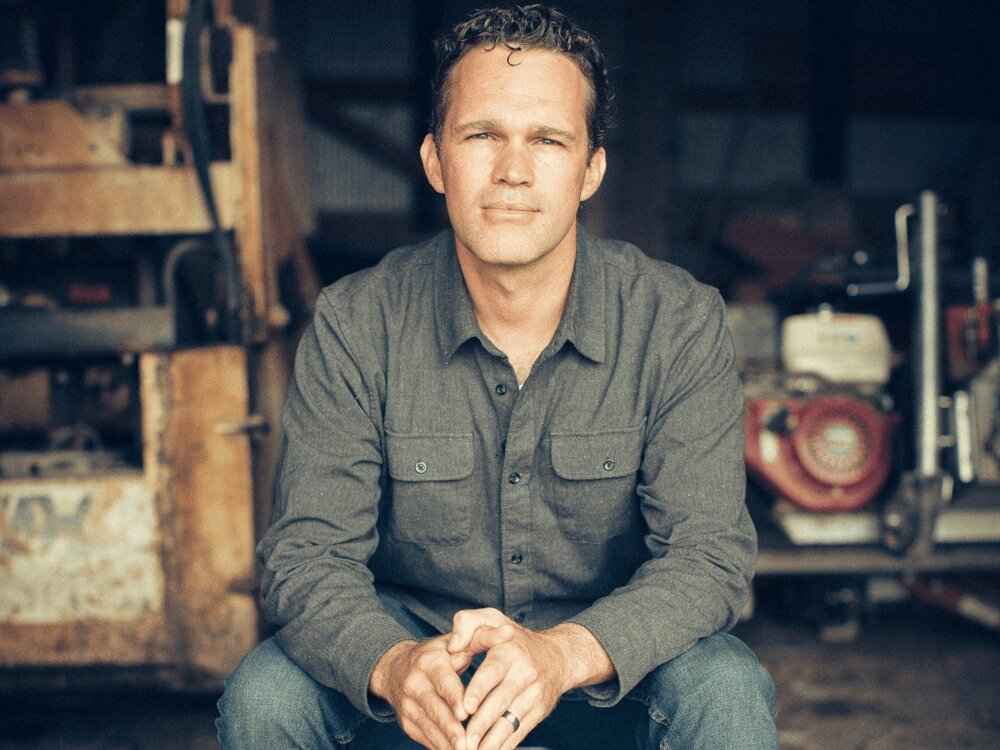 Dr. Zach Bush is a doctor who gained recognition amidst the COVID outbreak. He is an expert on how the microbiome connects itself with food… Read More »Dr. Zach Bush Wikipedia: Wife and Amazing Facts