Emily Henderson is a famous designer and television host. She first became famous for winning Design Star in 2010. The young designer competed against other newbie designers on the HGTV show. In addition, the television host is also the author of the bestselling book STYLED. Emily is the creator of the blog styledbyemilyhenderson.com. Let’s have a closer look at Emily’s biography and get to know her better.

Emily is a native of Oregon and was born on September 1, 1979. She grew up with a passion for creativity because her family made their own clothes and furniture. Emily belonged to a family of DIYers. Growing up, she had vast knowledge of designing and building things with her own hands.

Emily Henderson studied at the University of Oregon. Later on, she relocated to New York City to pursue further studies. She took up a course in industrial design at the Pratt Institute in Brooklyn. After getting her diploma, she worked odd jobs as a bartender and dog walker. After some time, she finally landed a job as a stylist for photoshoots. Her work was published in renowned lifestyle and design magazines as well as national retailers.

In 2010, Emily joined Design Stars on HGTV, where she competed against other new designers. She emerged as the winner. Later on, she was given her own show entitled Secrets from A Stylist. From then on, she has expanded her career to become a bestselling author, blogger, and owner of her own design firm. As a designer, she is known for her vintage and eclectic designs. She prefers to repurpose her vintage finds and is a firm believer in upcycling.

Emily Henderson is married to Brian Henderson. They met in 2000 while they were both students at the University of Oregon. Their first date happened on August 31, 2000, and they knew right away that they were meant to be together. They tied the knot on September 23, 2006, after six years of dating. Emily and her husband are celebrating 15 years of marriage this 2021. 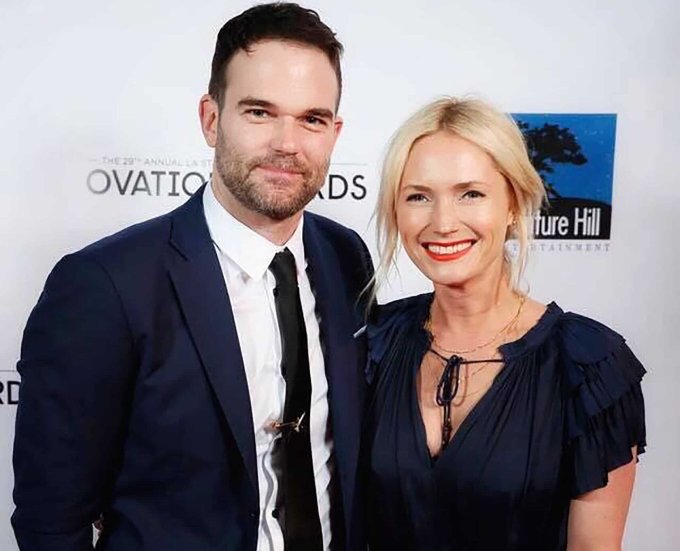 Emily and Brian have two kids, a son, and a daughter. Their first child Charlie was born in December 11, 2013. Their second child, Elliot, was born on October 19, 2015. The Henderson family of four is currently residing in Los Angeles, California. 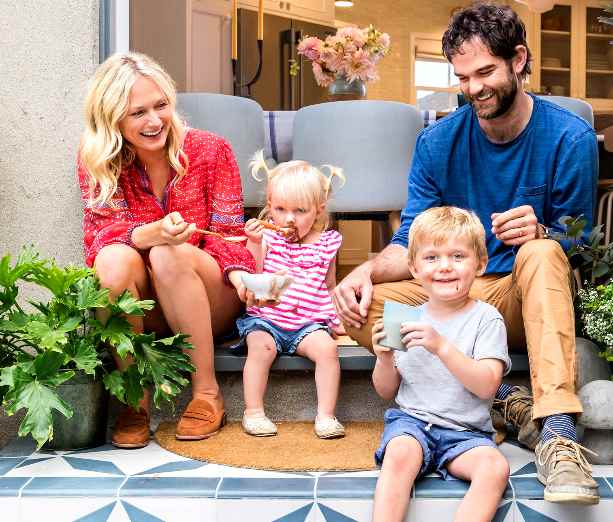 Emily Henderson with her husband, Brian Henderson and kids 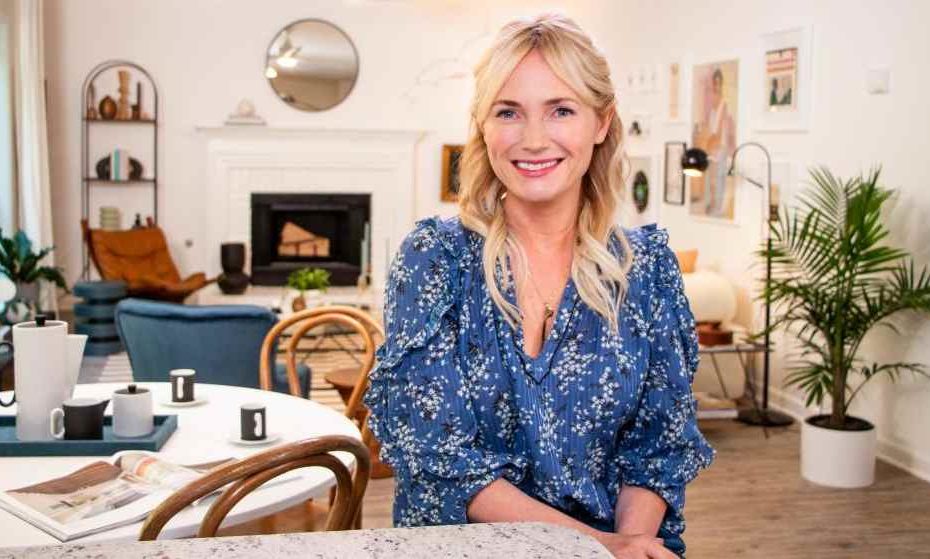