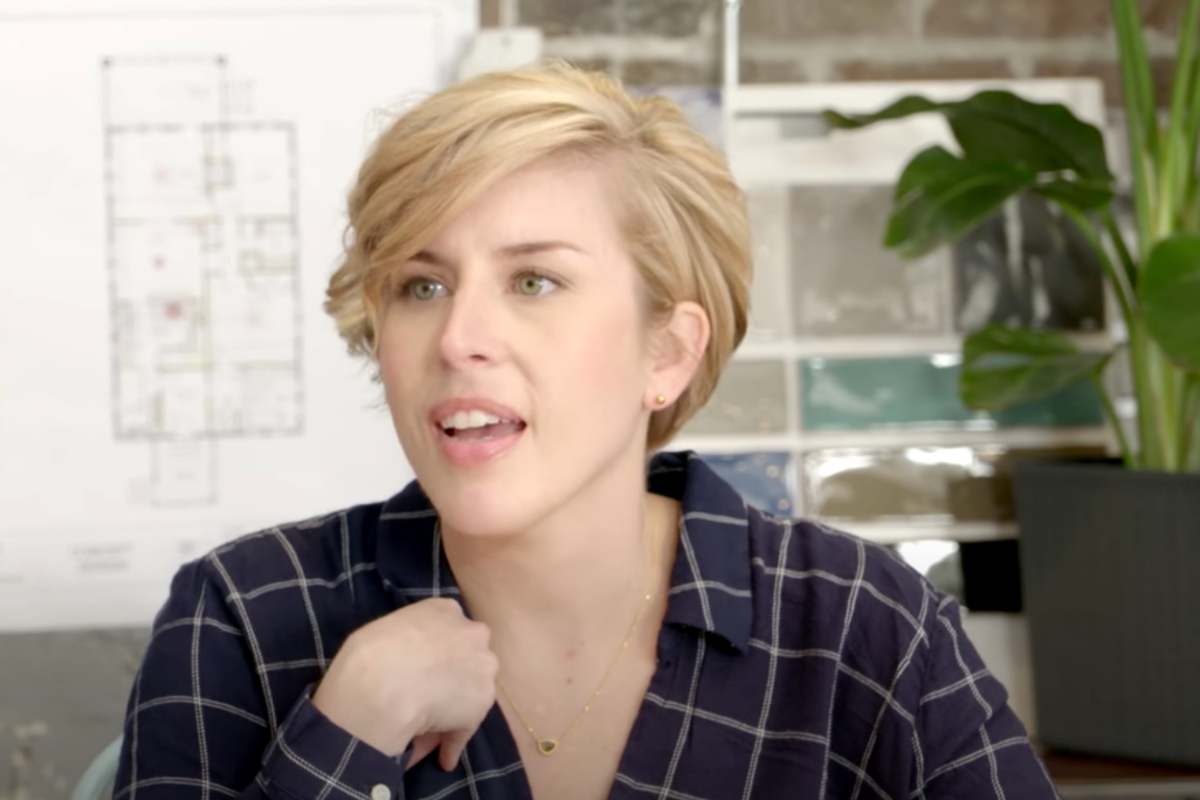 Erin Napier is a television personality who is featured on HGTV’s Hometown. Additionally, she is the author behind the book ‘Make Something Good Today.’ She worked on this alongside her husband, Ben Napier. This is not the only time the Napiers would partner up.

They have hosted the same show on HGTV for the past five seasons now. A look at their history shows that they first met back in college.

At the time, Erin was just a budding graphic designer. Recently, there have been murmurs that Erin had to deal with a mystery illness. Here’s what we know regarding his health.

Before she turned 20, Erin had to contend with a serious case of stomach aches.

Such was her pain and discomfort that she wouldn’t be able to leave her house for several days on end.

This was worrying because Erin thought that she’d never been able to have children. Consequently, she went to see a variety of different doctors.

None of them were able to tell her what was causing her pain. In 2014, a specialist recommended exploratory surgery to deal with the problem. During the surgery, her doctors found that she had a perforated appendix.

This meant that the organ had been continuously rupturing for years. Each time her appendix burst, it would gradually heal, then enclose the surrounding organs in scar tissue.

Though the surgery was successful, Erin’s doctors told her that she was looking at a hard route to recovery.

Additionally, they couldn’t assure her that the damaged scar tissue wouldn’t result in impotency. I

n an interview, Erin Napier talked about how her illness had affected her over the years. It left her with an immense feeling of sadness, which stayed with her for quite some time.

In 2017, three years after her exploratory operation, Erin was shocked to learn that she was expecting a baby.

Naturally, she was nervous about the pregnancy because of her previous condition. Fortunately, her daughter Helen was born in 2018 without any complications.

In September 2021, Erin and her husband learned that they were expecting a second child in May 2022. At the time, the two were filming their new HGTV series, Hometown Takeover. As of now, she has successfully given birth to another daughter.

According to Erin, the illness has become a part of her life, but she finds ways to deal with it.

Despite her appendix being healed already, she still has mental fears and anxiety because of that; in a Facebook post, she captioned,

My appendix has been gone along with the physical suffering for 8 years now, but I’ve been learning through conversation with my friend who is a therapist that it left some deep ruts in my neuro pathways that have left me with an extreme fear and preoccupation with sickness, nausea in particular, ever since.”

Erin has millions of fans across the globe, and now is when she needs prayers. So, fans, let’s keep Erin in our prayers.