Erykah Badu is a renowned artist and songwriter thriving in the American music industry. In addition, she is also an actress and a record producer. The music genre she specializes in is neo-soul. Her music influences are 1970s soul, R&B, and 80s hip-hop. Erykah Badu is hailed as the Queen of Neo-Soul.

Who Is Erykah Badu?

Erykah Badu’s career dates to 1994, when she was the opening act for D’Angelo at his Fort Worth concert. Her performance impressed the audience, and her career took off soon after that.

KedarMassenburg, the record label executive of Kedar Entertainment, immediately signed her to the label. In 1997, Erykah released her first album entitled Baduizm. The Recording Association of America or RIAA declared her album as triple platinum. In 1997, she released Live, and it became double platinum by RIAA standards.

Badu’s voice has often been likened to Billie Holiday, the renowned jazz artist. In addition, she is also famous for her eccentric fashion sense. The large, colorful head wraps have become her trademark look.

Erykah has also dabbled in the movie industry. She has appeared in films such as Blues Brothers 2000, House of D, and The Cider House Rules.

Erykah Badu has a net worth of $10 million in 2021. Her earnings are a reflection of her music talent. To date, she has sold millions of albums across the globe. In addition, she also earns money from her television and movie stints. Additionally, Erykah is also a record producer and a songwriter.

Erykah Badu has three children, and each one has a different father. The father of her first child, Seven Sirus Benjamin, is rapper Andre 3000. The relationship with the rapper lasted for four years. Presently, the two remain friends and co-parents.

The father of her second child, Puma Sabti Curry, is D.O.C, the emcee of the West Coast. He is also a former member of Fila Fresh Crew, a famous hip-hop group. After a few years, the couple separated but has remained friends.

Her third child, Mars MerkabaThedford, was fathered by rapper Jay Electronica. He is a native of New Orleans and is a member of Roc Nation by Jay-Z. Erykah and Jay called it quits after five years. Like all the other fathers of her kids, Erykah remains friends with Jay Electronica until this day. 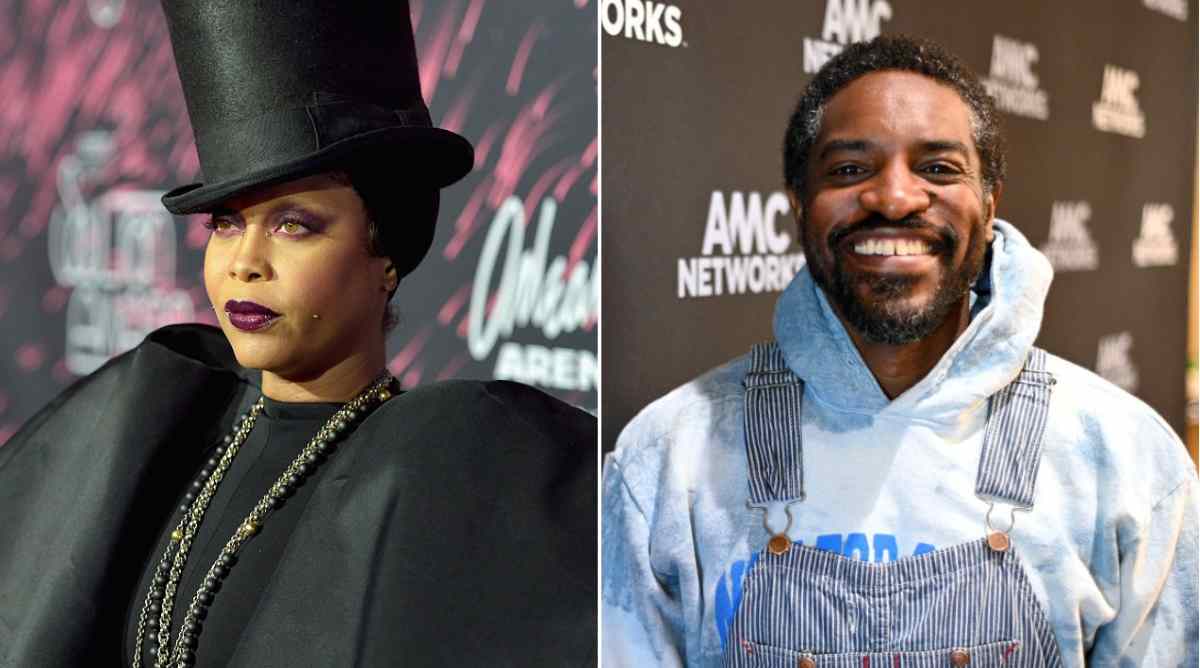 Erykah Badu has never been married, but she has a quite a few public relationships over the years. In 1995, she started dating Andre 3000 after meeting at a club. After some time, Erykah gave birth to their son Seven Sirius Benjamin in 1998. The couple parted ways in 1999.

It is believed that Mrs. Jackson, one of Badu’s top hits, was inspired by Andre 3000. In 2000, Erykah started dating the rapper named Common. They made several singles together during their relationship.

Eventually, they parted ways in 2002. The following year, Erykah had a short relationship with D.O.C. They separated shortly after but not before having a child together named Puma.

In 2004, Erykah had another relationship, this time with Jay Electronica. They had a child together named Mars. The couple separated in 2009. Her latest conquest was Carl Jones, the producer of Black Dynamite and The Boondocks. They met while Erykah was performing for Black Dynamite, dating between 2013 and 2016.

Puma Sabti Curry was born on July 5, 2004, making her 17 years old as of 2021. She is the spitting image of her mother, Erykah Badu. Moreover, she has even inherited an amazing voice from Badu.

However, she has not delved into the music industry yet. At the moment, you can only sample her singing prowess on social media sites like TikTok and Instagram. Puma is also into fashion and has joined her mother in several photoshoots. 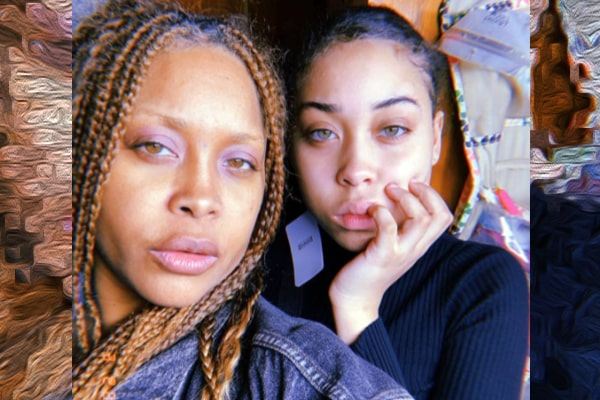 Mars Merkaba Thedford was born on February 1, 2009, and is 12 years old. Her birth was traditional in every sense, as her mother used the services of a midwife. Other than that, Erykah chose to give birth without any painkillers.

Like her other sister Puma, Mars is beginning to show her singing prowess, as is evident on her mother’s Instagram. It seems that all of Erykah’s daughters have inherited her talent for singing.

Erykah Badu stands at 5 feet and 4 inches, and weighs 60 kilograms. Her fit body can be attributed to the vegan lifestyle that she has adapted for several years now. Additionally, Badu wears size 8 shoes.

Age And Date Of Birth

Erykah Badu was born on February 26, 1971, and that makes her 50 years old as of 2021. She has an African-American heritage. Moreover, Erykah is a native of Dallas, Texas. 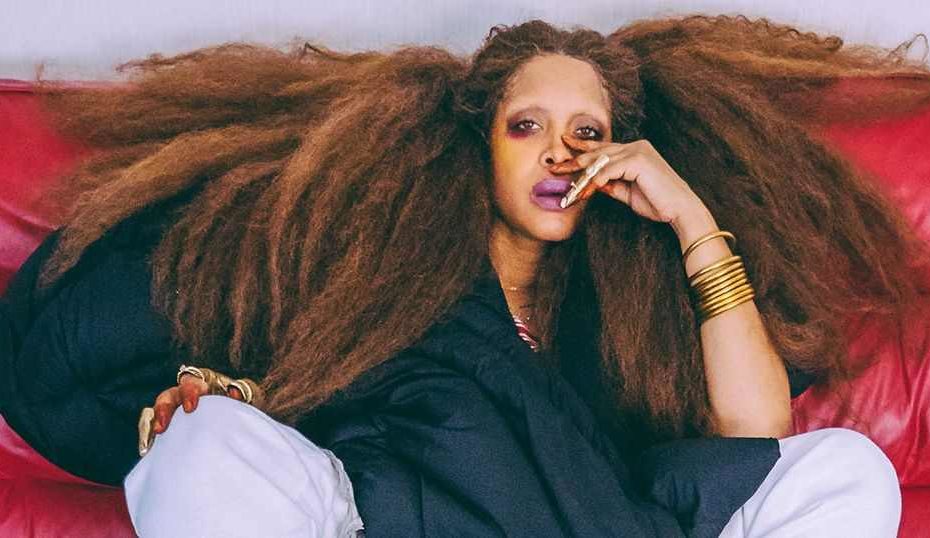