Has Expedition Unknown Ever Found Anything? 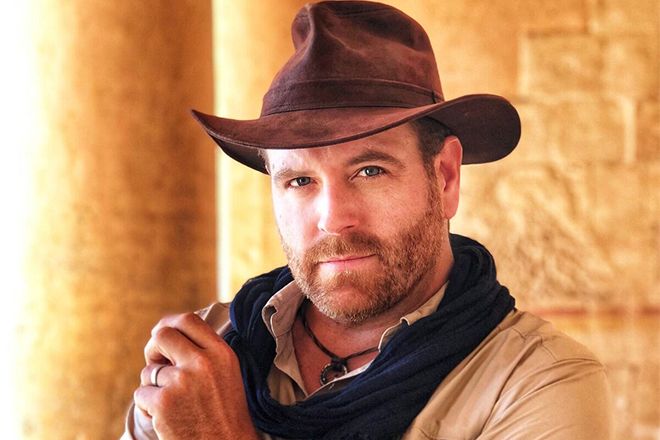 Expedition Unknown is a reality series that relays the exploits of Josh Gates, an explorer, and archaeologist. He sets out to find answers to some of the most fascinating mysteries the world has ever known.

On one occasion, Gates even embarked on a pilgrimage to Fiji in search of Amelia Earhart’s missing airplane. Other than that, Josh even goes in search of treasures once considered lost, hunting for hidden cities in the process. Expedition Unknown thrives on intrigue and the thrill of adventure. As such, a lot of critiques often wonder if Josh Gates has ever found anything interesting.

Expedition Unknown is a show that airs on the Travel Channel. The series premièred on the 8th of January 2015. Over the next few weeks, fans would watch as Josh embarked on incredible adventures. He ventured to Cambodia in search of a lost town associated with the Khmer Empire, tracked down Moscow’s long lost Amber Panels, and even traversed the Inca trail in an effort to locate the lost city of gold.

Most recently, Gates took a plunge into the depths of the chilly waters of Midwestern lakes. He was looking for the rumored loot of the famous thief and bank robber, John Dillinger. Expedition Unknown is currently on its 10th season.

Is the Show Real or Fake?

There are several critiques who believe that most of the findings on Expedition Unknown are staged. In truth, there is a lot of sense in the arguments they give. Most reality shows follow a script, and Expedition Unknown is no different as the show follows a certain formula for each episode.

The likelihood of Josh making a genuine discovery are slim to none, particularly as some of these artifacts have been lost for centuries. We should however note that Josh has made some genuine finds over the years. 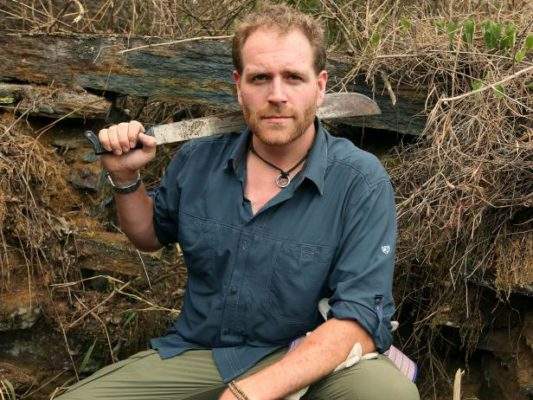 Has Expedition Unknown Ever Found Anything?

The most recent discovery on Expedition Unknown was the uncovering of a 2500-year-old Egyptian mummy. The body in question belonged to a high priest, and they unveiled it during a thoroughly entertaining 2-hour special.

The mummy revealed. What a stunner. The world’s first look at a 2,500 year-old burial of a high-priest of the Egyptian god Thoth. To viewers around the world who joined us tonight LIVE – thanks for being a part of the team. @discovery #ExpeditionUnknown #EgyptLIVE pic.twitter.com/7Prt1cLabO

Other than that, Josh has also located a few Roman coins that date back centuries. About four years ago, he’d also dig up a collection of large mammoth bones. 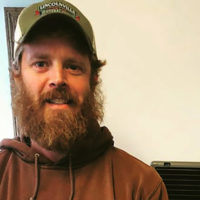 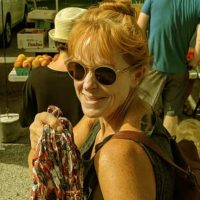 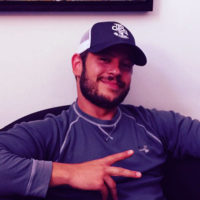