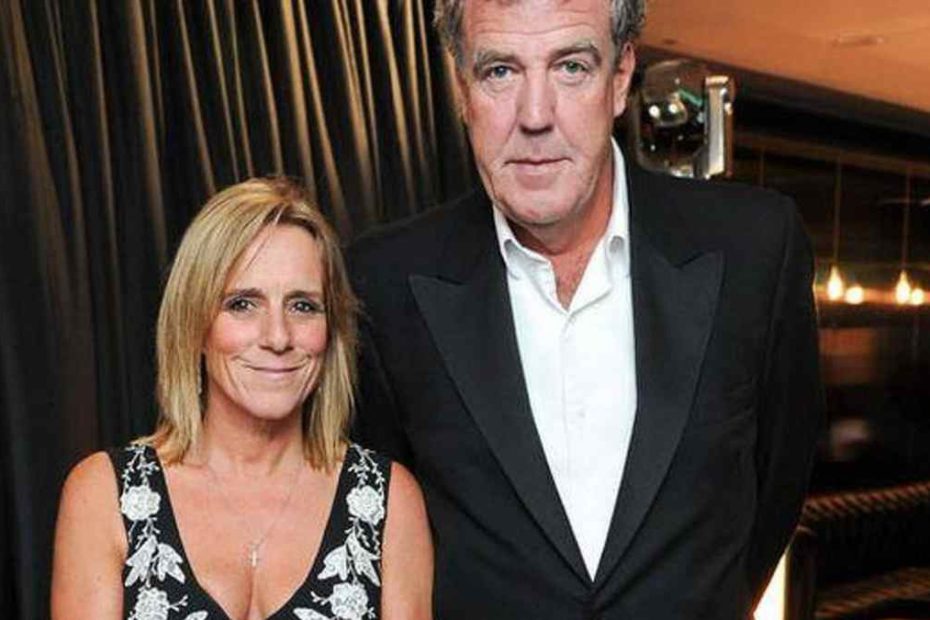 Frances Cain is the ex-wife of former “Top Gear” host Jeremy Clarkson. They were married for over two decades, from 1993 to 2014, and have three children together.

Frances Cain was the second wife of Jeremy Clarkson, a British-born broadcaster, journalist, and TV host. Frances was Jeremy’s manager when he was just getting into broadcasting.

At the time, Mr. Clarkson was married to his first wife, Alex Hall. When the two divorced in 1990, Jeremy leaned on Frances, and their professional relationship soon turned romantic. Subsequently, Frances and Jeremy tied the knot on May 8, 1993.

Jeremy lavished his wife with gifts, and Frances reciprocated. Knowing his love for cars, Mrs. Clarkson bought him a brand-new Mercedes-Benz 600 for Christmas 2007.

However, all was not well in their marriage, and no number of lavish gifts could solve the problems in their marriage. Jeremy, known for his wild antics on-screen, was apparently just as wild in his personal life.

He allegedly was unfaithful to Frances throughout the entire duration of their marriage. While some of the claims could be chalked up to dirt sheet rumors, some reports had validity.

One such claim was made by his first wife, Alex, who admitted publicly that they continued to have a sexual relationship even after they divorced and Jeremy married his second wife.

Clarkson filed an injunction lawsuit in court to prevent Alex from airing their dirty laundry to the world. Nonetheless, their marriage did not last long after that.

Frances filed for divorce from Mr. Clarkson — which the courts finalized in April 2014. Their divorce reportedly set Jeremy back over €10 million ($11.6 million).

Despite the acrimonious way in which they divorced, Frances and Jeremy were blessed with three little ones. They are proud parents to a son, Finlo Clarkson, and Emily and Katya Clarkson. 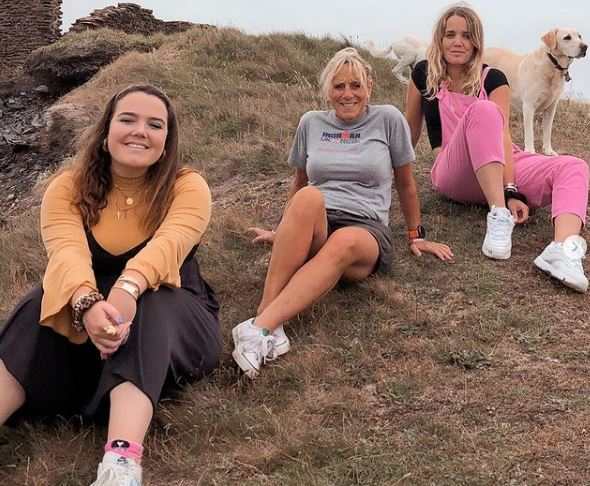 Frances Cain with her daughters Emily Clarkson and Finlo Clarkson

Frances Cain was born Frances Catherine Cain circa 1962. She is one of the children of Robert Henry Cain, a World War II veteran and the recipient of the Victoria Cross for Valor.

Besides that, Frances Cain’s early life is shrouded in mystery. She came into the limelight primarily because of her marriage to Jeremy Clarkson. Once they divorced, Frances swore off the spotlight and currently leads a quiet life.

Where is Frances Cain Now?

Since her divorce, Frances Cain has kept a low profile but occasionally steps out with her friend Fred Milln. In April 2019, a photographer for the Daily Mail snapped photos of her vacationing in Barbados with the then 34-year-old Fred. Since 2014, the couple has spent much of their time soaking up the sun and generally enjoying life.

They have made tabloid gossip fodder for years with their vacation snaps. While the nature of Frances and Fred’s relationship remains a secret, he had been her rock since her divorce in 2014.

The two friends have hung out since then, and it is apparent that Frances leans on him a lot. Some sources speculate that they are more than just friends, and considering how close the two are, it should come as no surprise.

Frances feels entitled to be happy as Jeremy has no qualms about flaunting his girlfriend to the world. Clarkson has been dating 47-year-old Lisa Hogan since at least 2017. She is an Irish-born actress and screenwriter. 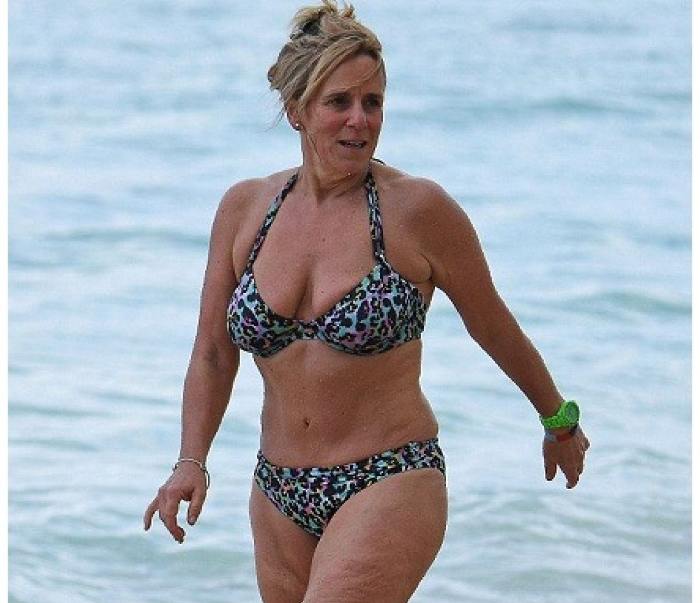 Denise Jackson is the wife of the Grammy Award-winning neotraditional country/gospel singer-songwriter, Alan Jackson. Denise and Alan have been married for nearly 42 years and… Read More »Denise Jackson (Alan Jackson’s Wife) and Their Three Daughters