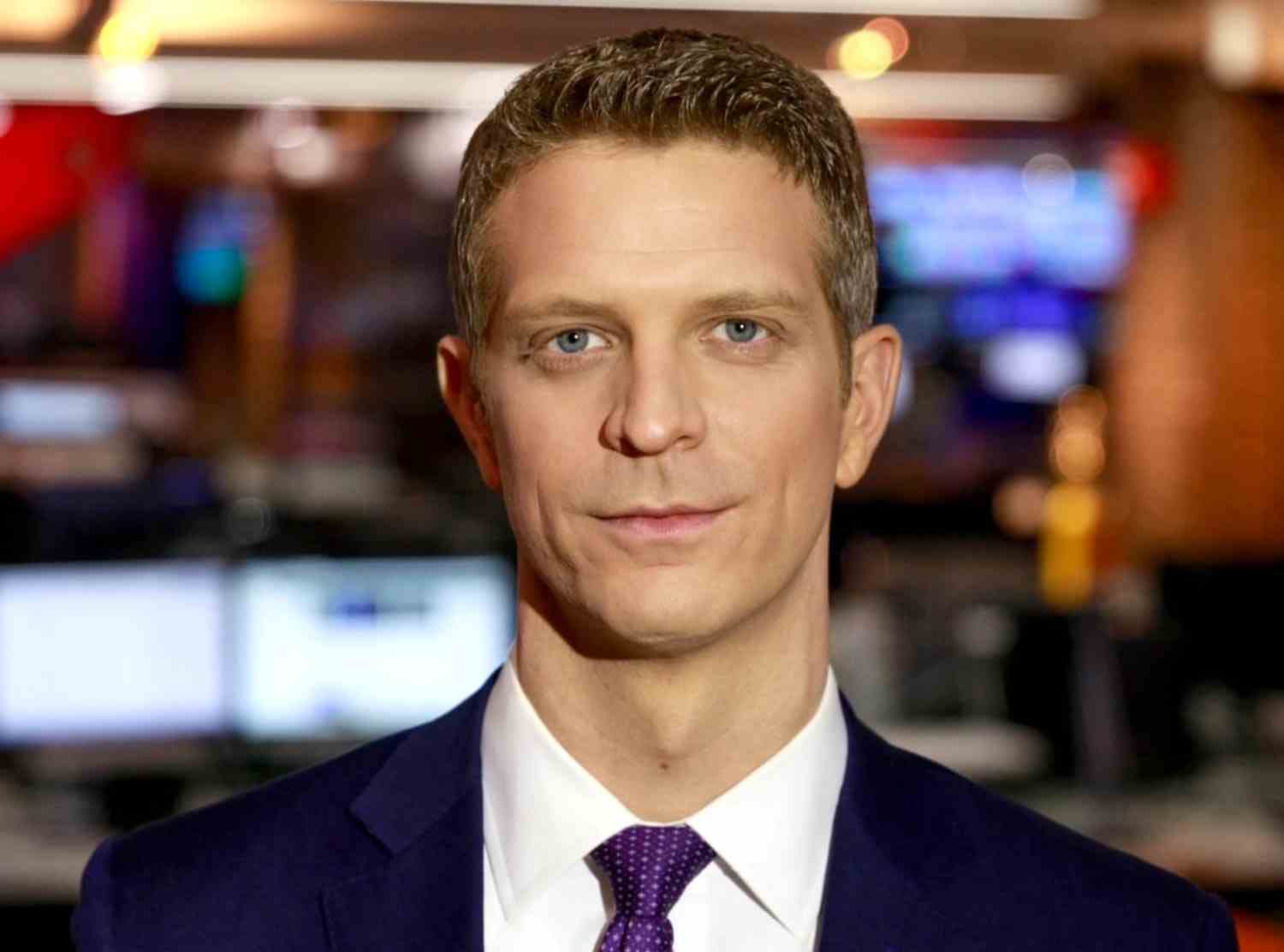 Any American binge news watcher must be aware of the name Garrett Haake. The world of news reporting sees new faces every day, but Garrett Haake is soon picking up interest from the viewers.

Haake is one of the fastest rising active journalists who has currently been working for the NBC News branch in Washington, D.C. Similarly, his work covers almost everything about the latest happenings on Capitol Hill. Furthermore, Haake has been on NBC’s screen covering news on pandemics, elections, riots, and even the White House and Congress.

The famous journalist gets credit for his hard work often at times. Many citizens and people from the news industry have noticed the passion that Garrett has for the job.

When looking at Garrett’s education history, he got to experience a diverse study experience. After he graduated from Klein High School in 2003, Garrett attended Southern Methodist University in Dallas. At SMU, Garrett took Journalism as his major and got the qualification in 2007.

Though only for a few weeks, Garrett went to Italy to have honors classes. While on campus, Garrett had the chance to meet Anderson Cooper, a famous American broadcaster. Furthermore, he also has signed a memoir of Anderson in his possession.

Haake’s career has had a blast over the few years. Haake has built himself as a prominent figure in NBC broadcast during his career journey, printing all the headlines.

The 36-year-old reporter has been associated with NBC since the onset of his career. During his time at SMU, Haake had a chance to visit NBC thanks to Lucy Scott, a former student, an alumnus. Lucy and Haake had built significant relation, and through her, Haake got an internship on New York’s NBC Nightly News.

After Haake graduated from SMU, he quickly settled in permanently as NBC’s desk assistant. Slowly but steady, Haake progressed further and further from assistant to a researcher, then producer, and finally, a reporter in election campaigns.

Haake shone the brightest in his career in 2011 when he became an embed reporter in Mitt Romney’s campaign for president. During almost 18 months, Haake had been to 36 states for interviews, reporting movements, and occasionally writing articles and blogs.

Furthermore, Haake also had to set up satellite signals for broadcasting the videos on the channel.

Garrett Haake was Married to a Wife, Sara Murray

On his road as a journalist, Haake was lucky to cross the path with his love on the way. Haake went on to build a close relationship with a fellow political correspondent of CNN, Sara Murray.

The first time Haake and Sara met was during a campaign trail of Mitt Romney’s. Though the interaction was only for a few moments, they again met each other at the end of the campaign. However, this time, their meeting was not as reporters but as lovers.

Slowly, Haake and Sara’s relation kept progressing for years until the day came when Haake popped the question. Undoubtedly, Sara said yes to him, and the two were engaged in 2015 during Thanksgiving’s day.

After two years of engagement, the Haake couple finally called the wedding bells. As for the date and venue, Haake’s wedding ceremony took place on the 22nd of April in 2017 in Haake’s hometown of Austin, Texas. Mitt Romney was also present as the special guest to lighten up their wedding ceremony and sent a beautiful message as a toast to the ceremony.

Reports claim that Haake welcomed a daughter with Sara. However, there has not been a word regarding his daughter’s status. As for Sara’s social status, she keeps it private.

Following the split with Sara, Haake met another journalist named Allison Harris. Though the two are yet to walk the aisle, Haake, and Allison officially engaged in June 2021. Haake and Allison began dating in 2019 when they met in Washington. Since then, Allison has appeared multiple times in Haake’s Instagram posts, either celebrating holidays or attending friends’ weddings.

In an interview, Garrett was asked questions about himself, and during this conversation, he brought up his body tattoo. Fans may or may not have noticed, but Haake has a tattoo on his ribcage.

The story behind his tattoo is based on his mom’s advice, which was “This too shall pass.” As Haake was growing up, he understood the meaning and principle behind it. So, to deeply ingrain this statement in his mind and keep himself reminded, Haake tattooed himself.

Garrett seems to have a thing or two about tattoos. In 2018, he jokingly tweeted about having a tattoo following Trump’s corker comments at the Putin Summit. The corker used the phrase “especially non-perfect” to sum up the meeting in Helsinki. Thus, Garrett joked about getting a tattoo that says “Especially Non-Perfect”.

Haake can represent an average attractive American person. He has a lean body figure that weighs about 140 pounds. Likewise, Haake also looks very tall on-screen with an official height of 5 feet and 11 inches. The 36-year-old is a huge fan of CrossFit workouts and never misses a day at the gym.

Meet His Parents and Family

Haake was brought up in Texas by a happy family. Hence, Haake is a native American born in Texas, U.S.A. Unfortunately, more information on Haake’s parents has been kept private by the journalist. Also, due to Haake’s busy schedule, which requires him to travel to different states, he rarely gets time to take a picture with his mom and dad. But Haake managed to take a photo with his mother in an Instagram post while working in Dallas.

Haake revealed that Haake’s parents believed that he had talent in journalism when he was a child, even though Haake wanted to be an astronaut.

Garrett Haake Net Worth and Salary

After building a massive name as a journalist for MSNBC, Garrett receives a large paycheck. Though Haake never mentioned his actual salary, an average Texas NBC reported generally makes $51k. But depending on Haake’s experience, his annual salary must be $75k.

Taking Haake’s whole career into account, sources estimate him to have a net worth of $1.4 million as of early 2021.