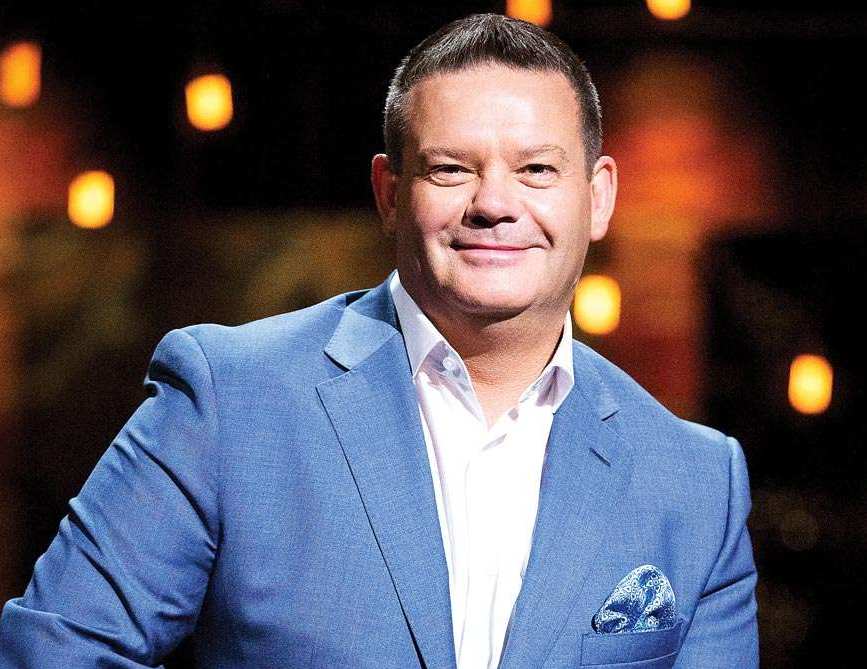 Gary Mehigan is a 53-year old British Chef, television personality, writer, and established entrepreneur. He was born on February 12th, 1967 in Hayling Island, in the United Kingdom. Gary has been a regular on popular shows such as Boys Weekend, Plate of Origin, and MasterChef Australia. Read this to know Gary Mehigan’s wife Mandy.

Chef Mehigan’s popularity additionally extends to social media. On Instagram for instance, Gary has a following of about 483,000.

A deeper dive into his Instagram page reveals that Mehigan is well-traveled. His wanderlust has taken him to different parts of the world, where he has explored different cuisines in the process. Examine more details about Gary Mehigan’s restaurants and net worth.

Gary is the son of Janet and Michael Mehigan. Sources say that Chef Mehigan spent a large chunk of his childhood in the South of England, along the Coast. At the time, his father worked in the engineering department of a prominent company while his mother was a local artist.

Gary had one other sibling, a sister named Michaela. His educational background includes a stint at Highbury College of Technology.

Drawing inspiration from his grandfather, who was also a reputable chef, Gary sought an internship at The Connaught. This was a five-star establishment which was managed by Maybourne Hotel Group. Chef Mehigan would then hone his skills further at Le Souffle, another establishment based in London.

A move to Australia in the early-nineties opened the door to the culinary world. Over the years, Gary went on to serve as the head chef in a plethora of high-end establishments. These include places like the Burnham Beeches Country House and even the Browns.

With nearly a decade of experience under his belt, Chef Mehigan would open the now award-winning restaurant, Fenix, at the turn of the Millennium. After marketing this property to a different investor, Mehigan launched another restaurant, ‘The Boat-house.’ It is located in Melbourne.

A fairly successful career in the culinary arts has placed Chef Mehigan on the list of the richest chefs in Australia. Presently, sources say that Gary Mehigan’s net worth rests at $5 million. It is fair to say that a good chunk of his money directly stems from the hotel franchise he has set up in Australia.

Additionally, Chef Mehigan also features on a number of prominent shows. He is a judge and recurring television personality on platforms like the Lifestyle Food Network and Network 10.

We should also point out that Chef Mehigan has authored a handful of cookbooks, such as Your Place or Mine and Comfort Food. The former retails for an impressive $65 on Amazon.

Gary Mehigan is Married to his wife Mandy Mehigan since 1992.

Chef Mehigan is indeed a married man. His life changed for the better once he made the move to Australia in 1991, leaving his home country behind. By 1992, he was walking down the aisle with a woman named Mandy.

Sources say that the pair met in Melbourne, where, Gary had set up shop. As of 2021, the two have been together for 29-years. In this time, they have had just one child together, a daughter named Jenna.