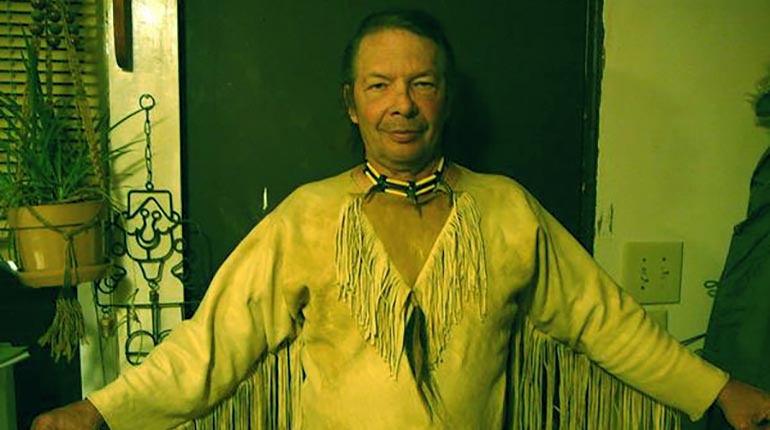 George Michaud is a fur trapper, hunter, and reality TV star. He is versed in all the skills one would regularly need to survive in the wild. Michaud has set up camp along the Snake River, which is located in the greater Pacific Northwest region. Another one of his most frequented campsites is situated in the Teton Range.

His love for the wild has enabled him to develop a tough exterior. George is not only able to contend with the deadly predators, but also harsh weather conditions. Uncover more information about him in this review.

Who is George Michaud?

George Michaud is a former cast member of the Mountain Men. This is a show that revolves around the lives of some of the bravest men in America. They choose to live entirely adrift from basic amenities like running water and electricity. George and the rest of the crew live completely off the grid.

We were first introduced to Michaud on the episode titled ‘End of the Line.’ Fans got to watch in awe as George made his living by running his dog sled along the peaks of the Tetons. This was during the show’s second season. His run on the show only lasted six episodes in total.

How old is George Michaud?

Being a mountain man, it comes as no surprise that details regarding George’s age and date of birth are hard to come by. Judging from his most recent pictures, however, he looks to be in his mid-60s. We also learned that George is a native of Idaho.

A look at his early life.

George Michaud grew up in an environment that enabled him to develop a love for the outdoors. He was raised along the lines of the Native American way of life. George’s father taught him traditional hunting and trapping methods, which are centuries old. He even went on to rediscover and reintroduce an ancient method of trapping known as the ‘promontory peg.’

It helps him trap much smaller prey with ease. A lot of people thought that the technique was lost in time right up until George brought it back. Throw in his highly skilled hunting dogs and quick wit, and George becomes one of the most reputable survival experts in the land.

He uses a traditional tepee.

Being a Native American, it comes as no surprise that George Michaud can construct his traditional tepee. He has even added his own touch to the design. A tepee is a tent crafted from animal skins, which are then mounted on wooden poles.

There have been a lot of rumors questioning whether George is still alive or not. Stories regarding his death were especially prevalent after his exit from the Mountain Men. He also lives completely cut off from technology, making it almost impossible to keep up with his day to day life. However, we did uncover that the rumors surrounding Mountain Men’s George were a simple case of mistaken identity. There was a George Michaud who passed away; however, he was not the same man who appeared on the History Channel.