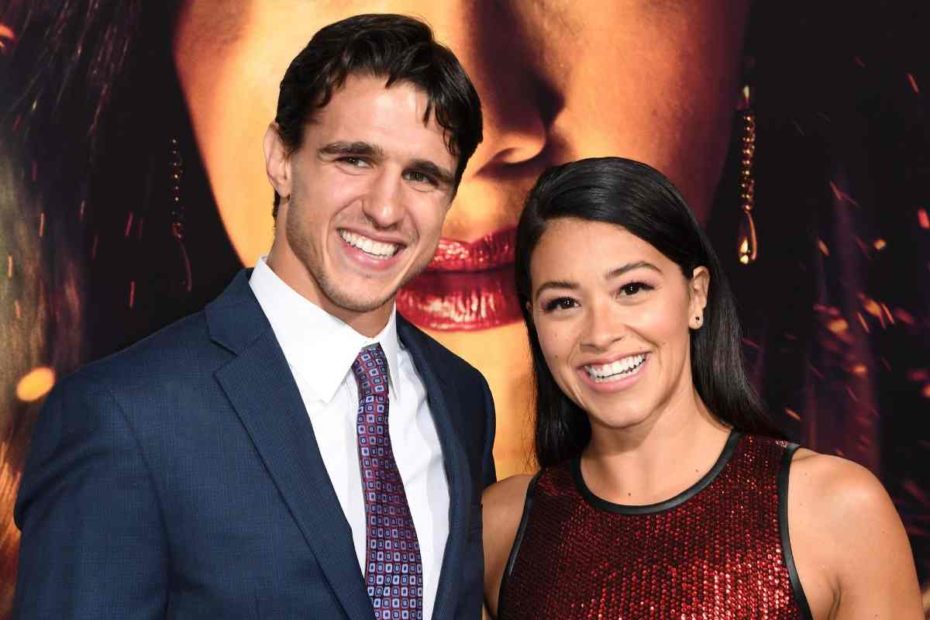 A real love story has evolved from one of the most-watched shows, Jane the Virgin. Followers have been celebrating when the announcement of Gina Rodriguez, who portrayed Jane Villanueva, tied the knot with Joe LoCicero, who played the role of a stripper. The actress posted a video of the momentous event on her Instagram, sharing the wonderful occasion with her fans.

It was 2016 when the couple met each other during the show of Jane the Virgin. The two were very casual in the set, like there was nothing extraordinary about it. But who would’ve thought they were bound to meet again in a gym six months later and get along through their passion for boxing.

We obviously cannot hide the deep affection between these two. And last summer 2018, the rumors of Gina and Joe getting engaged were confirmed when the actress posted a picture during their vacation in Mexico.

The “Jane the Virgin” actors are so head over heels, though, who is Joe LoCicero anyway? Below are some snippets of the life of Joe Locicero, like age and net worth.

Gina Rodriguez told the story on her Instagram, sharing a video that gives a closer look at her and Joe Locicero’s nuptials. She sincerely thanked her mother-in-law and those individuals who helped make the actress’ dream wedding come true. She also expressed gratitude to her on-screen partner (Justin Baldoni), wedding planner, photographer, videographer, and the masters behind the beautiful flowers.

The marriage was small and only family, and close friends were invited. And our baby daddy, Justin Baldoni, officiated the ceremony and likewise sang as she walked down the aisle. Rodriguez was astonished in the timeless satin Pronovias Ribelia dress, a mermaid gown with cow line neckline and spaghetti straps for the wedding. 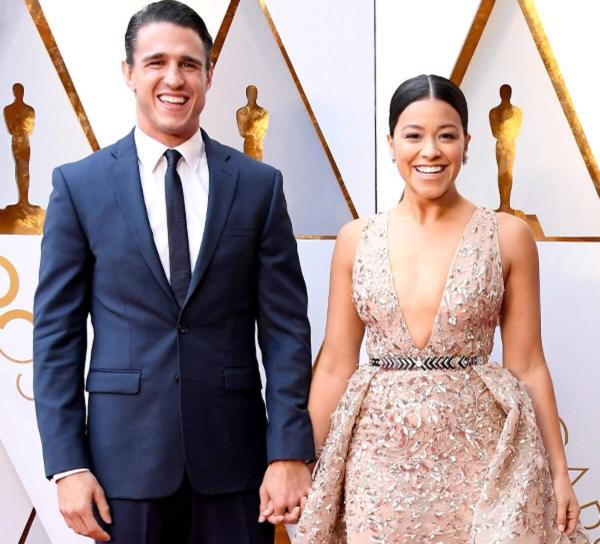 The husband and wife don’t have kids yet, but Gina Rodriguez has motherhood on her mind. She’s eager and prepared to start the new chapter of her life and have kids or perhaps, have a family in an alternative way. The actress, and her husband, Joe, discussed adopting kids since many children don’t have homes.

Joe LoCicero is a model turned actor from New York City. He is commonly recognized for his roles in The Bold and the Beautiful and the top-rated series, Jane The Virgin.

The actor spent his childhood years on Long Island and was raised by his parents; however, information about Joe’s family, parents, and early life was kept private and not divulged.

At the moment, there is also no information about Joe’s education. But he was very famous in high school because of his good looks. And he shared a photo on his Instagram admitting that he was involved in sports and played football as a child. 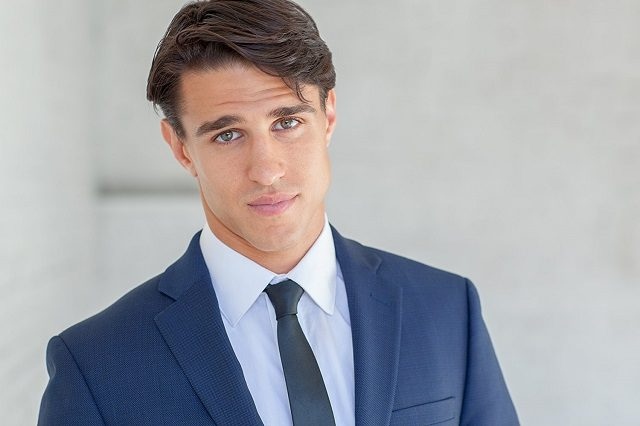 He was noticed by an agent and offered a modeling career to Joe. He has not entered college because Joe was so far en route to becoming a renowned model. His good face was used in different brands campaigns, such as Juicy Couture, Tommy Hilfiger, and Abercrombie & Fitch.

Suppose Joe’s acting career didn’t go as planned, he would have become a professional MMA fighter. If he has spare time, he practices for Muay Thai fights. He also garnered the MMA title, California State Middleweight amateur Muay Thai Champion.

Joe Locicero was 35 now as he was born on the 9th of August 1986, in Long Island, New York. He is of American descent and under the zodiac sign of Leo.

Joe is among the wealthiest and most well-known models born in the United States. He made his fortune as a model before pursuing acting in the film industry. He was seen in many commercials for national and international brands.

Joe Locicero’s net worth is more than $500,000 at the beginning of 2021, obtained primarily as a model, his strong profession as an actor and screenwriter. He has likewise doubled his wealth due to his engagement in the sports world as an MMA fighter.

Joe started his acting profession in 2013 when he starred in Jeff Compton’s short film ‘Hector: Lost Souls with Switchblades.’ He also had his first small-screen debut in the 2013 TV documentary ‘Crime to Remember. He likewise teams up with Tyler Jolley, the director of the short comedy ‘Karaoke the Movie.’ He had appeared in the first three episodes and season finale of the series’ Kingdom.

Joe was featured again in another short comedy in 2015, ‘Crossword Puzzle Brahs.’ In 2016, he had his cinematic debut in Mark Potts’ action-comedy ‘Spaghettiman.’ That same year, he got featured in the short ‘The Perfect Pitch.’ He was also featured and won the role in Welcome to the Willits. Acclaimed for his act, he continued to act next to Gina Rodriguez (then became his better half) in the TV series ‘Jane the Virgin,’ which gave Joe the name and fame in the movie industry.