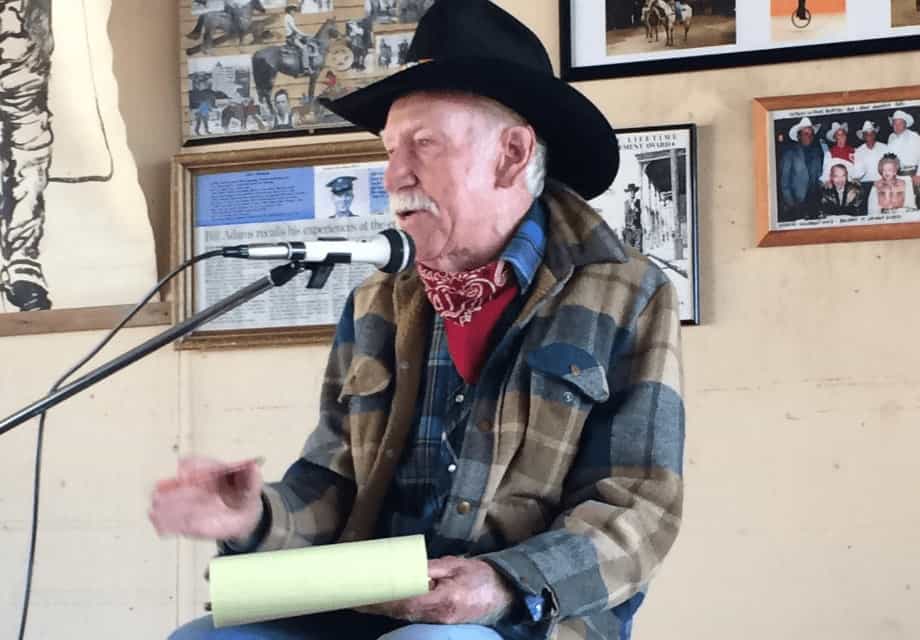 The cowboy Gordie Peer was a stuntman and an actor. He also described himself as a whip thrower and a roper, according to his Facebook page. What’s more interesting is before he became any of these, he was in the Marine forces. Now, we know where all of his courage came from.

So, who actually was Gordie Peer? Let’s get to know more about this man.

An article published by Orlando Sentinel in July 2004 mentioned that Gordie was 49 years then. Hence, we can assume that he was born around 1955. Gordie grew up in a place called Canandaigua, New York. His parents divorced when Gordie was very small.

He applied for the Marine force as soon as he completed his graduation. He made this decision with the influence of friends Tom Parker and Richard Whipple. Guess what? Everyone got enlisted.

Gordie Peer, after retiring from the Marines, became a stuntman and started doing stunt doubles.

In his early life, Gordie Peer used to showcase his riding skills on broncos. He used to perform for people on exhibitions and contests in Homestead. During this time, a friend of Gordie asked him for some help with the performance. The rest is history. He gained a lot of experience by doing so. 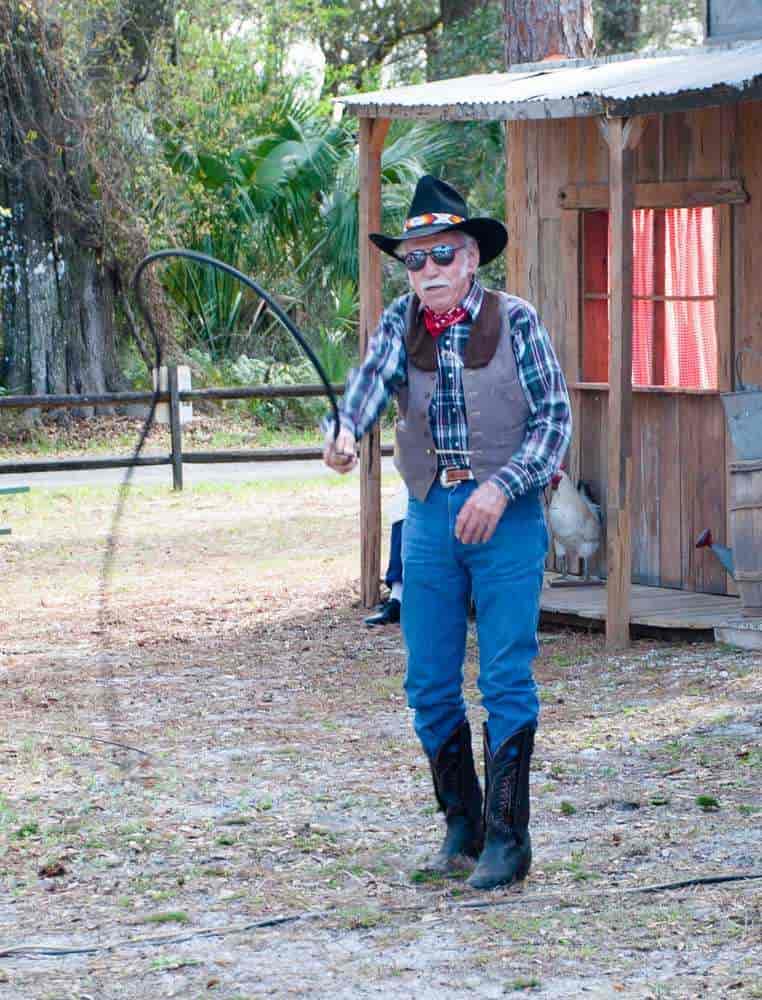 In the winters, Gordie used to work in Okeechobee marketing animals.

Gordie would have been 66 years of age as of 2021. Gordie Peer passed away in 2020. The reason for Gordie’s death is unknown.

In early 2020, Gordie Peer appeared in the show called American Pickers. The show is based on a search and collection of different antiques. Gordie Peer made his appearance in episode 20 of season 21. In the episode, Gordie Peer Stuntman mentions the cowboy tales of the western part of Hollywood in the Golden era. Mike Woolfe hosted the show in Florida.

You can watch the gunslinger, Gordie’s episode here.