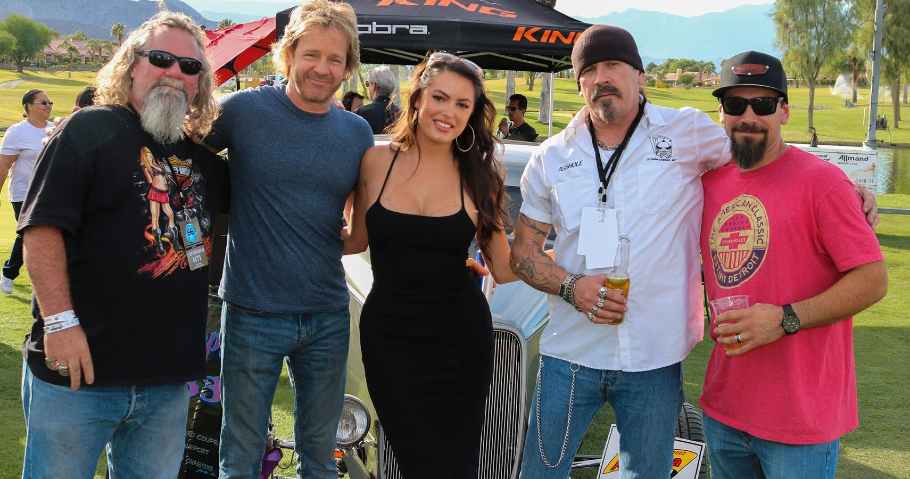 Gotham Garage is a California-based automotive restoration and customization garage around which the Netflix reality series “Car Masters: Rust to Riches” revolves. The show debuted in September 2018 and premiered its third and most recent season on August 4, 2021.

Gotham Garage is owned and operated by Mark Towle, AKA “The Car Whisperer.” Mark (born in 1962) came from an impoverished single-mother household. Despite being a shrewd craftsman even as a kid, he had neither the resources nor the means to realize his vision.

Nonetheless, Towle scraped together whatever he had in his bank and built Gotham Garage from the ground up. Like Mark himself, the Garage had humble beginnings but became a titan of the automotive customization and restoration industry.

The business was founded on the philosophy that no idea is too outrageous. Throughout the years, it has restored and “flipped” a litany of different vehicles. Mr. Towle’s garage is not limited to only cars; his team takes on the most challenging projects, including but not limited to boats, motorcycles, even a helicopter!

Mark Towle combines an innate knowledge of cars with a unique creative vision and his experience as a Hollywood prop-builder to bring dream cars to life. Towle’s motto is “If You Can Dream It, I Can Build It,” and it is never more accurate than what he has accomplished with his business.

The Garage has operated out of Temecula, California, ever since Mark Towle founded the garage. In 2020, ahead of the second season of “Car Masters,” Gotham Garage opened its second garage. The second garage remains faithful to its California heritage and is based in Southern Temecula.

Besides that, Netflix’s “Car Masters” films out of several locations outside of Gotham Garage, including historical locations across greater Los Angeles. The second season featured an extended sequence filmed in Petersen Automotive Museum.

By any metric, Gotham Garage is a lucrative operation. If the crew does not get a six-figure payday, they consider it a bust. Hence, it is safe to say that Gotham Garage pulls in the big bucks!

As to how much, sources are still unclear. As a standalone outfit, the Garage was doing reasonably well. Their revenue went through the roof when “Car Masters” began airing on Netflix.

Arguably one of the best automotive customizations shows on television, “Car Masters” helped increase the garage’s visibility to a national and international level.

As a result, more customers began frequenting the garage and were willing to shell out outrageous amounts of money for their dream car.

While reports vary on exactly how much the establishment rakes in every year, some estimates point to at least a seven-figure yearly revenue. Besides that, the garage also generates revenue from Netflix, which commissioned the reality show “Car Masters” around Gotham Garage.

Car Masters: Rust to Riches Cast Are the Guys from Gotham Garage

On September 14, 2018, Netflix dropped the first season of a new reality show called “Car Masters: Rust to Riches.” The reality show had a focus on automotive customization and restoration. The show’s filming took place in the Garage and centered around the people who make Gotham Garage run.

Each episode is dedicated to Mark Towle and his eclectic crew of mechanics and artists undertaking a project. The project in question is generally a classic vehicle that the owners want to be remade into their dream ride.

The “Car Masters” formula became an instant classic — thanks in no small part to the colorful motley crew of the establishment. Each mechanic/artist sometimes brings inventive and occasionally outrageous ideas on how to tune up a vehicle. The interplay between the patrons is what made the show a hit with audiences.

A second season of “Car Masters” premiered on March 27, 2020. The season focused on their newly christened second garage and the cast and crew in charge of that operation. Subsequently, its third and most recent season dropped on Netflix on August 4, 2021.

Below is a list of the crew members of the first and original location of Gotham Garage.

Constance Nunes is the only female mechanic at the first Gotham Garage location. The Portuguese-American has been around cars all her life — being the daughter of retired drag racer and owner of Conejo Auto Repair Service, Ernesto Nunes.

Constance is one of the central characters of Netflix’s “Car Masters: Rust to Riches,” and such appeared in all eight episodes of “Car Masters” season one and the first episode of season two.

An enthusiast of muscle cars, Constance specializes in American muscle cars. She owns one herself, her 1964 Ford Mustang, “Babystang,” that she has had since she was 16. Constance is worth an estimated $1 million as of November 2021. 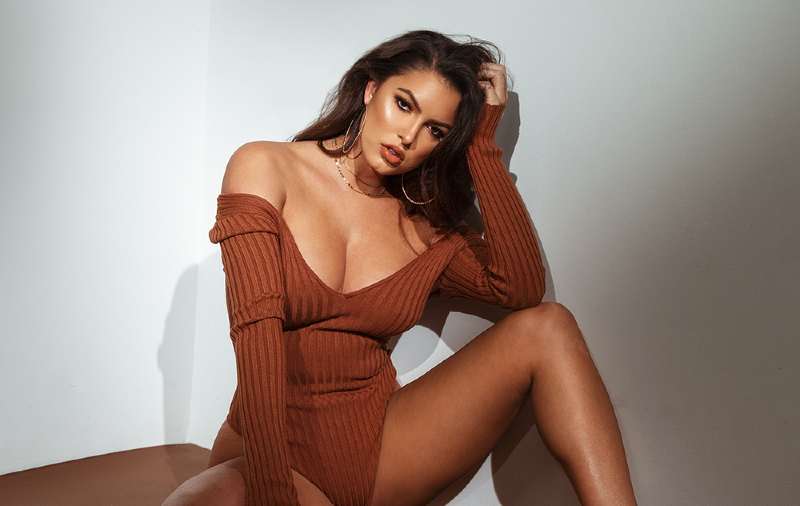 Mark Towle is the owner of Gotham Garages. He is the man who got the ball rolling on the powerhouse that is the Gotham Garage franchise. Despite being the lynchpin of Gotham Garage, Mr. Towle is not a glory hound and doesn’t overstay his welcome on the show “Car Masters.” 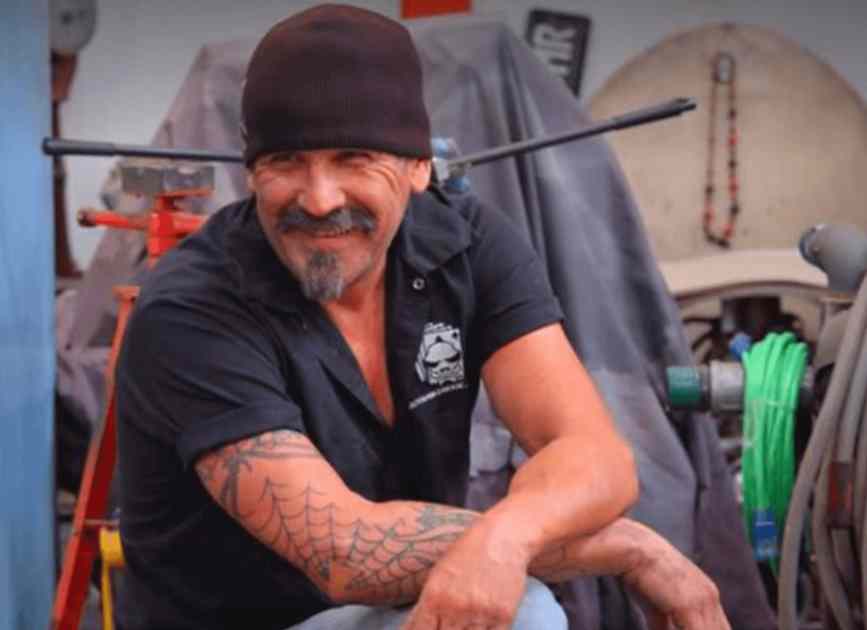 Shawn Pilot is a mechanic and actor. He had a middling acting career, having a bit role in the 1999 war drama “Three Kings.” However, he found success after his cameo on the Discovery Channe reality show “Inside West Coast Customs.”

Mr. Pilot joined Gotham Garage and became a regular on the first season of Netflix’s “Car Masters.” He appeared in all eight episodes of season one.

Furthermore, he appeared in the debut episode of season two to pass the mantle to the new crew at the second Gotham Garage location. According to some sources, Shawn Pilot is worth an estimated $500 thousand. 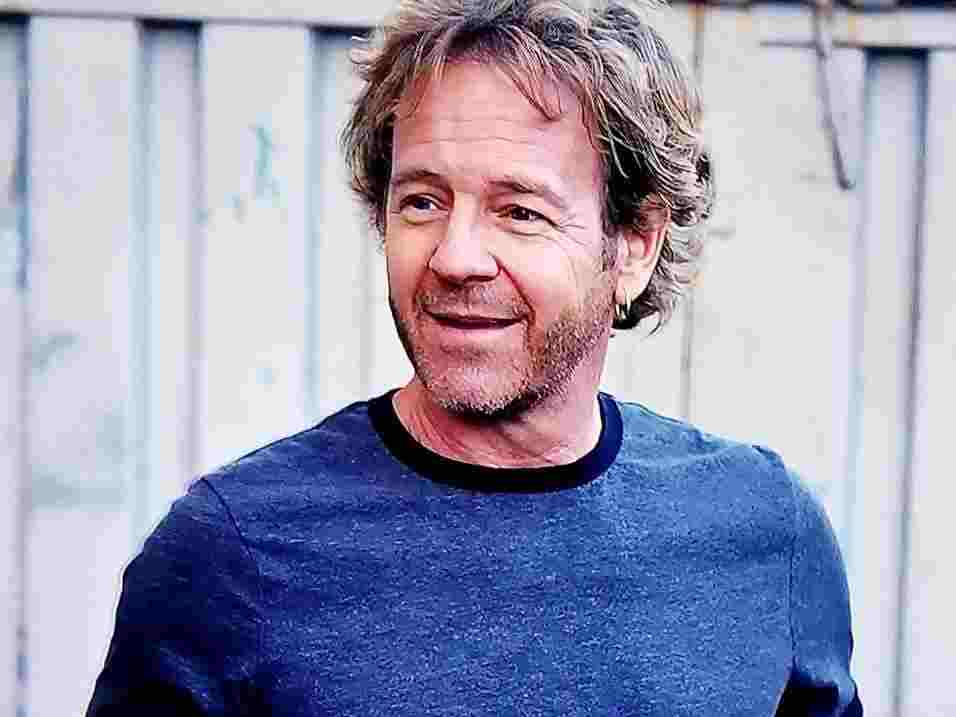 Mr. Quinones reportedly makes around six figures for each project that the Gotham Garage collectively undertakes. Hence, his accumulated net worth is estimated to be approximately $500 thousand. 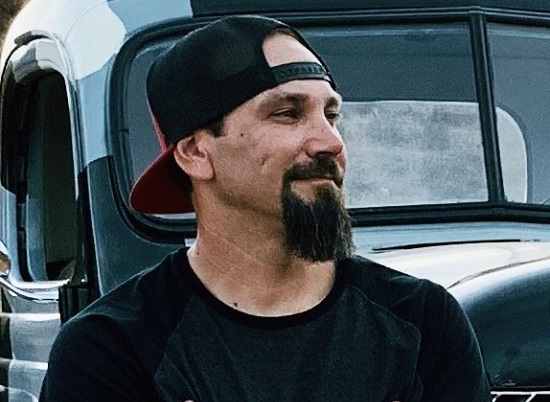 Michael “Caveman” Pyle is one of the most endearing presences on “Car Masters.” The resident joke master of the Gotham Garage, the Caveman, also brings a unique creative vision to the show. Unsurprisingly, Mike appeared in all eight episodes of season one of “Car Masters.”

He also appeared on the first episode of season two to introduce the newly opened second location of Gotham Garage and its cast of brand-new mechanics. Michael “Caveman” Pyle has an estimated net worth of around $500 thousand as of August 2021. 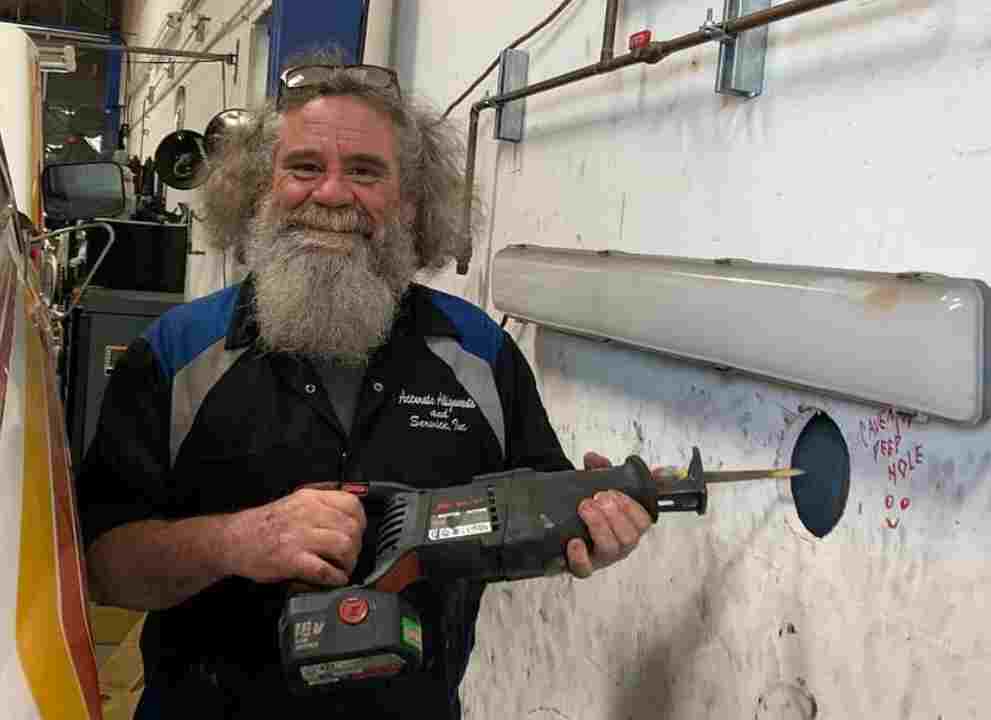