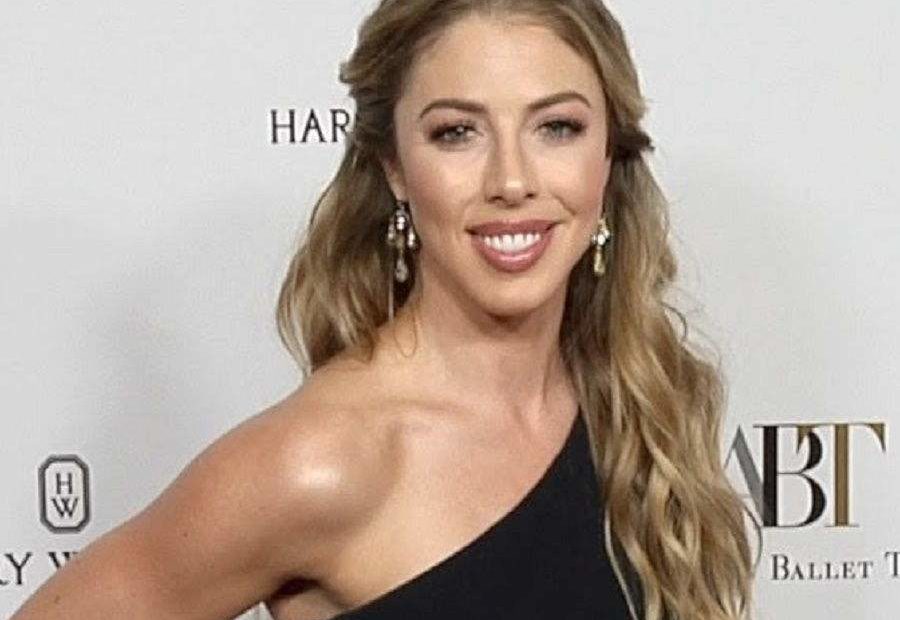 Hannah Margaret Selleck is known to be the daughter of Tom Selleck and Jillie Mack, his second wife. Hannah is a model and at the same time a horse rider who belongs to a big star Hollywood family. She competed on horseback in Silver Prix, II Grand Prix level. Is Margaret Selleck married? Is she currently in a relationship? If you want to know more about Hannah, stay until the end of this article.

Who is Tom Selleck’s Daughter?

The actor Tom Selleck and his second wife, the British actress Jillie Mack, have one biological daughter and that is Hannah Margaret Selleck born on 16 December 1988, who is currently 32 years old.

From a very young age, Hannah Selleck was an avid horse rider. Although she was born into a prominent Hollywood family, destined to a comfortable and luxurious life, her family dedicated themselves to giving her a ‘normal lifestyle. Her parents, therefore, moved to a ranch house near Los Angeles.

In a couple of her dad films, like The Sacketts and Quigley Down Under, he already had skills in horseback riding. Inspired by him, at an early age of 4, Hannah began riding horses. Over time she developed a profound horse and riding passion. However, she did not follow her dad’s career. Instead, in collaboration with her father, she decided to start a horse breeding business. 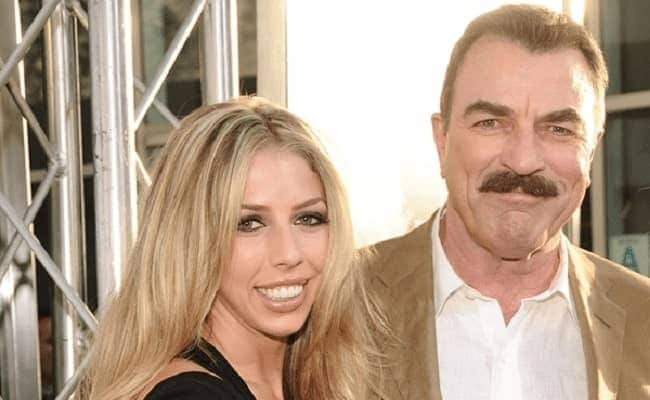 A model and a Horse rider, Hannah Margaret Selleck with her father, Tom Selleck.

Hannah Selleck is not yet married and currently in a relationship with Nic Roldan who is also a horseback rider. Nic Roldan’s life was devoted to horses as his priority. He has promoted his vision to celebrate horses and bring polo sports to wider audiences by participating in countless events.

The couple looked perfect together last April at the Miami Beach Polo Tournament. As Hannah posted on her Instagram account with a caption,

Who is Nic Roldan?

Nic Roldan is known to be the captain of Prince Harry’s team. Nic Roldan made horses his priority. He encouraged his vision by participating in countless activities, to celebrate horses and to bring Polo sports to the public.

In their family, there are also polo players and he is the 4th generation player. His birth was in Buenos Aires with an Argentinian father and German mother. He grew up in American polo, Wellington, Florida. 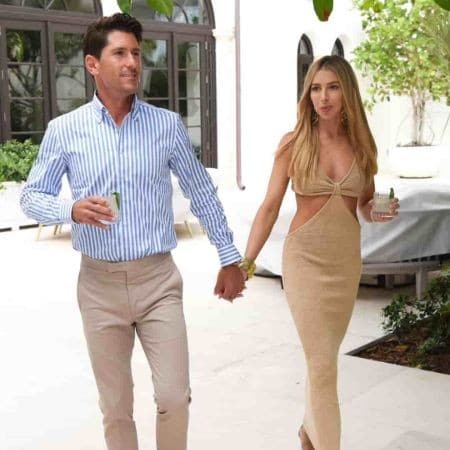 During his teenage years, Roldan started playing Polo professionally. He joined a team at the age of fifteen, winning the US Polo Championship. Then he decided to leave school to play Polo full time.

Roldan’s former relationship before Selleck was Jessica Springsteen’s daughter, Bruce Springsteen. She is a showjumping champion and has played in an international competitive equestrian team.

On her Instagram, the young 32-year-old Hannah Selleck took the opportunity to update her followers on a health and fitness journey with an emerald green activewear set. Known as an enthusiastic horse rider for her active lifestyle, Hannah reveals that she recovers and she is now on the way back to training and riding as usual.

On her post with an outfit that shows her long legs and was complemented with a tropic background. The caption goes,

“Been working on getting my body strong and healthy post hardware removal in October.”

In Loyola Marymount, Hannah Margaret Selleck graduated with a degree in Communication. She then took a post in a public relations company in Beverly Hills, California. Before she returned to her horses, she had been there for six months. And right after her internship, she began working for her horseback riding coach, where she became an assistant trainer to new riders learning how to ride horses.

Coming from a big Hollywood family of actors, Hannah chose a different profession and became an equestrian as a teenager, though she was the daughter of a famous film star. She began her career at Thousand Oaks-Westlake, the place where she grew up. She decided to participate in several horseback competitions during her teenage years and with no doubt, she won a Silver Team Medal in the Prix de États during 2005.

In the year 2006, with Capitol Challenge, she also won a medal for the sixteen-year-old category. She also took part in the Grand Prix of Blenheim Summer Class II and also in the Silver Prix. Hannah was a renowned professional horse-rider already at her adult age.

She also participated and won medals during 2011 and 2015 at the Gucci Masters tournament. She engaged and proved herself in her hometown of California at the Longines Master Tournament.

In addition to her professional career, she is also engaged in the horse breeding business. In their family’s Descanso farm in California, where she works alongside her father, the business produces horses on a commercial scale.

And as of today, Hannah Margaret Selleck focuses on the maintenance of Descanso Farm and the management of her business and her father. Although she might not be known as a Hollywood actress like her father, she remains well-known due to her equestrian community. 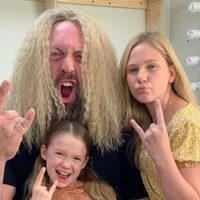 Cierra Wight is the daughter of a famous WWE wrestler and actor, the Big Show. She is the first born of three kids born to… Read More »Cierra Wight: Wiki Bio and Facts about Big Show’s Daughter.