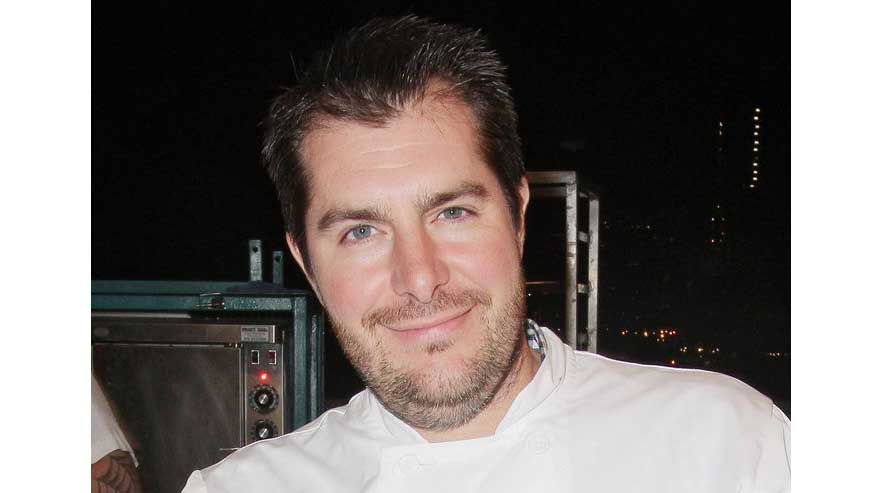 American Chef Harold Dieterle’s stardom skyrocketed after winning the first season of the reality cooking show “Top Chef.” Years after his achievements, he has been into different culinary ventures.

Read this to know where Harold Dieterle is now. Also, facts about his net worth and wife.

His professional career as a chef began from working at Della Femina in the Hamptons for two years. After that, he worked for three years at the Red Bar and two years at the 1770 House. Also, he was a sous-chef at The Harrison Restaurant for nearly five years.

In October 2005, He participated in the first Top Chef season and won it. He left Harrison to prepare the opening of his own restaurant after winning the competition. He opened his first restaurant, Perilla, in New York in 2007.

After Top Chef, opportunities came knocking on his door. He established Kin Shop(a Thai restaurant) in 2010, opened The Marrow in 2012 in New York.

The Marrow featured a combination of Italian and German culinary, which was an ode to the German Culture of Dieterle and Italian Culture of his wife.

Where is Harold Dieterle, and what is he doing now?

Dieterle ran three restaurants; Perilla, Kin Shop, and the Marrow in the West Village of New York after winning Top Chef. He closed all eventually, though. Not because they weren’t decently reviewed but because he wanted to retire from hospitality, as he said.

As the consulting chef at the gluten-free Italian Restaurant Tali, he returned to New York in 2017, but it also closed in June 2018. Dieterle now has a consultancy company for restaurants.

Harold Dieterle is Married to his wife, Meredith Lynn Davies.

Owing to one of Dieterle’s Awards for winning the Culinary Competition, which included a trip to Aspen, Colo’s Food and Wine Classic, Harold met his soulmate, Meredith Lynn Davies.

Harold and wife Meredith Lynn Davies married in the typical southern theme. They tied their knot at a downtown church in Davies’ hometown, Atlanta. They celebrated their wedding at a reception conducted at the Capital City Country Club.

Net Worth and Restaurants.

As of 2020, Harold has an approximate net worth of 8 million dollars. This involves his estate, capital, and sales. His career as a chef and author is his main source of income. He has been able to amass good fortune from his diverse sources of wealth but continues to lead a decent lifestyle.

Dieterle attended high school in West Babylon and then studied at the American Culinary Institute, graduating in 1997.

Harold Dieterle, best recognized as the winner of the first season of Top Chef, now serves at HD Hospitality as a President and principal. His signature recipe is none other than Spicy duck meatballs.