Imani Duckett: What does Jasmine Guy’s Daughter Do?

Imani Duckett is a star-kid of popular actress and public personality Jasmine Guy. Imani’s father is Terrence Duckett, and her mother is Jasmine Guy. Although she was famous right after her birth as a celebrity’s child, Imani caught the public’s attention after she debuted on a stage. As her mother’s fame is popular nationwide, Imani is mainly known as Jasmine Guy’s daughter.

In this article, you will walk through Imani Duckett’s life moments and her parents. So, what does Jasmine Guy’s daughter do? Let’s find out.

Talking about Imani’s mother, Jasmine Guy is a US-based media celebrity and director. She has appeared performing in multiple TV shows and movies. In addition, her fame rocketed to the sky after the release of the movie School Daze in 1988, where she played the role ‘Dina.’

Likewise, people also know her as Whitley Gilbert-Wayne from the comedy show ‘A different World’ that aired on NBC for more than five years.

After her early success, Jasmine continued to do well on the television screens making her renowned worldwide. She was later spotted on blockbuster TV shows like The Vampire Diaries and The Fresh Prince of Bel-Air. 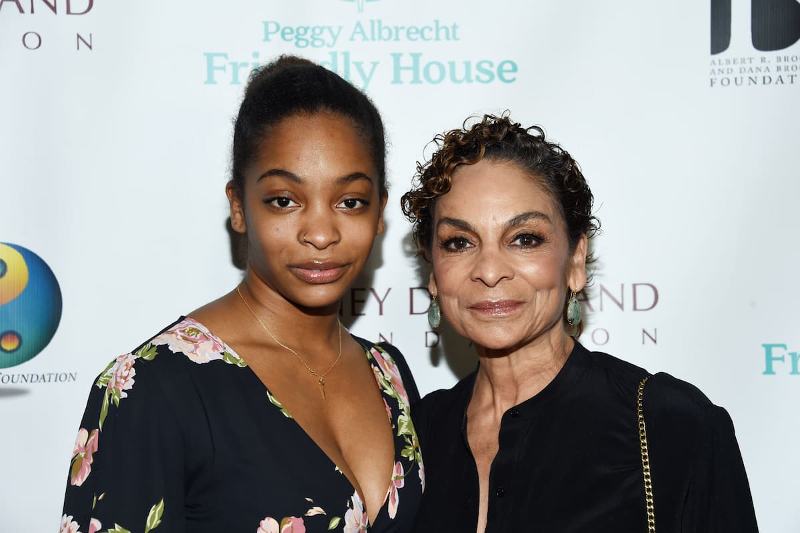 How old is Imani Duckett?

As of early 2022, Imani is of 22 years and ten months. She is going to celebrate her 23rd birthday soon. The recorded date of birth for Imani is March 28, 1999. Her father, Terrance, is of African-American background, while her mother, Jasmine, is biracial.

Likewise, Imani shares a black ethnicity, and her grandfather comes from a religious background. However, her mother, Jasmine, never compelled Imani to pursue the path followed by older generations.

Furthermore, Jasmine does not have other kids, thus making Imani a single child.

Imani faced a family complexity right from the beginning. Unfortunately for the kid, her parents split up in 2008 when she was just a nine years child. Shortly after the divorce, Imani’s parents fought with each other for her primary custody, and later it was granted to Jasmine. As her mother is media personnel, Imani was influenced by dancing and acting from an early age.

Following her mother’s career path, Imani debuted her acting career through a stage play named ‘Serial Black Face’ held in Atlanta. Jasmine Guy’s daughter was just a teenager, running in her 17s when she got introduced to the big curtains. However, no rumors are circulating about Imani enrolling in any movie or play. 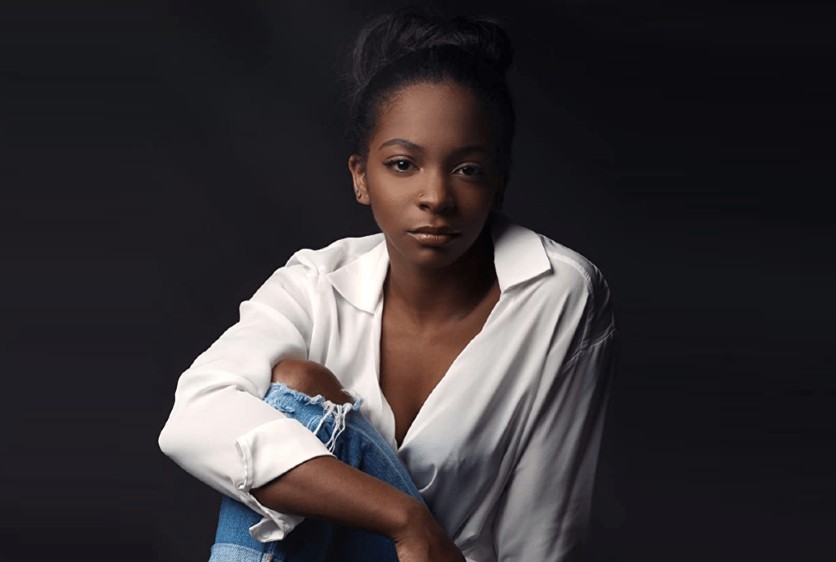 Apart from other social media, Imani seems to possess an Instagram account where she updates her beautiful artworks and charming pictures. As this is her recent profile, she only has 3.8K followers. 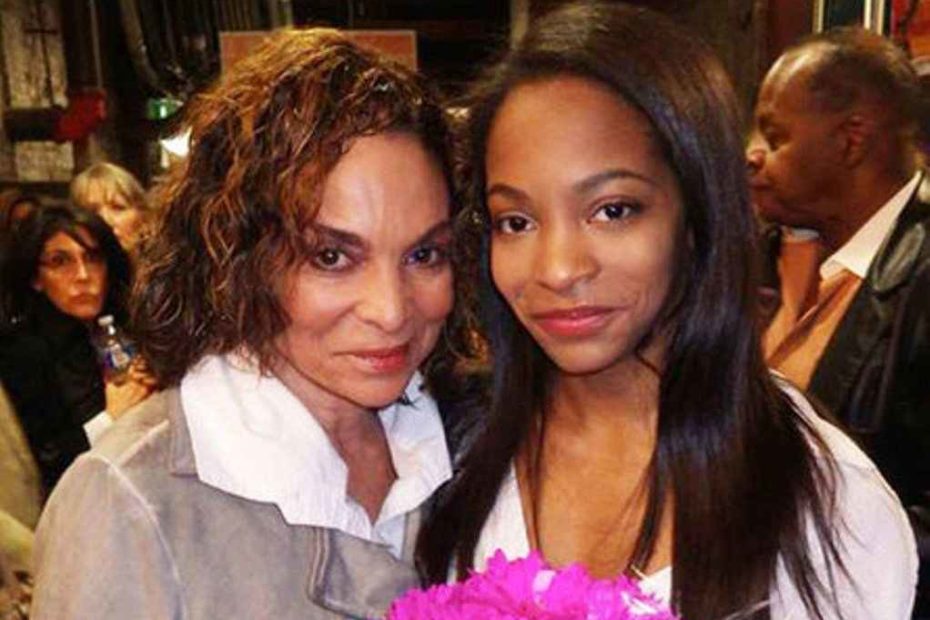