The name India Love sounds suspiciously straight out of a Bollywood movie. However, it belongs to an American actress, gorgeous model, and famous internet personality currently taking the world by storm. In recent years, she has linked up with several A-lister rappers that have helped sky-rocket her stardom.

To give you a better perspective of her, here are all the facts you’ve been scrapping for on India Love’s age, tattoos, net worth, boyfriend, as well as all her recent social media activities.

How old is India Love?

India Love’s age at the moment is 24. She was born on February 3rd, 1996, which makes her star sign Aquarius. Under this star sign, people are characteristic of being imaginative and young at heart, similar to the aura this gorgeous model puts out. 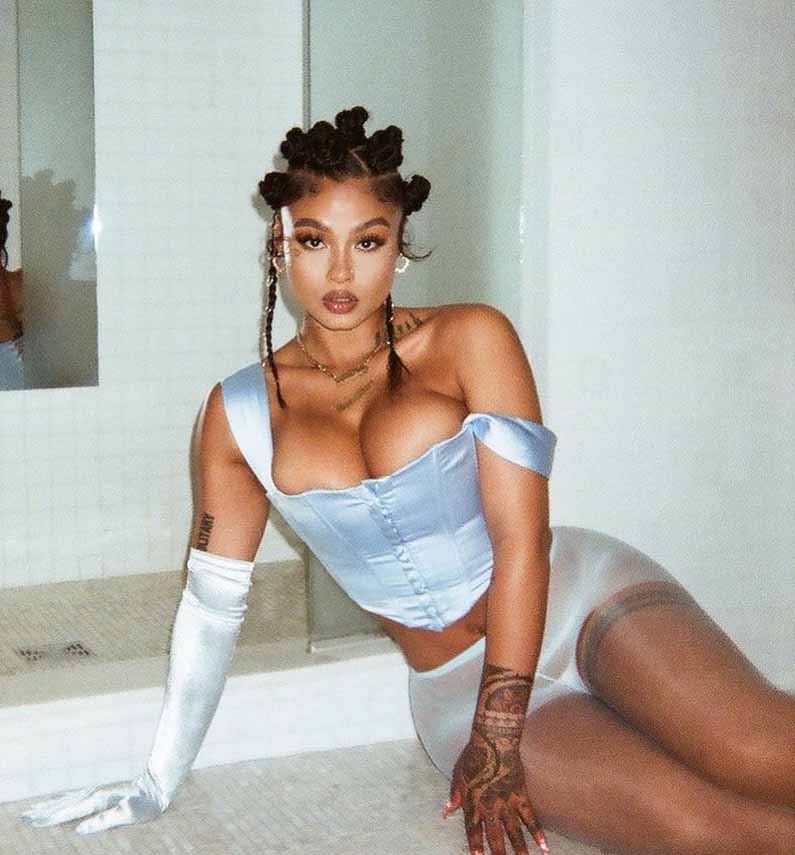 One way the internet sensation expresses herself is through body artwork. Aside from being curvaceous and stunning, most people also stop and gawk at her tattoos. India Love currently has about twenty-seven tattoos and counting. You can find these art pieces on her arms, neck, hands, hips, elbow, thighs, butt, and other body parts.

Some are very sophisticated and deep, like the literature on her hips and under her arm. Others are very conspicuous, to quote the ring running around her left thigh and cross on her back, running down her spine. The rest are pretty common, like with roses, thorns, and tribal tattoos on her hands. She also has a crown on her knuckles and a pin-up girl portrait right around her forearm.

Who is India Love Boyfriend? Dating life and history.

For someone with the name ‘Love’ for a surname, India has had it rough in her personal life. According to reputable sources, she’s had one too many famous boyfriends. For starters, she once dated Ron Robinson, an American football player, back in May 2011. Their relationship went on for about two years up to their untimely break up in September 2013.

Right around the same year, the model was seen cozying up to rapper Soulja Boy. However, that relationship didn’t last very long as the pair split, citing irreconcilable differences in 2015.

She also dated J’Leon Love and Lou1etay in the same year. Consequently, India took a short hiatus from love, only to return in 2016 with her new man, Cliff Dixon.

Other notable celebrities she’s also been associated with include, The Game (2014), Lil Yatchy (2017), Justin Combs(2014), Brandon Wimberly (2014), and Rick Ross (2016). She was also in a complicated relationship with the rapper Drake after his alleged breakup from singer Rihanna back in 2016.

Last year she was seen cooped up with Rich the Kid, Jonnu Smith, Sheck Wes, and Roddy Ricch. However, as we speak, India Love’s current boyfriend is none other than Dwayne Bacon, an American basketball player. 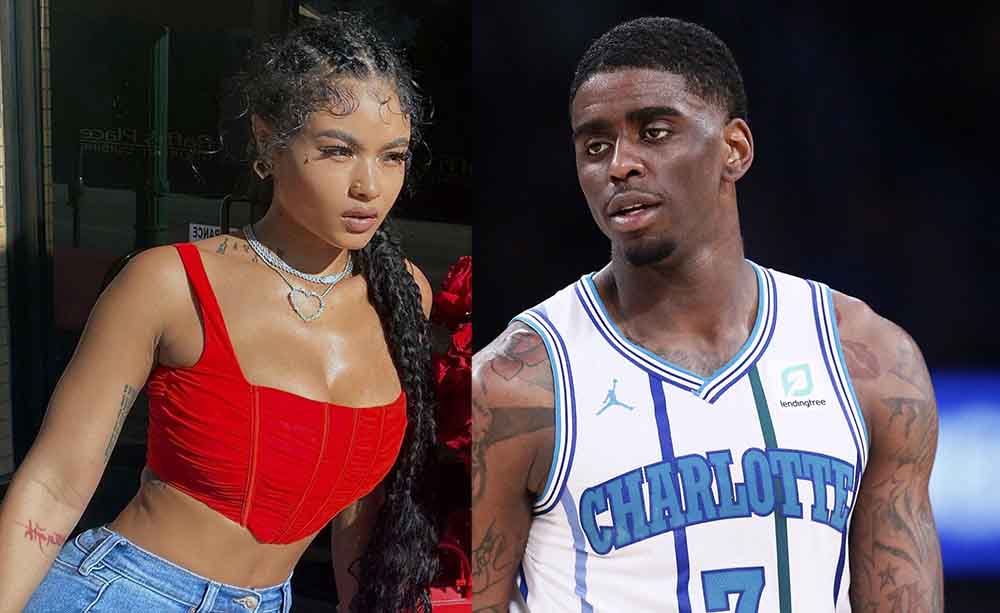 In 2015, we got to know everything about India Love’s family when they debuted in the reality show, The Westbrooks. The family is multiracial, starting from her African American father, Warren Westbrooks, who married her mother, Candy Westbrooks. Together, they dabbled with Creole, Asian and Spanish ancestry.

The family is huge with two boys, namely; Blake and Pop Westbrooks. The rest are five girls, namely; Brooke, Bree, Crystal, Morgan, and India as the youngest. It’s a close-knit family aside from a few issues, such as the drama surrounding Crystal Westbrooks and her love affair with India’s ex, Drake.

Net worth and Career.

India Love’s career began when she gained traction on her social media handles. She started well on Tumblr, gaining thousands of followers by the day but fell victim to hackers who sought to end her career. However, she got back up and continued with her craft on Vine and Instagram, with 4.5 million followers.

As we speak, India Love’s net worth holds strong at over $1 million, according to reputable sources. This is a result of deals secured as a model, singer, blogger, and actress. She makes most of her living as a model for a Fashion lover and as a Fitness ambassador.

India Westbrook is quite huge on social media and much active with over 4K posts. She’s big on fitness as well as the #BlackLivesMatter campaign. Her recent shenanigans involve promoting the Black Friday sale on Fashion Nova as well as attending a match at the Staples Center, New York. However, she cleaned out her Instagram, leaving no trace on her current boyfriend. You’ll have to check in with us for updates on that and more. 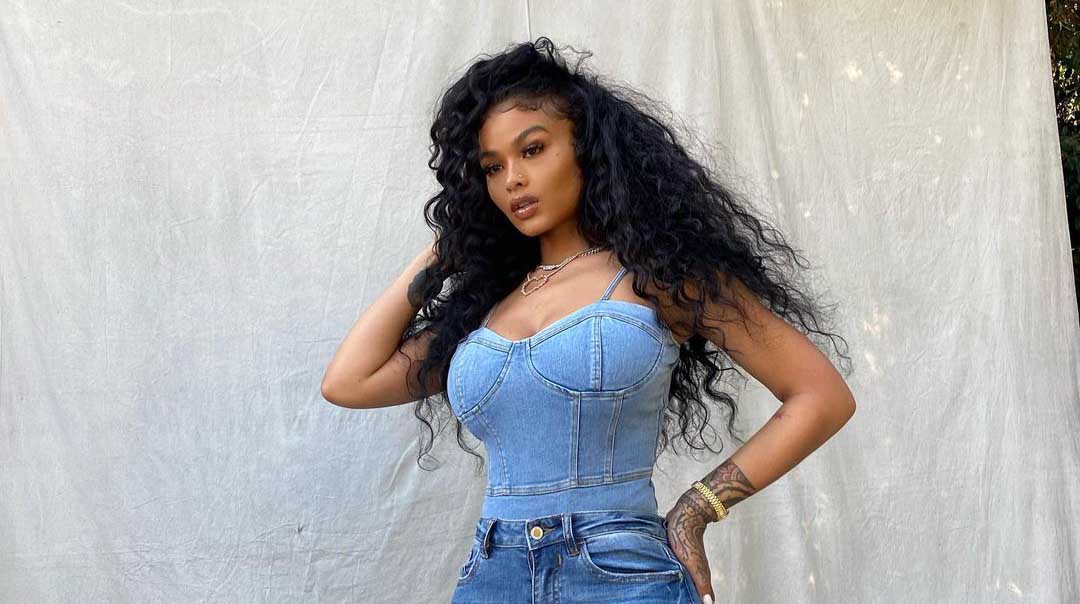