Issa Rae has announced the premiere date for the final season of “Insecure.”

“The wait is almost over. The final season. October.”

An Instagram pic was posted on Monday for the highly anticipated HBO series. Fans were shocked when the announcement was made that the hit show will be coming to an end after such a successful run.

“Prentice [Penny] and I are so grateful that HBO believed in our show from the beginning and kept faith in us to see our vision through the end. We always planned to tell this story through five seasons, but we couldn’t have made it this far without the tremendous support of our audience,” she told Deadline.

“I feel blessed beyond measure to bring our characters’ stories to an end, on-screen at least.”

Insecure first aired in October 2016 it was renewed back in May of 2020 for its final season.

The executive producer and star of “Insecure” recently married her love Louis Diame at a ceremony in the South of France in July attended by a small circle of family and friends. 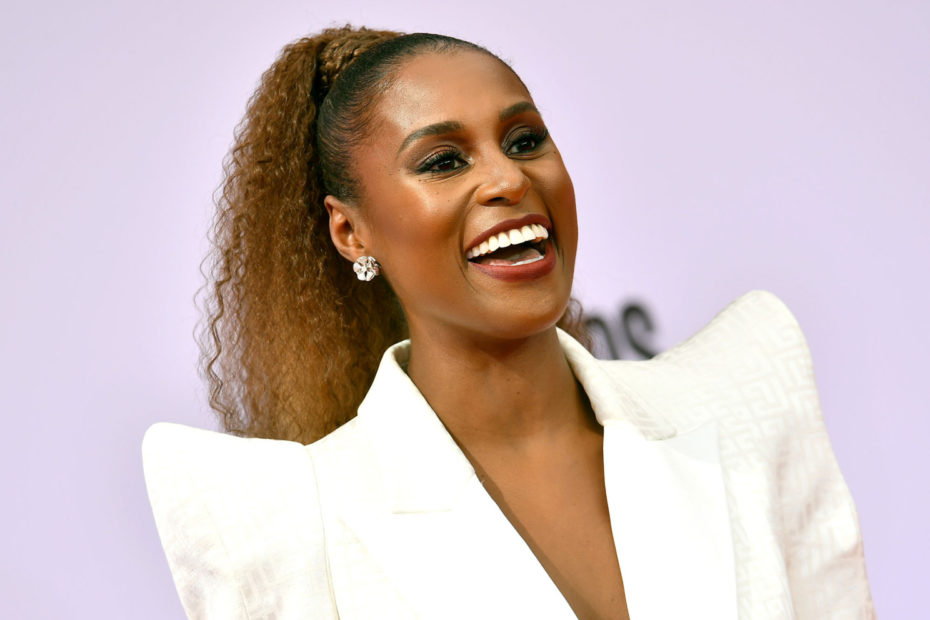