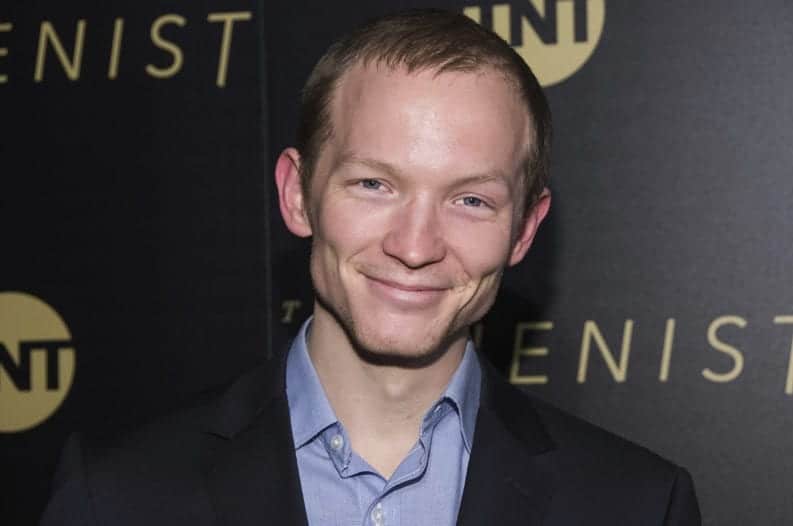 Fans are eagerly awaiting the arrival of Yellowstone’s fourth season. But in the meantime, people have taken a keen interest in one man who became one of the show’s favorite characters, Jefferson White. While some may or may not have seen Jefferson in other Netflix shows, Yellowstone has undoubtedly brought him to the limelight.

Jefferson White’s life is as entertaining as his alter ego Jimmy Hurdstrom of Yellowstone. This talented young actor has garnered quite a bit of fame ever since breaking out on the big screen. The details regarding Jefferson White are based on all the available information that Jefferson has made available to the public.

In the initial phase of White’s career, he was a struggling actor. After making a debut in 2014 with The Americans, White jumped from one TV show to another, nailing any role he got. Since then, the budding TV star appeared in series like Manhattan (2014 – 2015), How to Get Away with Murder (2015 – 2016), Aquarius, House of Cards, Blue Bloods, The Twilight Zone, The Alienist: Angel of Darkness, to name a few.

Yellowstone truly brought out the best version of White, and the actor agrees that it changed his life forever. While filming for The Alienist, White’s agent received a call stating that Yellowstone’s creator Taylor Sheridan called him for an audition.

Fortunately, White could book the character of an orphan-like man known as Jimmy Hurdstrom, who is soon becoming everyone’s beloved. Jefferson White never saw this day coming where he would be starring alongside one of the huge Hollywood stars, Kevin Costner.

How Old is Jefferson White? His Birthday and Family

Various sources claim that Jefferson White could be around the age of 34 to 37. Unfortunately, White has never revealed his actual age nor his date of birth. Moreover, White never mentioned his parents or siblings with anyone to this date. One may look at White’s social media to find out about his parents. However, there is nothing but pictures of White and his workplace.

White was born to a family that resided in Iowa state as White grew up there. As of now, White probably lives alone in Brooklyn, New York. But White is often filming in different locations.

While growing up in Mount Vernon, Iowa, White developed a love for acting from a young age. Even in local high schools of Iowa, White performed at school plays and participated in the school choir and speech team.

Later, White joined Iowa State University, where he also apprenticed at the Actors Theatre of Louisville. White considers Iowa State University for opening up numerous pathways for his career. In an interview, White mentioned that ISU gave him the essential tools to love acting and become an actor someday. In 2012, Jefferson White completed his acting studies at Iowa State University. Soon after earning the acting degree, White got into a Kentucky-based apprenticeship program.

Who is Jefferson White Dating?

Season three of Yellowstone saw many things unveiling, including Jefferson’s girlfriend of the show. When the actress Eden Brolin made her debut as Mia, everybody loved her character and the chemistry she had with Jimmy. While the love between the two makes them look like natural lovers, Eden and White are not couples in real life.

Additionally, Eden is already engaged with another actor. But there is not a single word on White’s current relationship status. White is usually active on social media but never once has he revealed his girlfriend. Hence, one can only assume White to be single.

The actor, Jefferson White, has a decent height as he stands tall at 5 feet and 8 inches. Similarly, White weighs roughly 62 kgs.

Jefferson White is available on Instagram as _jeffersonwhite and has over 115k followers. Apart from being a full-time actor, White also has a hobby of taking analog photographs. But most importantly, White often shares pictures of his time shooting at the ranches of Yellowstone.

Similarly, on Facebook, White provides glimpses of him introducing what it’s like inside the Yellowstone set. Usually, White makes videos for the Utah Film Studios and Paramount Network.

Working in the film industry mostly pays off well and so it did for Jefferson White. This budding actor tasted success at an early age and does not look to stop any time soon. After playing roles in dozens of movies and series, Jefferson White has accumulated a net worth of $500k as of 2021.