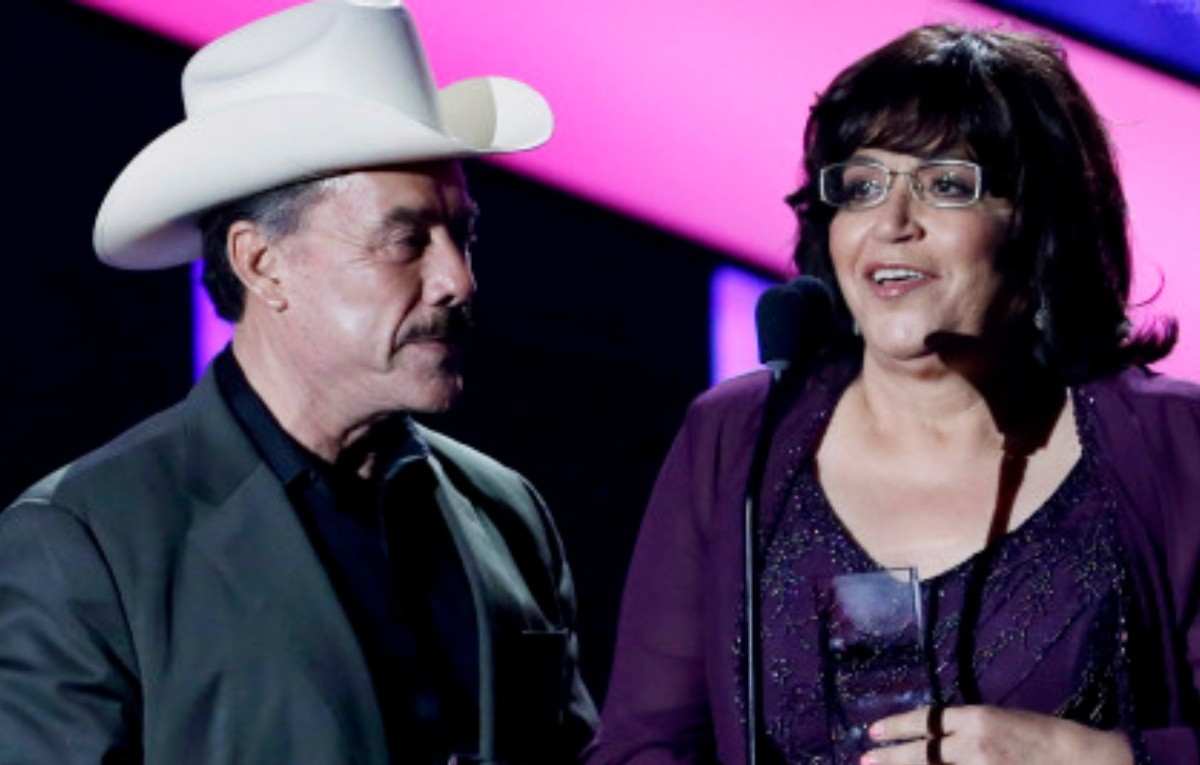 The late Mexican-American singer and songwriter Jenni Rivera enjoyed her life by being famously known for her work and family dynasty in the music industry.

Although Jenni passed away on the 9th of December 2012, she still shines in the memory of her fans and her family. The late singer was born to her parents, Rosa Saavedra and Pedro Rivera.

This article contributes information regarding Jenni Rivera’s parents and siblings.

Jenni Rivera’s parents, Rosa Saavedra (mother), and Pedro Rivera (father) met when they lived close to each other while still in Mexico. The couple had planned to elope as Don Pedro prepared financially by selling lotteries on the street.

It appears that Doña Rosa was only fourteen years old when they started forming their relationship. Unfortunately, Doña Rosa’s father caught them and filed against Don Pedro for taking her away.

But her father did not stop the two from loving each other. They spent their 45 years of marriage together with their six children. They moved to the USA as a married couple and built their career and family together.

Jenni’s mother, Rosa randomly found out that her husband, Don Pedro, was having an affair and had their son together by the boy’s picture. She did not hesitate to file a divorce against him.

The former married couple showed themselves in Doña Rosa’s video for her social media accounts. Despite their family drama, they ended on good terms in 2008.

On the 23rd of February 1943, Pedro was born in La Barca, Jalisco, Mexico. Like her daughter, Pedro Rivera is best known for being a Mexican Regional Artist and composer.

But before he achieved the highest peak of his life, he started as a multitask worker as a farmer, photographer, and street vendor.

While waiting for his big break in the music industry, Don Pedro received full support from his family, especially his children.

In December 1989, he received a golden pen as a Christmas gift from his late daughter, Jenni, to remind him that he would become one of the greatest composers. With the pen’s luck and determination, he wrote one of his most outstanding works, ‘The fall of Noriega.’

In early 1990, Jenni Rivera’s father, Pedro Rivera, pursued his career in the music industry to become an official composer.

Doña Rosa often posted videos sharing recipes with her family and friends as her guests in her Instagram account. Rosa Saavedra was born on the 18th of April 1944. She is currently a Mexican-American media personality.

Jenni’s mother usually enjoys living peacefully by being a full-time mother to her six children and wife to her husband.

In 2013, Rosa Saavedra was diagnosed with lumps found on her vocal cords. Luckily, she fully recovered from it as her children took care of her.

Jenni had a great relationship with her siblings during her lively days. Even after she was gone, she is still their inspiration in work and personal life.