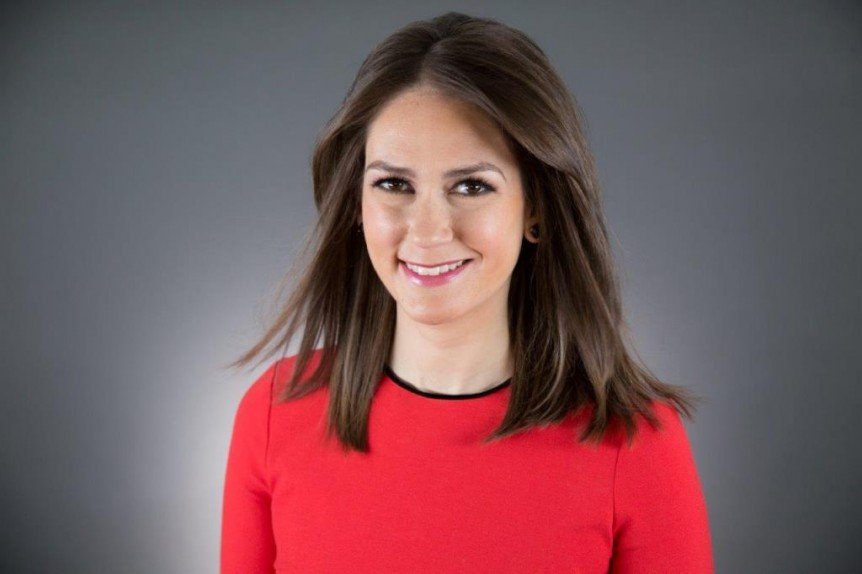 Jessica Tarlov is a contributor to Fox News, where she offers her expert analysis and insights on political issues. She is also a senior political consultant of Schoen Consulting. Additionally, she is also the vice president for research and consumer insight of the firm Bustle.

Who is Jessica Tarlov? Wiki-Bio

Jessica Tarlov finished her Bachelor of Arts in History at the Bryn Maws College in 2006. While in college, she headed the Political Science Association at her school. The athletic collegiate was also a member of the college tennis varsity team.

In 2007, while taking her master’s degree, she started working for Merill Lynch as its Project Manager. Her job description was focused on tasks pertaining to the EU, such as attending conferences which often took her to foreign countries such as France and Belgium. While working for Merill Lynch, the London School of Economics and Political Science also employed her as a Graduate Teaching Assistant. After a few years, BackBoris, a London-based company, hired her as their Communications and Digital Strategist. Eventually, she moved back to New York, where Douglas Schoen LLC hired her as their Political Strategist. Jessica Tarlov holds that position up to this day.

Her job allowed her to appear as a guest on several television shows where she shared her vast knowledge of politics. She slowly became recognized for her expertise on the topic of politics, and eventually, in 2017, Fox News hired her as a regular contributor. In that same year, Bustle also hired her as their Senior Director for Research and Consumer Insight. In addition, Jessica also writes articles and columns for publications such as Fox News, Daily Beast, NY Daily News, and Forbes.

She has published a book that she co-authored with Doug Schoen, entitled America In The Age Of Trump. The book discusses the state of decline that the United States is in ever since Donald Trump assumed the presidency.

Jessica Tarlov has just changed her status from single to married this June 2021. She announced on social media. The newlyweds did not disclose the exact date of their wedding. Jessica is now the proud wife of Roman Kuznetsov. The couple got engaged in April 2021. Jessica started dating Roman in 2017.

Roman Kuznetsov is a professional taekwondo athlete of the Russian Team who is a native of Irkutsk, Russia. He has competed in 48 international taekwondo meets. Roman’s most notable victory was at the World Taekwondo Championships (heavyweight category) in 2017, winning a bronze medal. In addition, he won a gold medal at the World Taekwondo Grand Prix held in Moscow also in 2017.

Surprisingly, Jessica Tarlov is quite tall for a woman. She stands at 5 feet and 11 inches. Her weight is 58 kg, and her vital statistics are 36-25-36.

Jessica Tarlov Net Worth and Salary

The birthdate of Jessica Tarlov is March 9, 1984, so that makes her 37 years old this 2021. Her birthplace is Manhattan, New York.

Mark Tarlov is her father, who is a producer and director. He is known for his works such as CopyCat, Serial Mom, Simply Irresistible, Christine and, The Man Who Knew Too Little. Judy Roberts is the mother of Jessica, who is also a producer and writer.

Jessica has a younger sibling named Molly Tarlov, an actress known for her appearance in MTV’s Awkward. Molly is married to Alexander Noyes, a drummer, and actor.