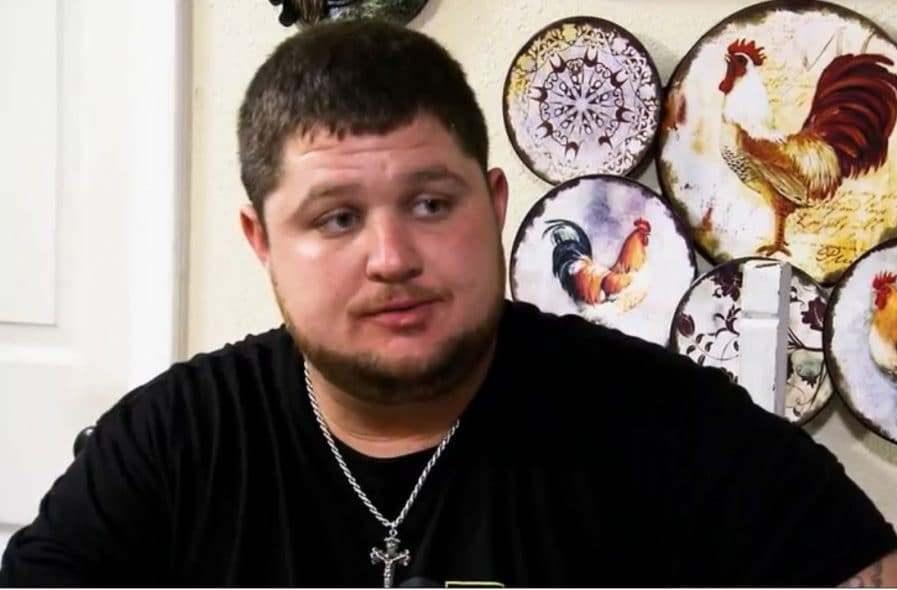 JJ Da Boss is a street racer and tv personality who is the patriarch of the Memphis racing scene. As such, he was part of the street racing show Street Outlaws. 48-year old Jonathan has been obsessed with racing even before he could walk. He comes from a family of car enthusiasts.

Unsurprisingly, he married fellow racer Tricia Day. Remarkably, JJ Da Boss has 11 children in total. We will examine the biography of one of his sons, Doughboy. Please take a look at his career in street racing and television.

Josh Day, who typically goes by Doughboy, is a fan favorite on Street Outlaws. Because of this, his absence was noted when he did not appear in the fifth season of the show. There was no official word from Josh, the showrunners, or his family regarding his absence.

It raised several questions, with fans concerned about his health. Some even wondered whether Doughboy had suffered a fatal accident because of the nature of his work.

Doughboy’s social media activity was also non-existent. As a result, it fell to his fellow cast members to explain Josh’s absence.

He took to social media to reveal that Doughboy had injured a disc in his back. This explains why he had to take some time off from racing and television. It is widely believed that Doughboy hurt his back while he was out on the tracks.

We should also point out that some sources speculate that Doughboy is facing legal trouble aside from the injury. As such, he will not be able to appear on television until everything is sorted.

Fans first got to meet Doughboy during the show’s second episode. The audience watched as he competed in an underground street race, living up to his family’s reputation. It wasn’t easy at first, especially as Josh was still a novice on the tracks. Josh wrecked his very first car, a 64 Chevy Nova, during one of his races.

Doughboy would, however, grow confident with each passing race. Moreover, he officially switched to a 62 Impala he named Debo. The car became a significant part of his personality on the show. Since he was JJ Da Boss’ son, he’d consistently feature in the first four seasons.