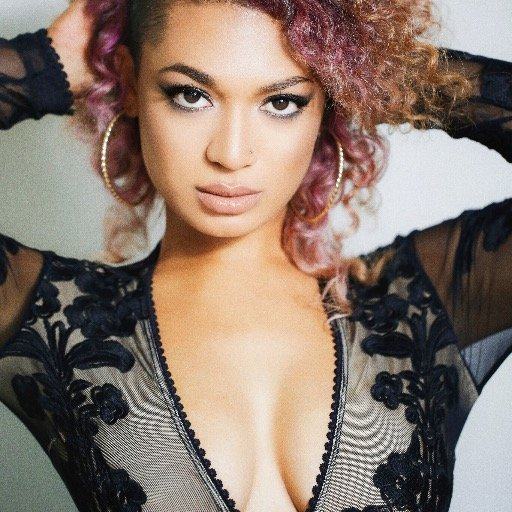 If The Joe Rogan Experience has taught us anything, it’s that the comedian lives the life of a divorced, rich guy. However, in the real sense, Joe Rogan is a great husband and a terrific dad to three daughters.

Lola and Rosy, born in 2008 and 2010 respectively, are both his biological daughters with his wife, Jessica Rogan. On the other hand, Joe Rogan’s eldest daughter goes by the name Kayja Nicole Rose.

Kayja Rose currently aged 21, celebrates her birthdate on August 23rd, 1998. She was born to her parents Jessica Schimmel and the late Kevin Connor, famously known as Dino in the musical band, H-Town. He died of a car accident in January 2003, leaving his daughter at only four years old. As a result, Kayja grew up with a single mother until Joe happened.

Contrary to popular opinions, Joe Rogan is not estranged from his eldest daughter. In fact, they share a close bond, unlike no other. After the birth of Lola in 2008, he wed Jessica the following year and adopted Kayja Rose as his own. After that, they welcomed Rosy as one substantial blended family.

While the rest of the family keeps their affairs private, Joe Rogan’s eldest daughter followed in her father’s footsteps. She is an upcoming American R&B artist with a fan base of about 17.6K followers on Instagram. As far as her personal life is concerned, Kayja is reportedly single.

She first showcased her vocal talents back in 2013 only to launch her musical career in 2017. This was marked with her first EP called Tipsy, consisting of five tracks, namely, In my Feelings, Numb, Deceiving, Feening, and Paper Thin. You can also check out her latest songs on Soundcloud, including Mental, Submission, Reborn, Selfish, and much more.